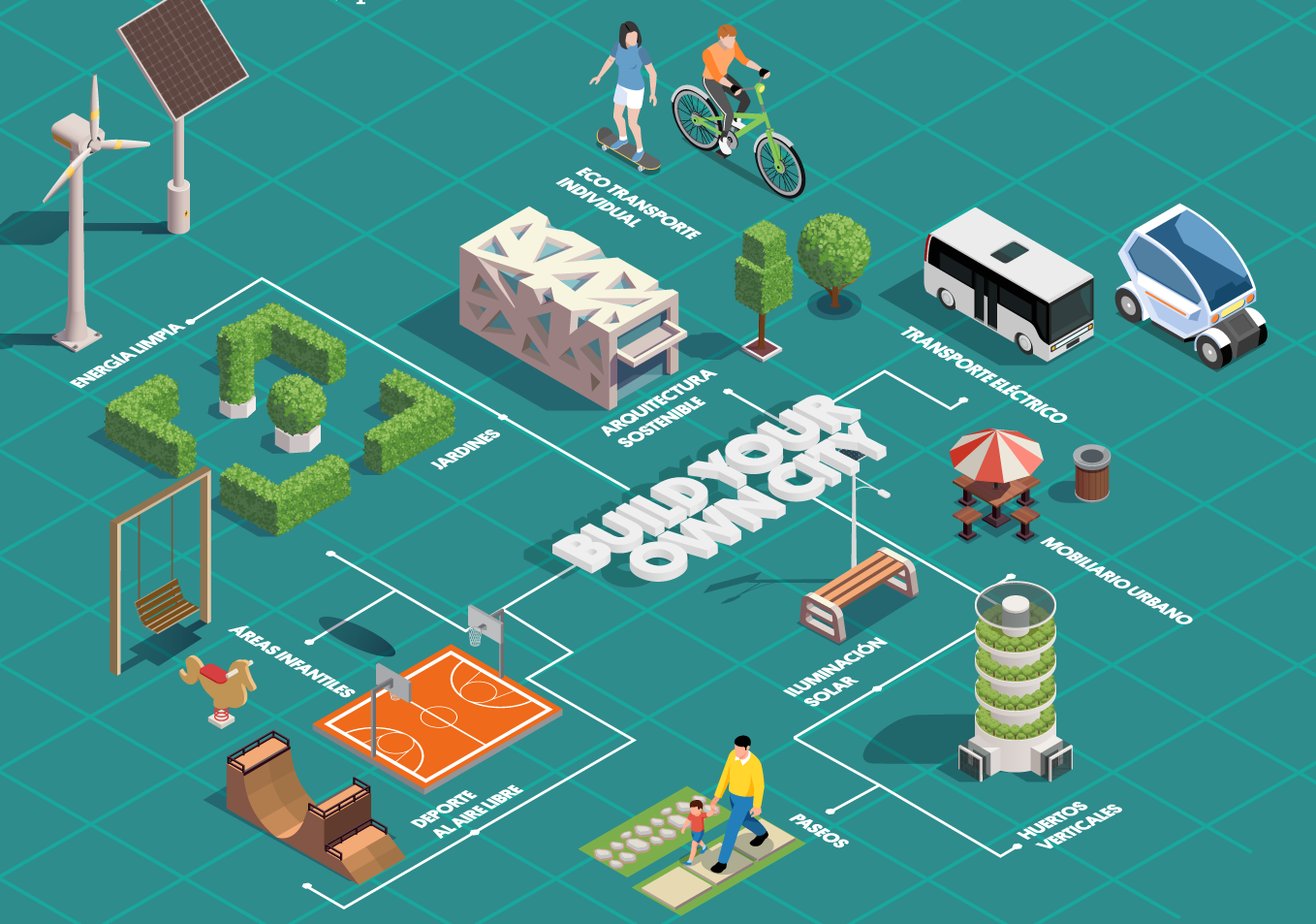 Join us as our expert panel discusses how cities are pioneering society’s path towards progressive and sustainable systems. Including a look at food strategy, ensuring basic services such as water, knowledge and environmental education of citizens and employment support for the most disadvantaged population.

Part of the ‘Cities as Places of Hope’ series; a project launched in 2019 focussing on progressive city networks that are a key factor in the development for a positive narrative on the future of Europe.

The pandemic has had a massive impact on life in cities; during the lockdowns all around the world, we have once again been shown importance of liveable cities.

In this process, green areas that are accessible, comfortable and planned for everyone; cities accessible by bicycle and on foot; comfortable, climate-friendly and clean public transportation vehicles, a city management demonstrating the existence of social support and solidarity opportunities became prominent needs for green cities.

With presentations from our panel on the transformative policies that are part of our study, we will link these discuss how transforming cities squares with the Covid crisis and the climate emergency.

Moderator: Lidia Ucher is a journalist. Her professional activity is fundamentally linked to social communication from the field of international cooperation and the Third Sector of Social Action. She is an expert in communication 2.0 and influencing the Third Social Sector. Blogger, activist in social movements and 2.0 networks, author of the blog Comunicación para el Desarrollo and creator, promoter and dynamizer of the Comunicambio network. 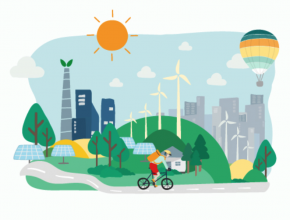 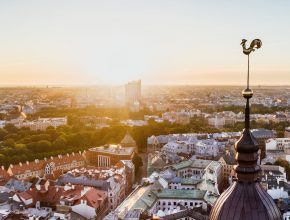 Cities as Places of Hope ‘In search of a Green City’

Cities as Places of Hope Roundtable I