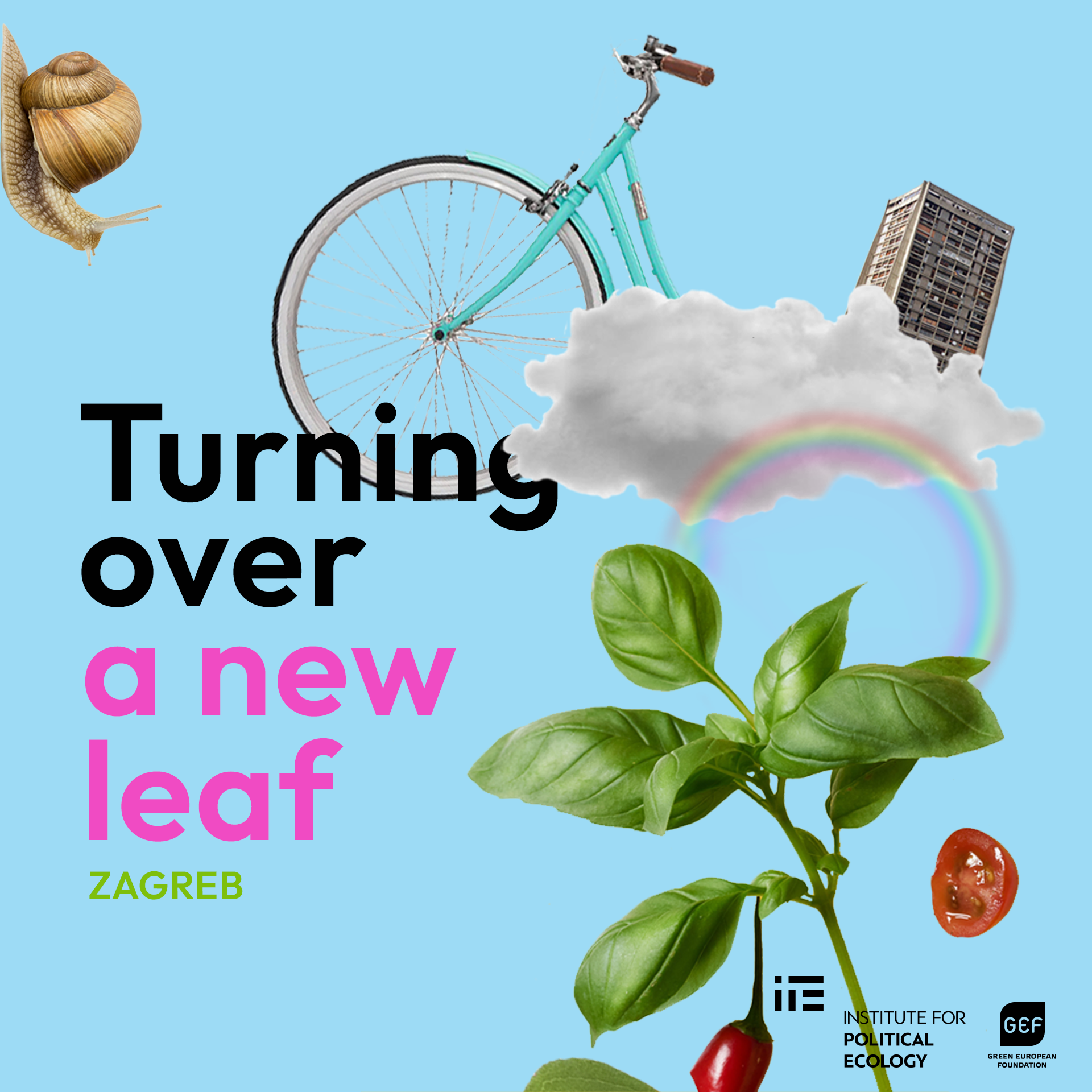 Join us for an inspiring digital seminar coming up early December highlighting transformative stories from the City of Zagreb and other European Green Cities.

In the spring of 2021, Zagreb became a city of hope and elected a new green government. But this fresh energy is facing many old challenges (and some new ones). How can the city transform its deeply rooted issues, from housing to mobility, and make itself more resilient to climate change? Some changes are simple, but how do we really turn over a new leaf? This event will explore different transformative practices and potential pathways in an exchange with other green European cities. Inspiring videos of the Cities as Places of hope project will be presented to the audience.

This event is part of the ‘Cities as Places of Hope’ series; a project launched in 2019 focussing on progressive city networks that are a key factor in the development of a positive narrative on the future of Europe. The project brings together partners from Spain (Fundación Transición Verde), Catalonia (Fundacio Nous Horitzons), Croatia (The Institute for Political Ecology-IPE) , Belgium (Oikos), North Macedonia (Sunrise), WBGL (Netherlands) and Turkey (Green Thought Association). This 2021 project aims to bring together progressive and transformative trans-local city networks, to connect them and facilitate their exchanges, ultimately contributing to a positive narrative for the future of Europe

The speakers of the event will be protagonists with transformative stories from Zagreb, representatives of Green European cities and Project Partners.

The conversation will be moderated by Vedran Horvat (Managing Director, IPE) and Lana Pukanić (IPE) and accompanied by project videos.

The detailed programme will be announced shortly.

Audience: This event will take place in English

*The event will take place on the ZOOM platform 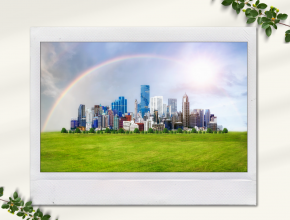 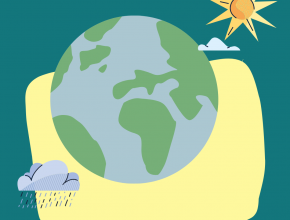 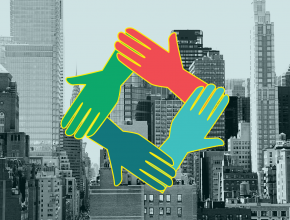 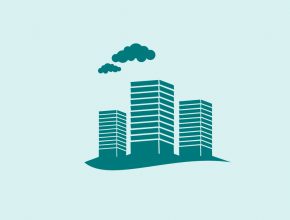