Are you passionate about feminism and women’s issues and do you want to learn more about how to combat gender inequality and build global solidarity in this struggle? Then join our “Women* in Power” conference and learn about how to turn politics into action!

In every country in every continent, women are fighting on a global scale to end sexism, sexist exploitation and oppression. They make their voices heard from the streets to parliament fighting for a world with gender equality, freedom and free from oppression.

We support freedom of sexual orientation, gender identity, gender expression and sex characteristics within the framework of gender equality and feminism. We support women who fight to exist in a very patriarchal political scene and who create space for women in politics. Therefore, the Green European Foundation with the support of Green Thought Association are organising this conference that brings activists, politicians and academics from different countries together to share their experiences, to show solidarity with each other and to network.

This event is part of the GEF project “Gender Equality and Green Politics,” organised with the support of Green Thought Association. Over the past few months, we have regularly been gathering a group of Turkish activists, academics, and others to learn about and discuss issues of gender equality and feminism through a green lens. The conference builds on and is a culmination of some of these seminars, engaging a broader audience and connecting the conversation in Turkey with that across Europe and beyond.

The conference is taking place on the Zoom video-conferencing platform. Please register in advance via this link. The Zoom link will be sent to all registered users. 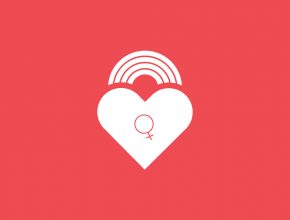 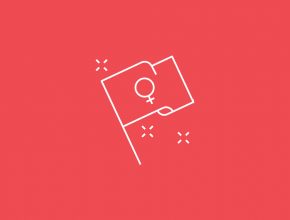 Gender, Construction of Sexuality, and the Feminist and LGBTI+ Movement in the World and Turkey (Istanbul)