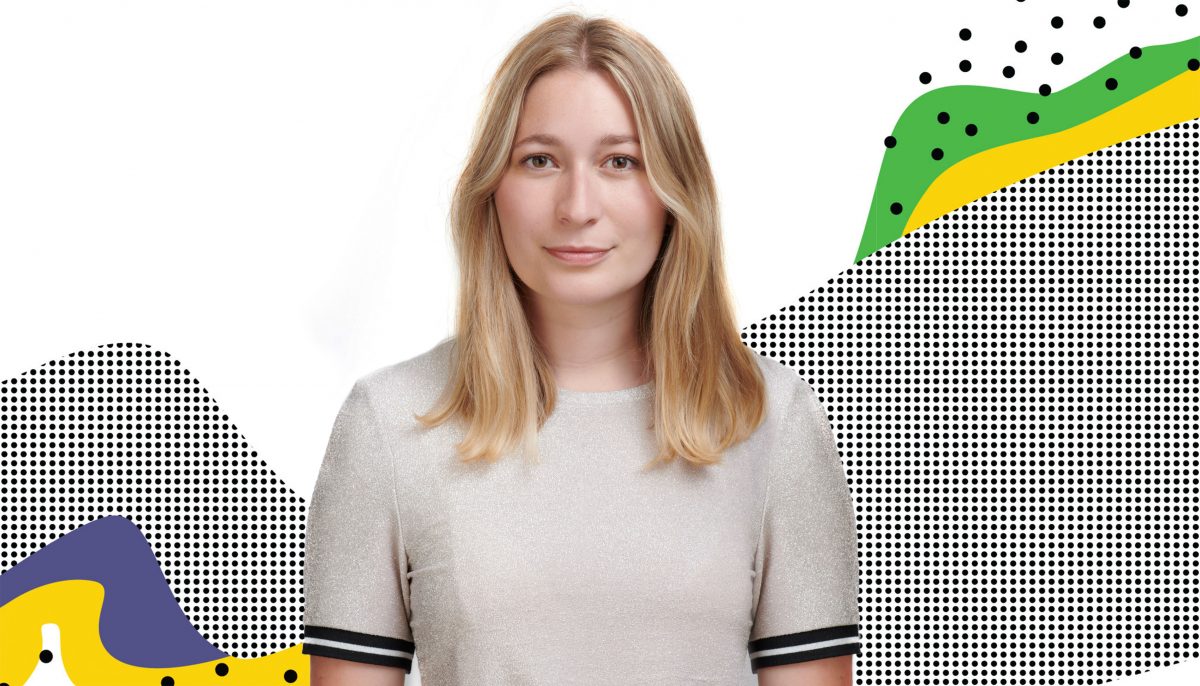 I’m a part of a young generation that can see our future is falling apart – it is very scary to think about what the world will be like if we don’t act now. Because climate change is already happening. Its impacts are affecting us all – therefore it is so frustrating that politicians aren’t acting accordingly. I’m a part of the green movement because I want to change that.

In October 2018, international climate scientists warned the world of the consequences to ecosystems, the economy, human health and wellbeing of 2°C warming and that we need to act more decisively and faster to limit global warming to maximum 1.5°C warming. We have 12 years to drastically reduce greenhouse gas emissions, transform our economies and societies to be on track to become climate neutral by the middle of the century at the latest. It is obvious that we must act now, to give a decent future to my generation, let alone ensure a future for the next generations.

I believe that it is not too late to change the system and move to a greener future – solutions exist for transforming our energy, transport, agriculture and industrial production. Now it is only a matter of political will.

Because if I want a greener and more solidary future, the European Parliament is the place to fight. Policymaking at the EU-level is essential in both topics.

The EU has adopted legislation in the field of the environment based on a qualified majority vote of Member States with the European Parliament. This has allowed for the development of a comprehensive raft of new environmental legislation and facilitated a concerted EU policy response towards climate change. The Parliament has most of the time been the most progressive EU institution, demanding more ambitious targets and measures in the fight against climate change – I want to be a part of that, and make sure that the Parliament is even more ambitious in the future.

I also think we need a united Europe to secure peace, prosperity and security in our globalised world. National democracies can hold elections, but lack the strength to enforce democratic decisions on for example multinational companies. Only the EU can become a strong global force for peace and human rights, protect citizens’ consumer rights, guarantee tax justice and be able to hold Google, Facebook, Bayer and Monsanto to account.

Most importantly I’m going to fight for a greener future and a liveable planet for future generations. It is a huge problem that most political forces continue to support policies that consider more growth and more jobs as the top priority. We need to go in another direction to secure a future for all. The environmental, social and economic viability of the EU and the rest of the world depend on a radical and rapid shift in our economic model to ensure innovation and economic expansion of sectors directly related to the challenges of climate change. Together with The Greens I will fight for an EU budget that delivers and protects the Planet, to ensure a life in dignity for all and invest in the future. The EU has made ambitious international commitments, including to the UN’s Sustainable Development Goals and the Paris agreement. To meet those commitments, we need a stronger, bigger and far greener budget.

We have to face out of sectors contributing to environmental damage and create jobs in the green sector. Those jobs should have a long-term future and pay a fair and decent wage under decent working conditions and that’s one of my other political aims. I will work for a European Union that drives social standards up, fights inequalities and promotes solidarity between citizens. The EU should be a Union that uses its economic wealth to promote the well-being of all.

Another political aim is to fight for affordable trains instead of cheap and polluting planes. Today it is often 3 to 4 times more expensive to take a train than a plane to travel within the EU, and I hate that I sometimes have to fly to get to work in Brussels or Strasbourg on time. The air sector benefits from tax breaks, at the expense of other most sustainable modes, in particular trains. We need to change that, so we can travel more greenly in the future.