The transnational project “Greening the Economy: Cooperative Society” wants to set a path to a participatory, inclusive and decentralised green economy. 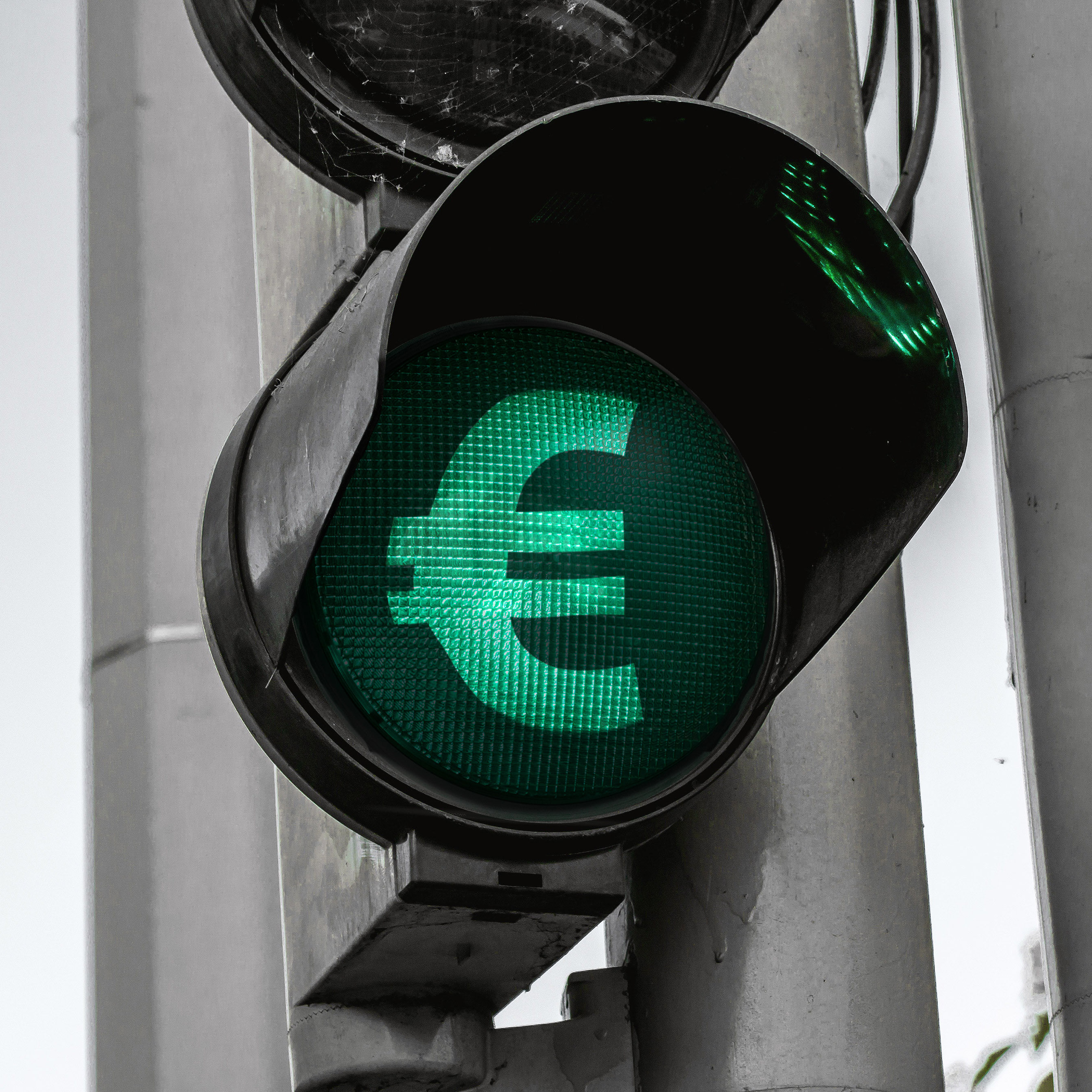 Together with its project partners Sunrise Macedonia and Networked Serbia, the Green European Foundation will promote ideas of green economy in the Balkans through its publications “Revision of the Economy in the Balkans: Change Policy not Climate”  and the Campaigner’s Manual on Green Economy, which were produced in 2017 as part of a transnational project implemented by GEF with the support of its partners in Bulgaria, Serbia and Macedonia.

The research done in 2017 and the previous years has shown immense potential and pointed out the fact that these national economies are currently going in a different direction: subsidising multinational companies and mega infrastructure projects, privatising natural resources. A process of political centralisation, by taking competences from the local level and exclusion of the citizens from the economic and social decisions is evident. In this political environment, the only possible solution is a creation of bottom-up, self-organised, citizens initiatives with a purpose of association of labour and services. The countries of the region have their own historical legacy of a cooperative economy in socialism, which is now in a process of renewal.

This year, the project will focus on workshops to disseminate the publications and findings of the research done to foster a socio-environmental economy in Europe to bring about change to the economic system by promoting a model that prioritises participation and innovation, as well as equality and justice. 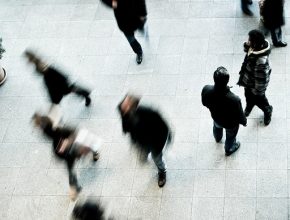 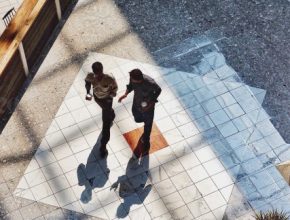