Building upon work completed in previous years, GEF and its project partners will continue to explore the potential of climate jobs in Europe, expanding its estimation model to more European countries. 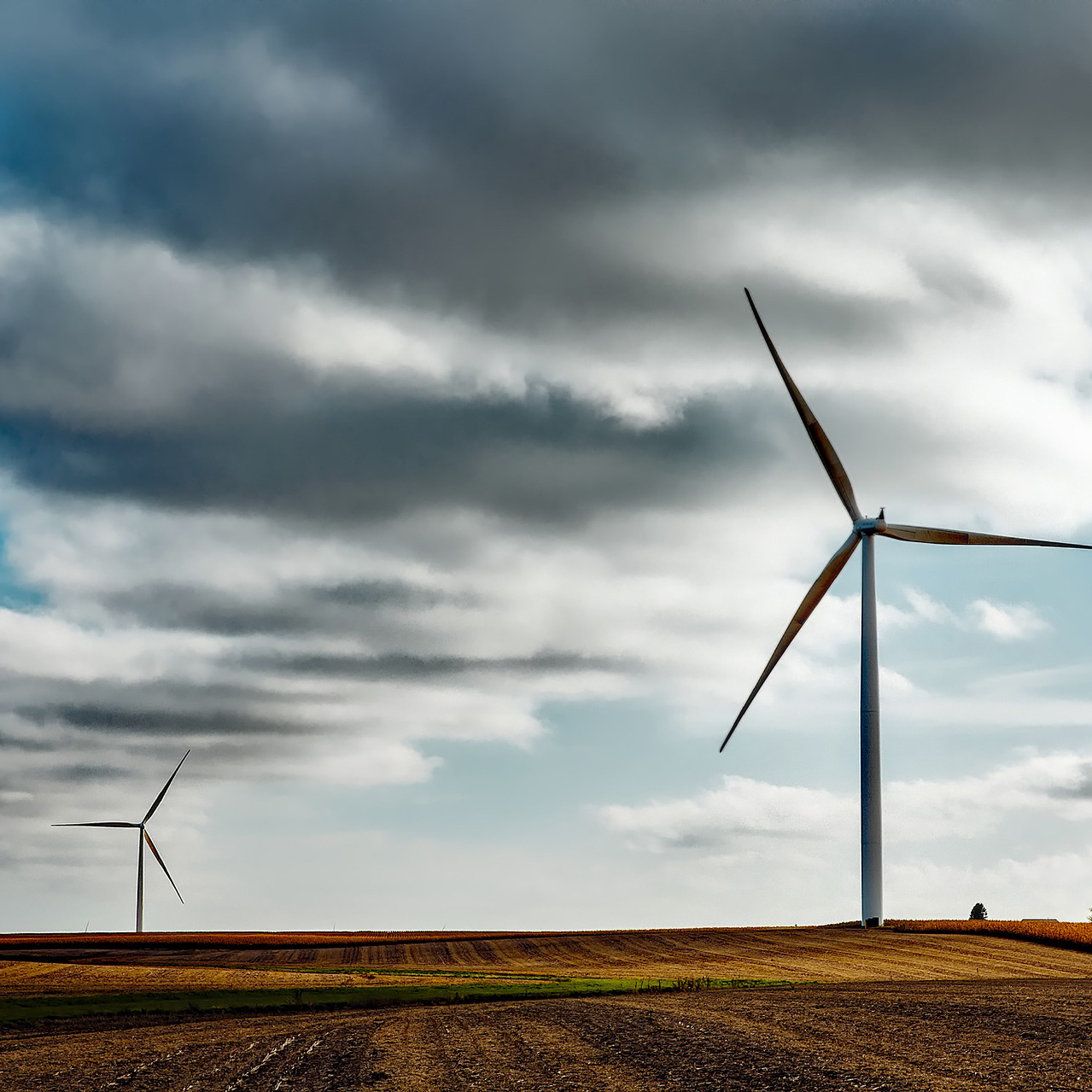 This project will build upon work carried out over the last three years, which estimated the number of jobs that would be created through a transition to zero carbon in key sectors of the economy.

The transnational project looked at jobs in five sectors: energy, transport, buildings, waste management and agriculture, food and forestry. It found that moving to a zero-carbon economy would increase the number of jobs in these sectors.

In 2018, the developed model was applied to the countries of Hungary, Ireland and the United Kingdom to estimate the number of jobs that could be potentially created. The full report of this research can be found here, and a summary of the report here.

An article about the project’s background and evolution, as well as first conclusions and future prospects of the research, was published by Clean Slate – the Practical Journal of Sustainable Living, the magazine of the Centre for Alternative Technology in the United Kingdom and can be read here.

The project has also been featured in Green World, the publication of the Green Party of England and Wales, which can be read here.

Throughout 2019, the results of this research will be broadly disseminated among relevant stakeholders through online communication, as well as events across Europe.

The estimation method will also be expanded and applied to more countries, such as Poland.

Ultimately, the proejct aims to feed into concrete reccomendations for stronger climate targets based on location-specific plans for climate action and to publicise the EU-wide potential of greening local economies.

Following on from the work conducted as part of this project, GEF’s partner Green House Think Tank conducted further research into climate jobs modelling for regions in the UK, which can be found on their website  here. 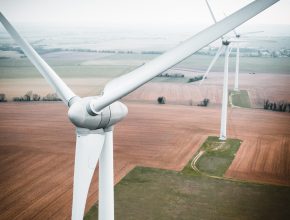 Climate Jobs and a Just Transition: responding to our climate and ecological emergency (Belfast) 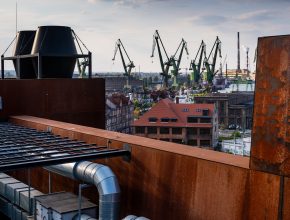 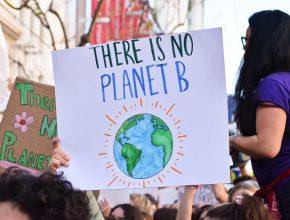 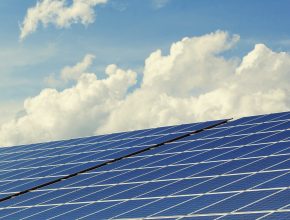 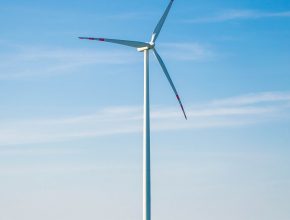 Change of Climate in the World of Jobs? (Budapest) 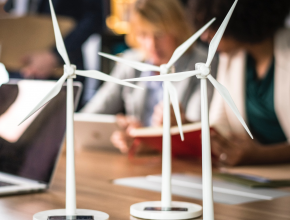 Facing up to Climate Reality (Norwich) 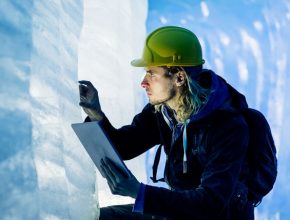 Jobs in a Changing Climate (Dublin)

Moving Beyond Capital-centered Growth - Planning for Jobs across the UK