Beginning in 2015, Reclaim the Commons is an ongoing transnational project that revives the debate around the commons, meaning citizen-led initiatives for the management of resources, as a fundamental part of the Green political ideology. Through this project, Through this project, different groups of Green partners explore the transformative power of the commons, whilst involving the Greens and a wider audience around this topic. 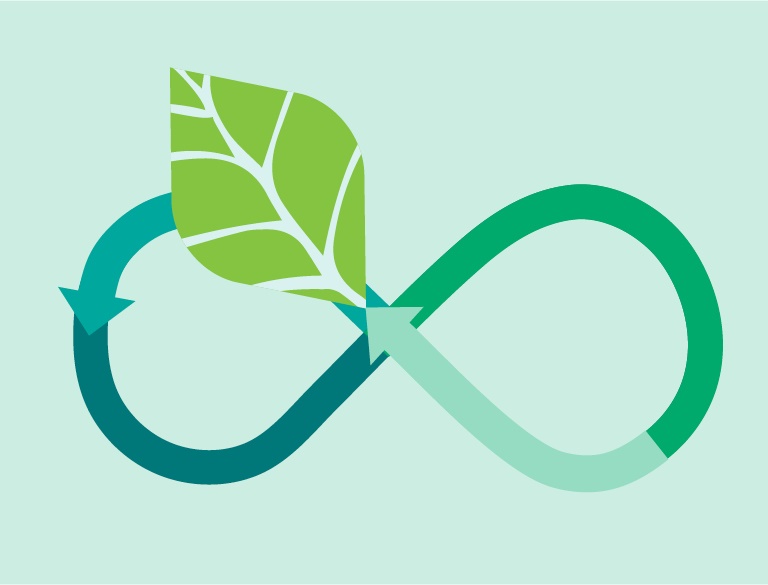 This years’ transnational project on the commons focuses on the possibilities that emerge in the digital age for, firstly, citizens to organise themselves in innovative ways, such as through citizens’ online platforms or discussions around new digital rights; and, secondly, transforming the way citizens can influence and even co-create policy decisions that affect their lives. The project will be realised with the coordinating support of Oikos (Flanders, Belgium). Supporting partners are Etopia (Wallonia, Belgium), Fondation de l’Écologie Politique (France), Fundacja Strefa Zeleni (Poland) and the Cooperation and Development Network Eastern Europe. The commons are driven by citizens’ initiatives, including an increasing amount of digital opportunities as well as new technologies which have the power to transform democracy. The activities organised will aim to foster the understanding of how citizens build online communities to participate and how a political party can reinvent itself.

A trend paper with the title ‘(W)E-Democracy – Will parliament survive the digital era? – Hopeful approaches in digital times’ was produced in the framework of this year’s project exploring new approaches to democracy in a digitising society. The paper, which was published for the event ‘(W)E-Democracy – Will parliament survive the digital era?’, organised with the support of Oikos, takes a look at innovative case studies of citizens’ initiatives, gives an overview of the main challenges that come with e-participation, and highlights some recommendations on how to strengthen democracy through digital interaction between governments and citizens.

Active citizenship in the digital era: Greens as a vanguard

Greens can be at the forefront of integrating technology and the effects of the digital era in the political discourse and of embracing new technologies for innovating democracy. This holds especially true, since what is needed to successfully make the transition is already inherent to the values that are key to Greens: active citizenship, working together in solidarity, and a positive view on public debate and democracy.

The aim of the project is to introduce the commons perspective into political debates on EU policies within the European institutions, as well as outside, in order to introduce citizens’ perspective into current policies. Furthermore, the objective is to make the Green family more familiar with the empowering forces of digital commons, to strengthen the links with groups engaged in digital activism on the national level, and to increase awareness on how digital commons can strengthen our democracy. To this end, several activities will be organised by our partner foundations to enhance the European debate while, at the same time, connecting it to the respective national debate.

The 2016 edition of ‘Reclaim the Commons’ was put in practice by six national Green foundations from Belgium, Poland, Croatia, France and Spain (Catalonia). The 2016 edition of the project connected different stakeholders, such as academics, Greens, NGOs, and focused on two particular themes: the relation between commons and policy, as well as the impact of commons as a governance model on the public services. Several internal workshops and meetings were organised throughout the year across Europe, which were centered around different aspects of the commons. The main project activity was the contribution of all project partners to the European Green Journal’s edition, ‘

Laying the Groundwork for a Pan-European Debate: Finding a Common(s) Language

The 2015 project brought about both theoretical and practical approaches to Commons across Europe. The theoretical point of view enabled the establishment of a common language used to talk about different institutional, economic and political models shaped by the emergence of the commons projects and management systems across Europe. Furthermore, Reclaim the Commons took a practical look at the struggles around the commons and provided an analysis of the cases where commons have been a driving force for mobilisation, those cases where the commons are to be protected, and more importantly – the transformative potential of these struggles for today’s society.