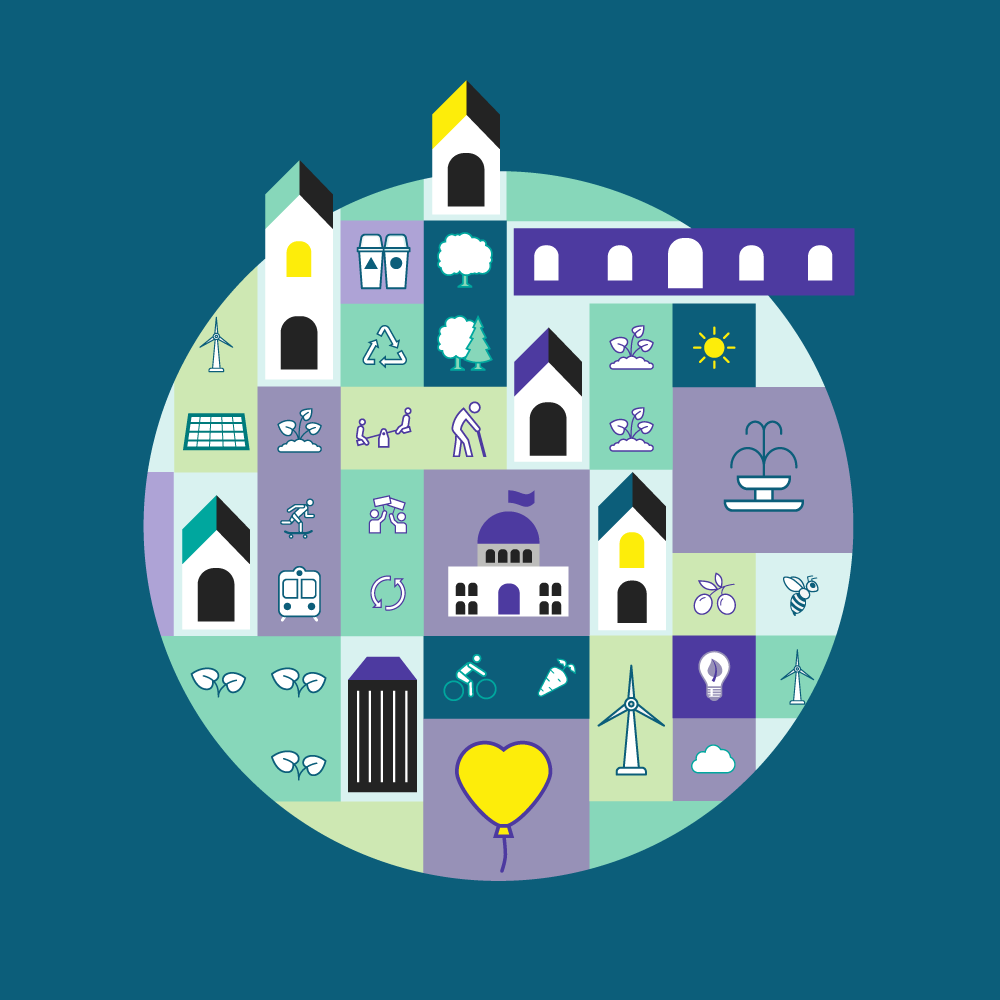 ‘Cities as Places of Hope’ was launched in 2019. The project aimed at fostering progressive city networks to achieve a fairer, greener Europe. Bringing together political, civil, and economic actors, the partner foundations discussed how these networks could gain more power at a European level, particularly to develop a positive narrative for the future of Europe. The project also provided a space to connect with and support engaged citizens in developing urban commons and democratic innovation.

The resilient cities project is about imagining cities that enable fair, sustainable, and caring coexistence worldwide. Our imaginations allow us to roam across histories, places, emerging ideas, and established practices; but also to question them.

European cities today remain too often the centres of unbridled consumption, ecological destruction and exclusion. Likewise, they are the places where people come together to think radically differently, where they act together, and where new cities (or new ways of inhabiting them) emerge from the collaboration of innovative citizens.

Among other initiatives, as part of this project, we will publish a Resilient Cities Framing paper. This report takes the potentiality of new ideas and practices as its starting point, exploring concepts such as the foundational economy and provisioning systems. It brings distinct possibilities together within a broader framework of thinking, linking it to concrete actions. What does a city that cares for its inhabitants and connectedness look like? A city that encourages us to look after one another but also for the earth and the environment? How do we shape an urban space that recognises everyone’s needs? With this paper, we want to show that the city we imagine is actually not so far away. The possibilities are there, we just need to find them. This paper intends to set the path for the search.

Ghent: A City as a place of hope

The Path to a Green City - Logroño 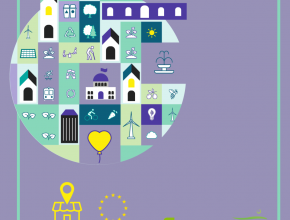 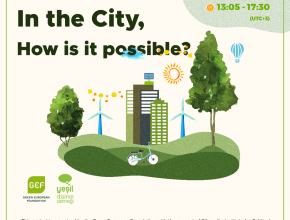 Resilience in the City, How? 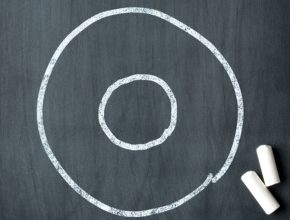 The Future of the City: What do Donuts have to do with it? (Zagreb) 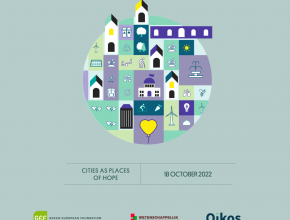 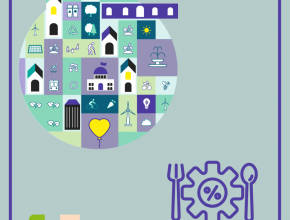 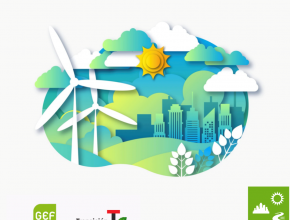 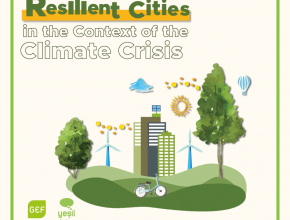 Resilient Cities in the Context of Climate Crisis 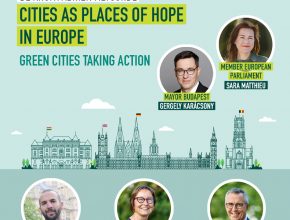 Cities as Places of Hope (Vilvoorde)