Five years into the financial and economic crisis the European Union has not been left unchanged. While citizens’ confidence in the Union is reaching historic lows, is there still space for discussing further European integration? Is (more) Europe still a good idea? In this context, the film looks at Green solutions out of the crisis and discusses Green visions for the future of a prosperous and strongly democratic Europe, via interviews with politicians and civil society activists from across Europe. 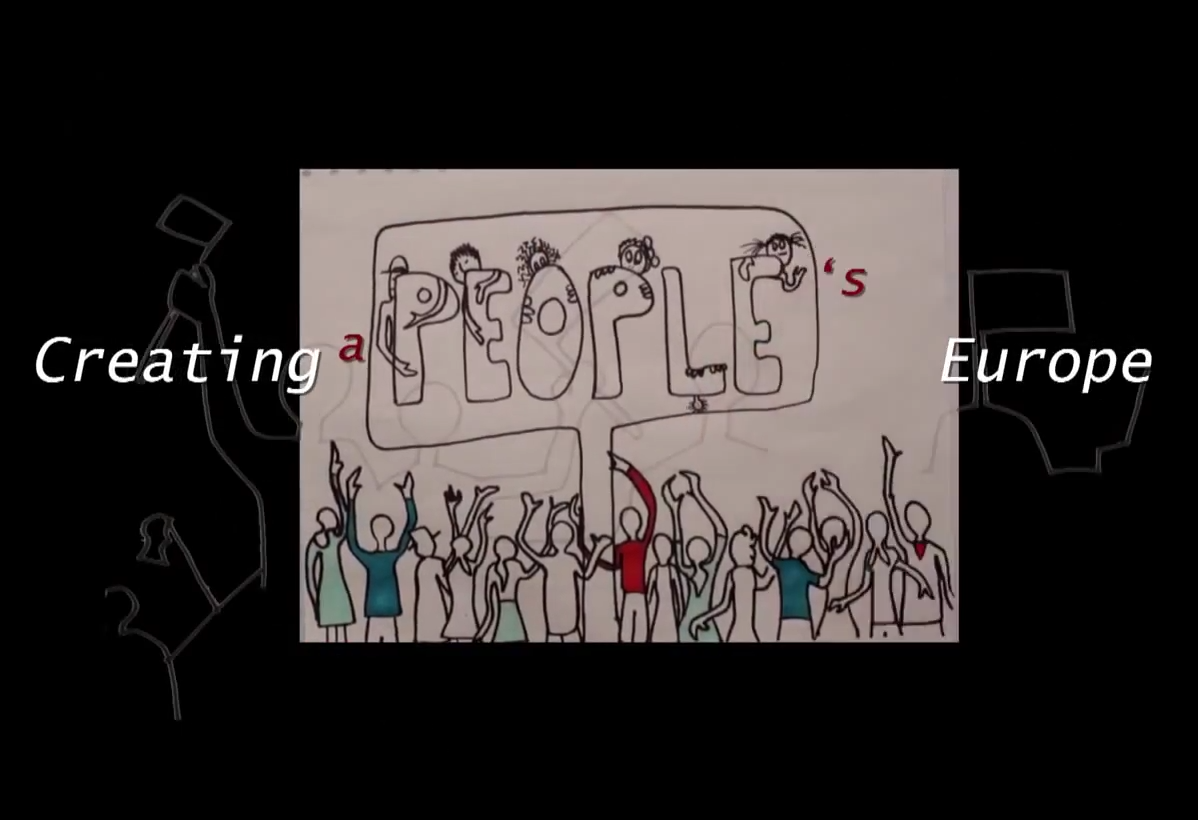 “Creating a People’s Europe” was produced and scripted by John Gormley, Irish Minister for the Environment (2007 – 2011). 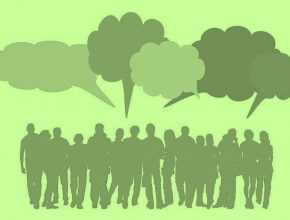