Hydrogen is important in the transition to a climate-neutral and circular economy. But green hydrogen remains scarce for the time being. This calls for well-considered choices within the framework of a green industrial policy. Join this webinar to learn more about potential trade-offs and solutions!

Green hydrogen is produced from water and renewable energy. It can be used as an energy carrier and as a raw material, replacing fossil fuels. But its production requires a lot of green electricity, and green hydrogen will remain scarce well into the next decade.

This webinar will run through oft-proposed solutions for green hydrogen scarcity, including the risks they carry and criteria that should be considered. These potential options include the production of blue hydrogen, prioritisation via a hydrogen ladder, and importing hydrogen from countries with sun, wind, and physical space to produce renewable energy.

We will also discuss broader questions around the role of hydrogen in the green transition.  Does ditching Russian gas require a revision of the hydrogen strategy, with even less of a role for blue hydrogen? Which industries have a future in a sustainable Netherlands and how big is their demand for hydrogen? What infrastructure is needed to transport hydrogen and its derivatives? How will the costs of scaling up hydrogen production be divided between government and industry?

This webinar is part of the project Climate Emergency Economy – organised by GEF with the support of Green House Think Tank, Wetenschappelijk Bureau GroenLinks, and Green Foundation Ireland. The project explores what an economy fit for the climate emergency looks like, focusing particularly on the policies required in ‘hard-to-reach’ sectors for Europe to reach zero carbon.

The webinar will begin with an overview of key project findings and proposals. This will be followed by political reactions from the MEPs and MPs, and then room for questions and discussions between all of the participants.

Registration: via this link

Dive into this topic and prepare for the webinar by checking out some of our work on this topic: 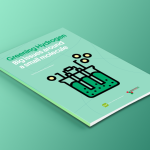 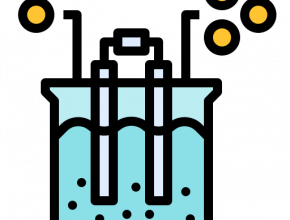