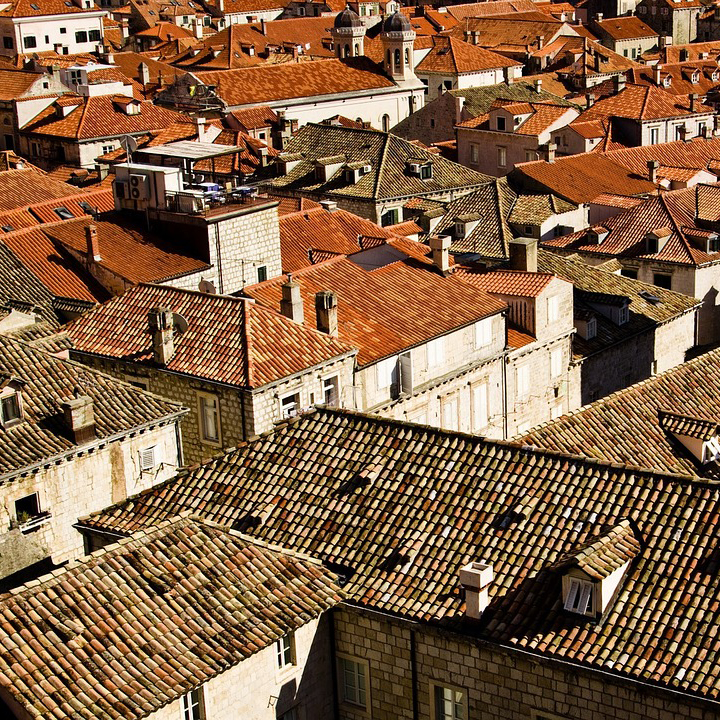 Are you interested in green topics like: degrowth–sustainability, municipalism–commons, and climate change–just transition? Would you like to discuss them with no disciplinary divisions and using critical pedagogy? Help to build alliances that move beyond the fragments!

In its 6th edition, the Green Academy aims to identify the convergences and draw on positive experiences of social movements and political actors across Europe. The will is to foster transnational European exchange on ways of moving beyond the fragments, with a particular focus on Eastern Europe and the European South, where obstacles to enact progressive politics seem most vivid. The emergence of far-right authoritarianism and the exposure to austerity should challenge us to formulate a sharp and coherent political strategy, homegrown to the European semi-periphery.

Since its establishment in 2010, the Green Academy was designed as an intensive knowledge-building and discussion program for left, green and other progressive political forces. So far, almost 1000 people from civil society, politics, academia, movements and media have participated in its work. The 6th edition of the Green Academy, grounded in intersectionality and transdisciplinary approach, encourages in-depth knowledge building, combining academic modules with political debate and activist exchanges.

Continuing its focus on three education modules, namely degrowth/sustainability, municipalism/commons and climate change/just transition, it will aim to break with disciplinary divisions and limitations, using methodologies such as critical pedagogy and new formats that encourage self-organisation, cultural expression and learning of practical political skills.

At the Green Academy GEF will organise a speciﬁc workshop under the title ‘’Degrowth & Glocal Sustainability’, that will offer relevant cutting-edge knowledge to participants (from Doughnut Economics and Eco-Sufficiency to the concept of a Good life for all) through interactive formats of learning.

The workshop will concentrate on different variations between growth, technology, work and quality of life, but also tackling specific aspects of inequality or participation. It will help to identify points of convergences where political and social alliances can be framed and strengthened while at the same time not ignoring the potential conflicts or controversial aspects that have divisive impact, with the ultimate goal of finding solutions for them. The focus of this workshop will be predominantly to frame the narrative about a deeper understanding of sustainability as an old concept, through discovering of its importance of future design of future life in and of the European Union. 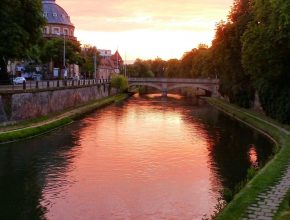 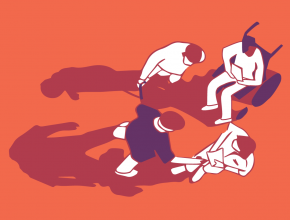 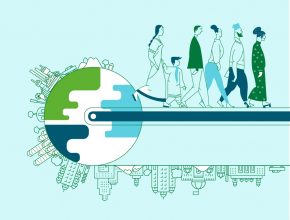 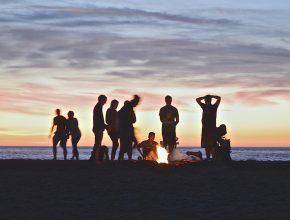 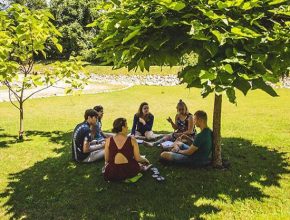 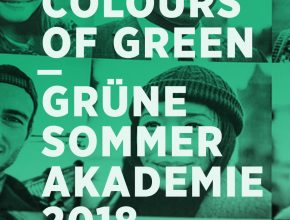