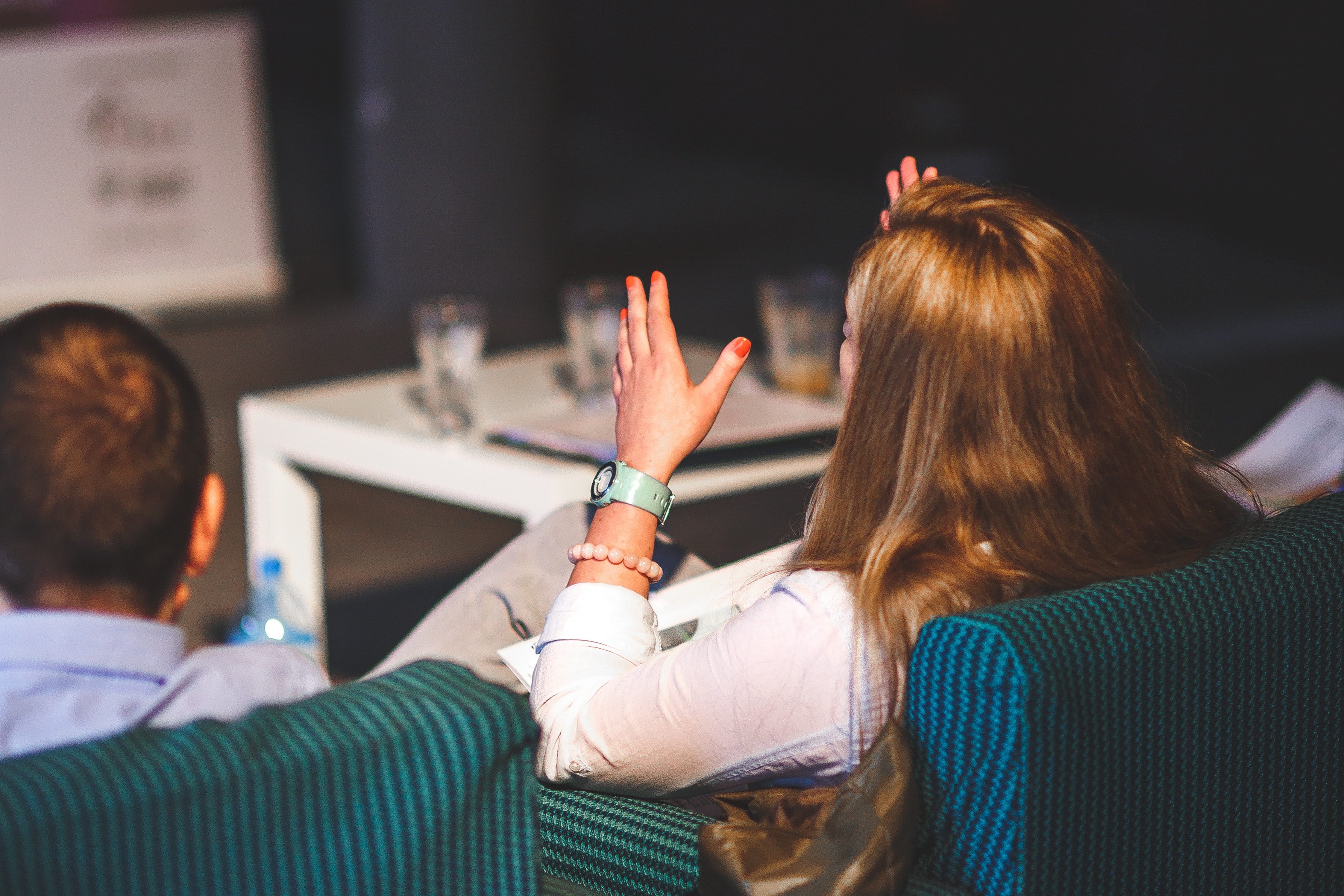 The Green European Journal and Czech online daily Deník Referendum are co-hosting an international panel in Prague to discuss the role of European media in relation to the climate crisis.

What is the role of the media in Europe in communicating the climate crisis? What needs to be changed? And how can this be achieved? These and other questions will guide our panel debate, which takes place in prostor39 café and community centre, and features contributions from MEPs, activists, and journalists.

They touch on a wide range of topics, from ownership structures and oligarchisation of the media, to fossil industry disinformation campaigns and the sometimes bizarre consequences of media emphasis on balancing content. Concerns are expressed, but there is also room for hope and solutions. While the internet environment may be prone to opinion bubbles and misinformation, it facilitates diversified news sources and can also give rise to social movements and allow for mobilization. For journalists, informing people of the vital and indisputable science behind climate change is perhaps a way to defend the very need for their profession.

The panel debate marks another successful step in cooperation between Deník Referendum and the Green European Journal.

The panel composition is as follows:

This event is taking place in prostor39 in Prague. The panel and debate are all in English. It is free and open to the public, with no pre-registration necessary.