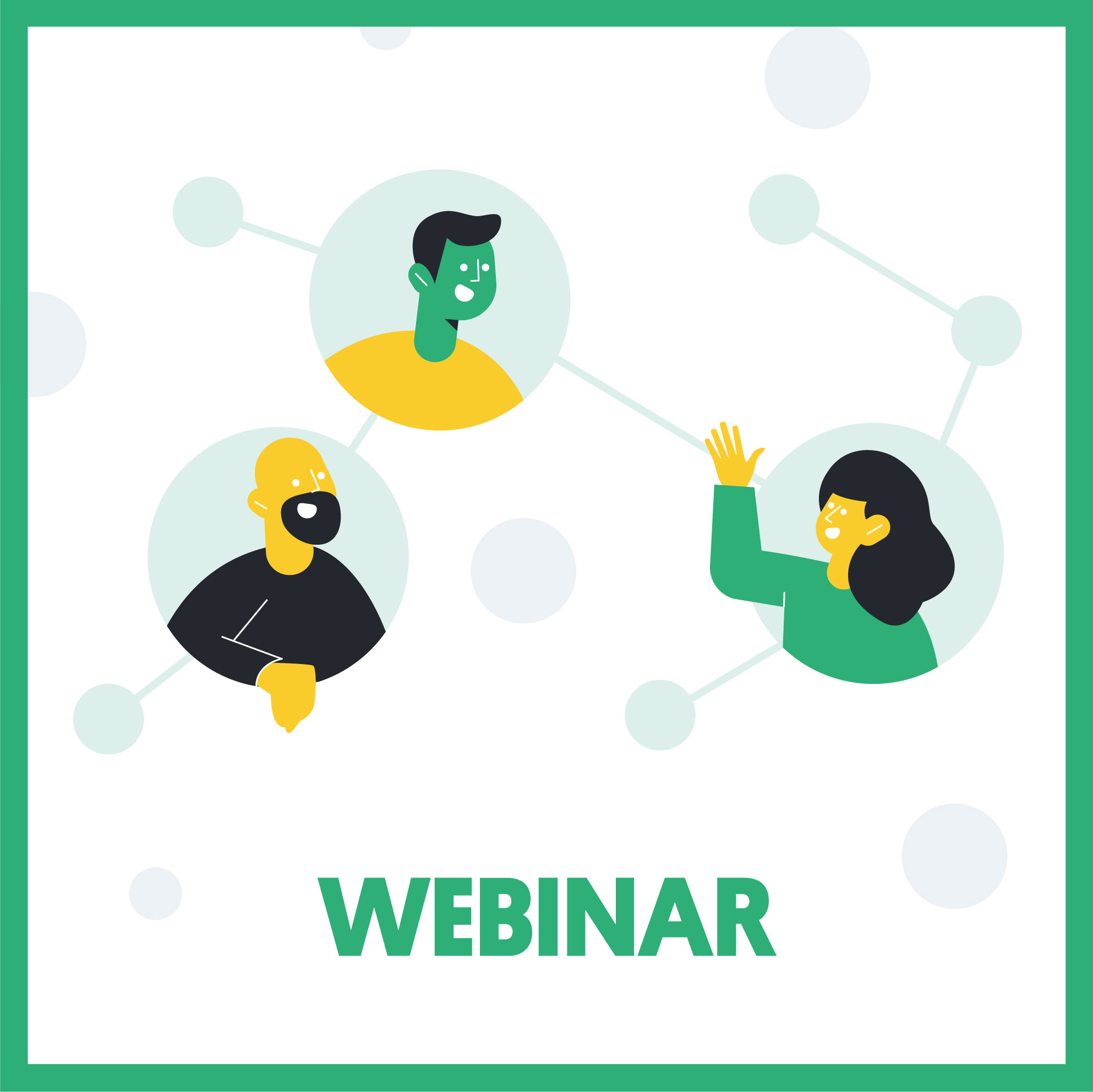 This webinar is presented by the Green European Foundation and the Ariadne Network.

Despite some (such as the Czech Prime Minister) attempting to use COVID-19 to ditch the European Green Deal, it remains relevant, and some even see the pandemic as a characteristic of the climate crisis. The EU remains committed to the deal, and civil society is calling for it to be strengthened and used as a “greenprint” for the post-COVID-19 economy.

The European Green Deal is a significant step forward for the Commission as it resets its commitment to tackling climatic and environmental challenges and aims to make Europe the first climate-neutral continent by 2050. The deal seeks to achieve this by modernising the economy, decoupling economic growth from resource use, and improving people’s health and quality of life; leaving no one behind. To be effective, the transition must be just and inclusive, paying particular attention to regions and workers facing the greatest changes.

This webinar will explore the extent to which human rights and social justice feature in the Green Deal and its legislative framework. It will also analyse how the Green Deal could influence foundations’ programmes of work, particularly in terms of how the transition to renewables could be an opportunity to tackle energy poverty. Join this webinar to learn how foundations might support a just transition in Europe and ensure that no one is left behind.

This is a closed event, not open to the public.