This working paper emerges from a discussion that took place within the Green European Foundation regarding the “polycrisis” the European Union (EU) is experiencing. This state of affairs has been acknowledged by everyone including the political figures at the helm of Europe’s institutions, and its gravity has been emphasised by many analysists, who have evoked the possibility of an implosion of the monetary union, or even of the EU itself, in the future. But how are we to explain it? 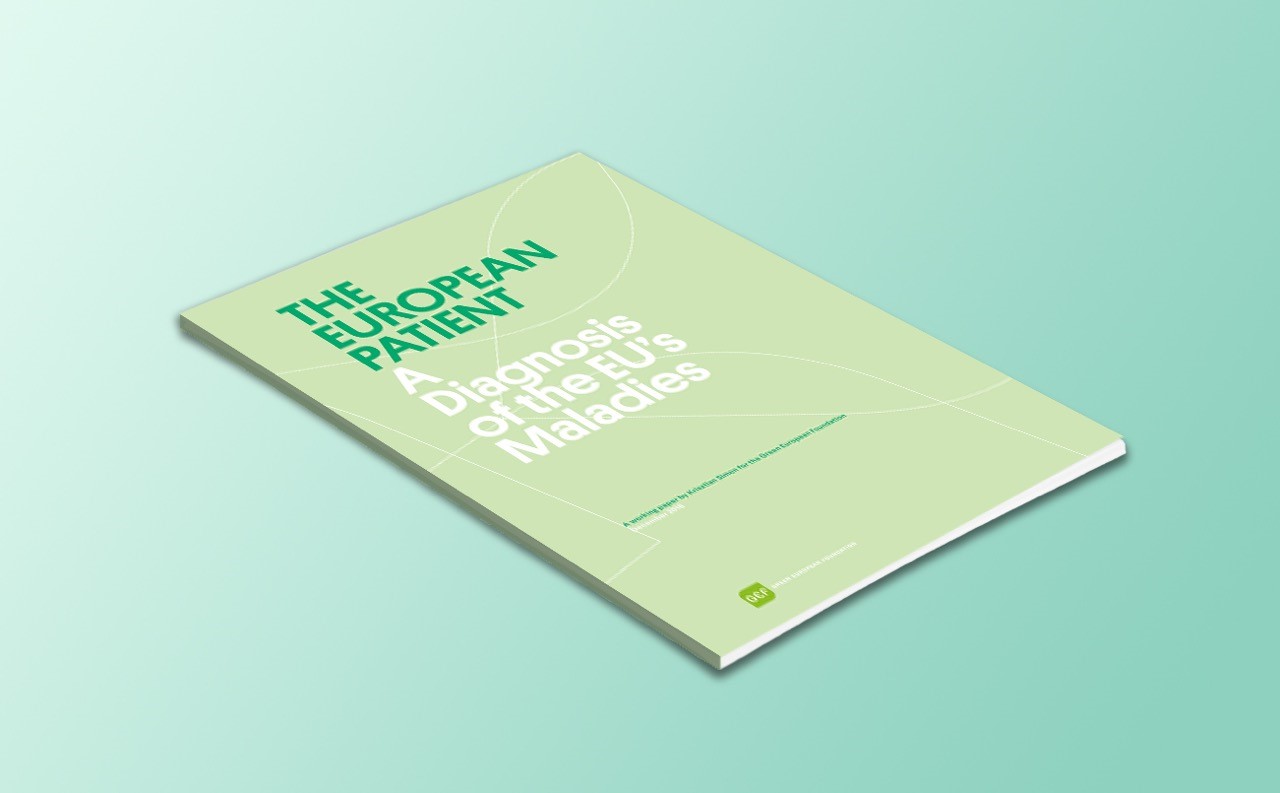 Today, Europe is in the midst of a number of overlapping crises: among others, economic, social, political, and environmental. For years it has been obvious that the European project cannot go on in the way it exists today, but the warnings were not taken seriously by the governments and major political forces in Europe. A “Grexit” or “Grexident” was barely averted in 2015, and 2016 saw a majority of voters in the United Kingdom opting to leave the European Union. In the meantime, opinion polls have shown that large parts of the population in other member countries, France and Denmark amongst others, would not mind following the British example of continuing their lives outside the European Union.

The compilation is subjective, and is based on the readings of the author and the GEF team, as well as a survey of the correspondents of the Green European Journal. The selected articles do not represent the views of the whole of the Green movement; rather their goal is to provide food for thought and to provide a selection of interesting readings

This publication looks into a number of possible reasons that have led, according to analysts, politicians, journalists, and activists, to the current problems of the EU, in order to identify the most important issues of concern, and – as a next step of our project – provide solutions to the shortcomings of the European Union. 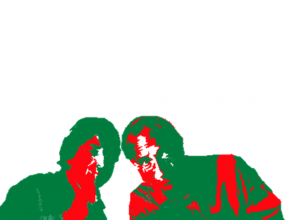