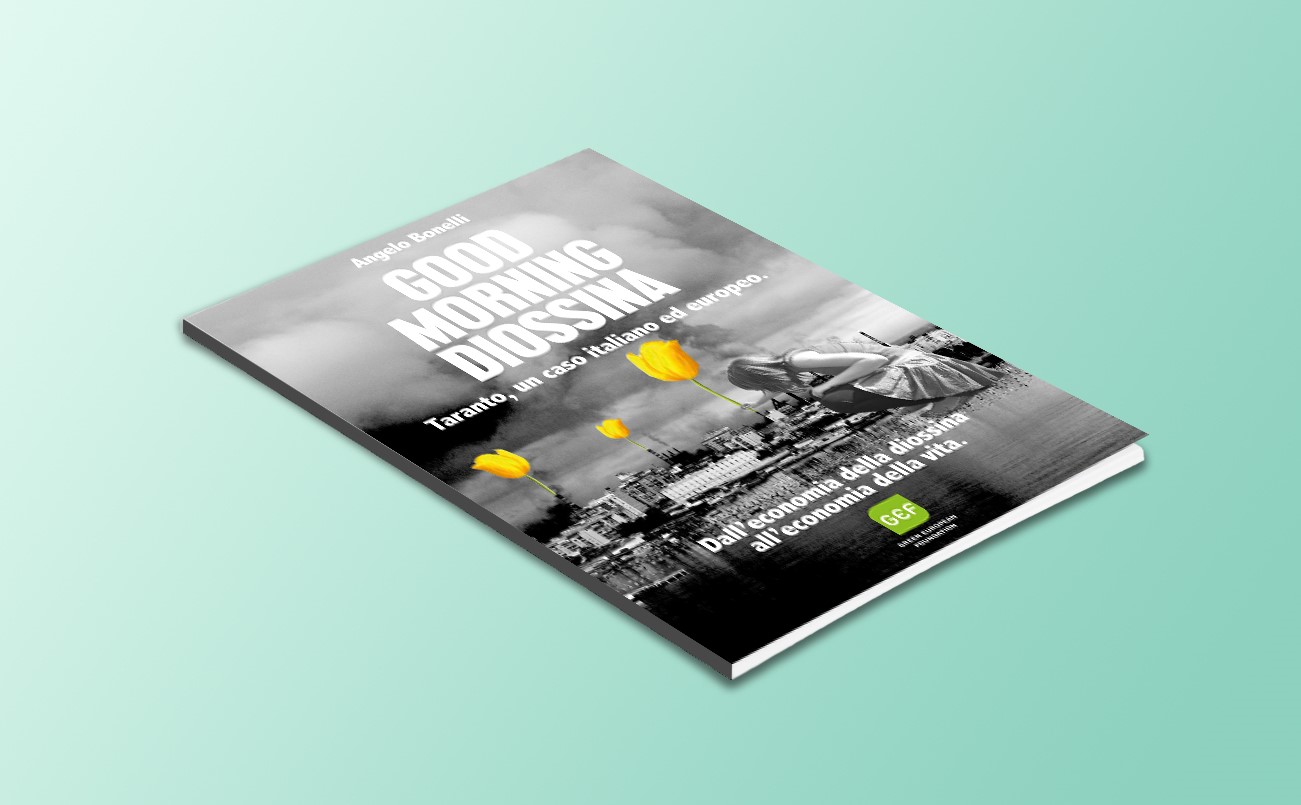 Taranto is a city in the south of Italy where the presence of highly polluting industries, such as the Ilva steel plant, has been responsible, since the 1960s, for the highest mortality rate in Italy. The latest epidemiological study by the Italian National Institute of Health shows a terrifying +54% above-average tumor incidence rate and +21% mortality rate among children (0-14 years old).

According to data by the Italian National Institute of Emissions (INES), in recent years, Taranto accounted for 93% of all the dioxin and 67% of all the lead released in the country’s atmosphere. The level of environmental pollution is so extreme that the health authorities were forced to outlaw pasture within a 20-km radius from the plant and to order in 2009 the cull of over 3,000 animals due to dioxin contamination.

Though not an isolated case, Taranto is a perfect example of how the absence of environmental controls in Italy or the “capture” of these by special interests in the name of profit maximisation has severely compromised and “sold” the health of citizens. There’s a reason that the investigation by the Taranto prosecutor’s office was codenamed “Sold Environment”.

In this book, we will tell the story of a city brought to its knees by poisonous fumes and torn apart by the sorrow of the victims’ families. Moreover, we will focus on the economic and industrial aspect of the problem: how can the highly polluting dioxin-based industrial model – of which Taranto is the epitome – become the subject of a radical economic and industrial conversion, capable of generating new, clean jobs and social welfare? Taranto’s economy currently revolves entirely around the Ilva plant and this has irreversibly damaged other crucial economic sectors, such as agriculture, stock rearing and mussel farming. Taranto’s mussels used to be famous all over Europe, but in recent years, the health authorities have ordered the destruction of tons of mussels from the Mar Piccolo due to PCB contamination. Around 1,000 jobs were lost among breeders and farmers. The trade, service and tourist industries have also been strongly affected by the pollution and the progressive reduction of Taranto’s population.

We have successful examples of similar industrial conversions both here in Europe (Bilbao and the Ruhr carbon sink), as well as on the side of Atlantic (most notably Pittsburgh, the United States’ former steel capital). We will also show how such economic and industrial conversions have reduced social strife and boosted employment and growth rates, thus debunking the intolerable notion that one must choose between well-being and employment; how favourable tax systems can contribute to the birth of major business- and employment-creating scientific and research centres based around technological innovation (such as biotechnologies); and how urban and social fabric can be regenerated to favour both economic and environmental recovery.

We will also look at the administrative, legislative and economic tools best fit to bring about Taranto’s industrial conversion. The book’s urgency stems from the need to move from mere protest to concrete proposals, thus hailing a new phase in Italy’s environmental movement, capable of offering practical solutions to the six million Italians who still live in highly polluted areas – forgotten citizens, to which we want to say that change is possible.