This report is the result of a two-year long project by the Green European Foundation. With the support of our national partner foundations Green Foundation Ireland and Bureau de Helling (Netherlands), we produced the book Green Values, Religion and Secularism over the course of 2015, which features conversations with European politicians and activists on the issues around religion and how it intersects with public and political life. 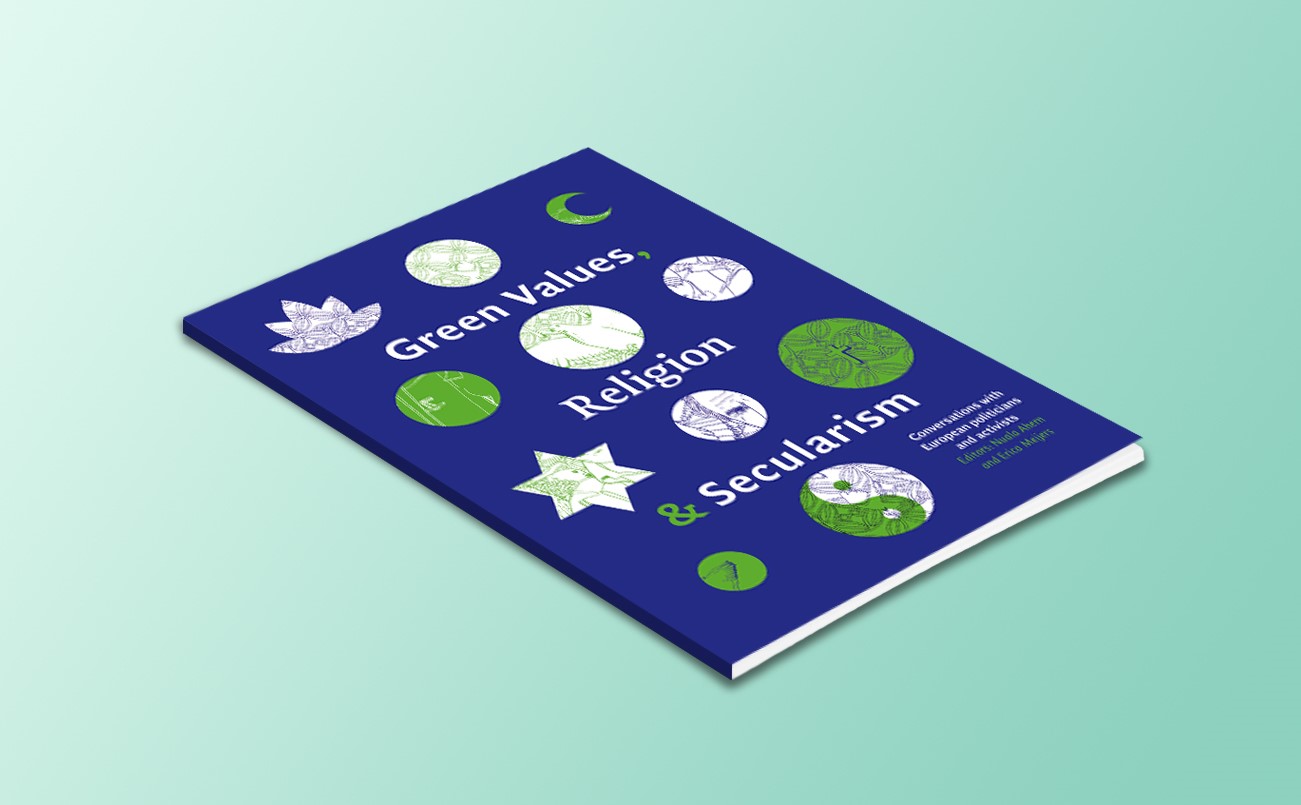 The project Green Values, Religion and Secularism was about dialogue and plurality within the Green movement. For two years, we have been debating and reflecting in a conversation on the relationship between secular and religious values in a political context. We published a collection of interviews and we conducted and took part in debates, seminars and media events. In this report, we try to give a small glimpse into the topics we talked about and the insights we gained.

In the publication and in the seminars two major themes were discussed. Firstly, the interconnectedness of religious or secular values and political attitude; secondly, the role of religion in the public forum. Topics that came up were the difficulty of defining religion and its changing role in society; conflicts between religions and fundamental rights, such as the freedom of religion and the principle of sexual and gender equality; the role of Islam in Europe and the relationship between spiritual worldviews and the struggle for a sustainable and just society.

The wide network of the Green European Foundation and its partner foundations were crucial in exploring these topics reflecting deeply on culture and identity in Europe. In this report, you will find a summary of the themes discussed as well as some recommendations how the Greens could proceed with this urgent debate on the relation between religions and secularism both in society as in our parties 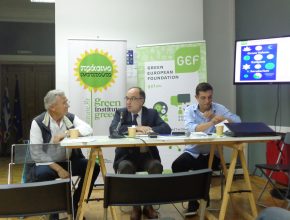