WE HAVE A PROBLEM!

We are living in an age of crisis: across the globe, the effects of climate change are afflicting countries and communities on an unprecedented level. Young people’s fight against denial and inaction feels like a breath of fresh air; that’s why the rich and the powerful who want to maintain the status quo are trying to silence them!

We cannot afford silence when our house is on fire! When brave young Climate Superheroes spoke truth to power, they turned the tide, which is why we need to empower and amplify the voices of ALL young people: for the future of this generation and the planet!

And you can be a part of that!

WE HAVE A PLAN!

The climate crisis is a global problem affecting everyone, so to tackle it we need to include everyone! This is why all climate action plans must be accessible and inclusive. They also need to be ambitious and realistic.

We will create a Climate Superhero Powerpack: designed for 12-16-year-olds, the pack will give young people the superpowers to educate, mobilise and fight for climate justice.

The Green European Foundation and the Federation of Young European Greens (FYEG) will work with young climate activists, alongside climate and education experts, to produce a multimedia and physical pocket-size guide, packed with all the essential info on climate science, as well as simple and powerful actions they can take.

The first generation to supercharge their activism with the Climate Superhero Powerpack will be in four European countries, each one with high carbon footprints and strong climate change scepticism: Italy, Poland, Romania and the UK.

By equipping young people from a diverse range of backgrounds with the necessary knowledge and skills, we can empower them to stand up for real change! 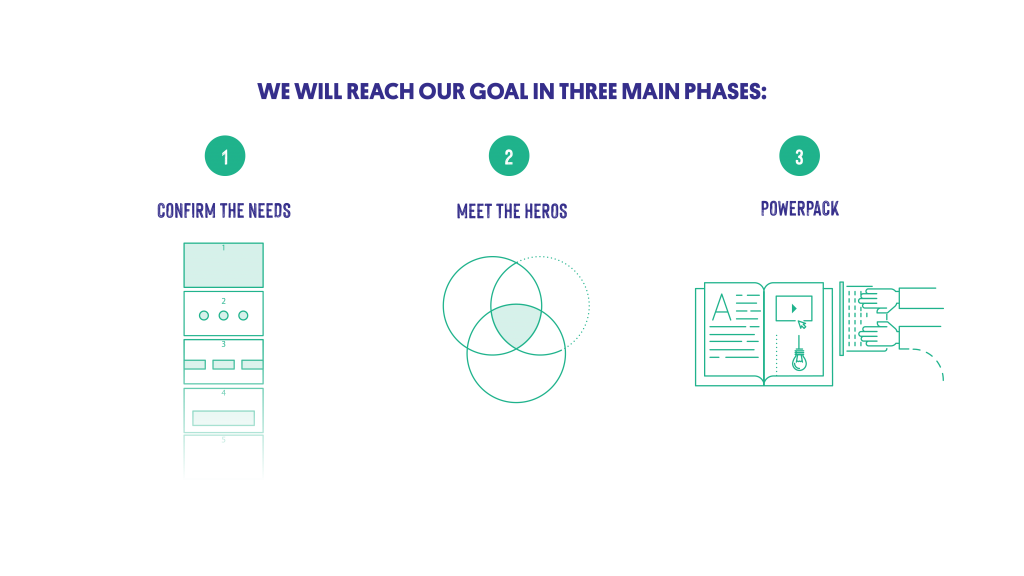 HOW CAN YOU HELP?

Give today to help us empower young people and fire-up the climate conversations across borders and generations all over Europe!

You can also decide which  reward you want to land in your mailbox: 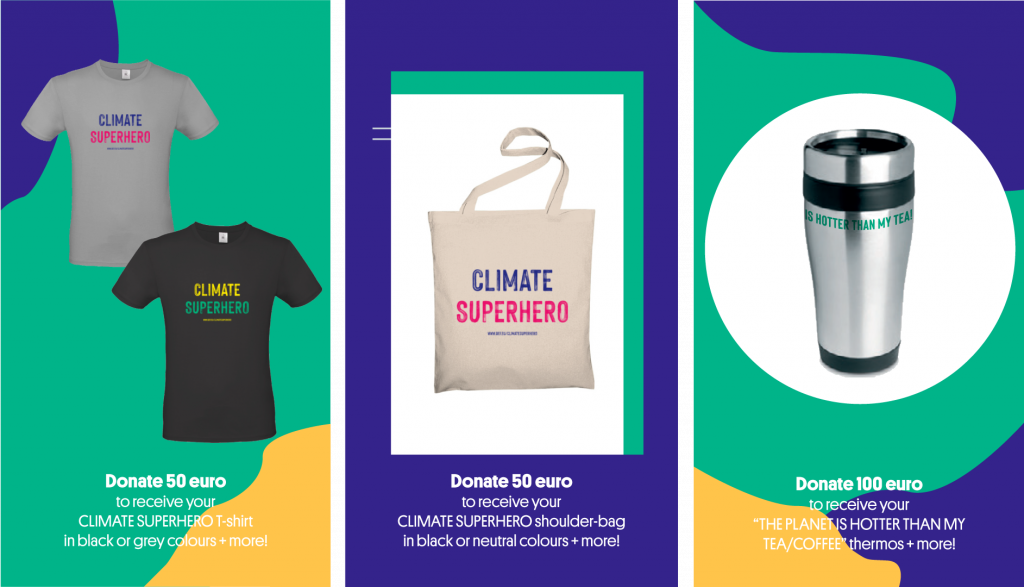 Since the beginning of GEF and FYEG, the climate crisis has been a core topic at the heart of our work: we’ve been studying, documenting, debating and acting on multiple aspects of the global crisis for over a decade. Through our work, we empower young people to take the stage and be agents for change. Our capacity-building projects, training sessions and mobilisation campaigns have been the birthplace for a unique network of extremely competent and motivated young activists. But certain activists in this network need our help, and we are determined to mobilise the entire green movement to show up and ensure that the Green Wave becomes a truly European phenomenon.

WHEN IS THIS GOING TO HAPPEN?

The Powerpack will be finalised in summer 2020 and disseminated in the run-up to and at the COP26 in Glasgow, UK.

*Because of legal restrictions, we can only accept donations from EU citizens

Reach out to us at learning@gef.eu