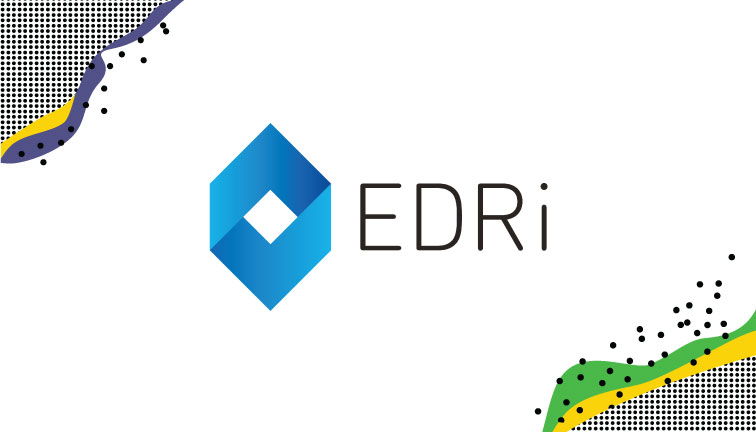 In some EU countries, such as Germany, the EU election results have been very encouraging. However, this does not mean that the new European Parliament is guaranteed to lay emphasise on protecting the fundamental rights. The position that the new majorities will take on files such as e-privacy, the online terrorism content regulation (TERREG) or the proposed e-evidence regulation is not yet clear. The stronger right-wing parties might vote in favour of hard-line pro-security policies (as in TERREG or e-evidence) and prefer to protect the advertising industry rather than the people’s right to privacy (as in e-privacy). The same is unfortunately true for parts of ALDE/Renew Europe, where a strong French influence could weaken the Group’s focus on civil liberties. That said, the EP is also more fragmented and the need for compromises and alliances between different political groups would be more relevant. In this scenario, the Greens/EFA and Renew Europe could (at least in some files) help build bridges between different political groups.

The situation described above creates a particular challenge for the parties with a pro-civil liberties priority: the list of allies is potentially shorter than before and majorities will have to be built ad-hoc with elements from liberal and social-democratic parties and the few progressive MEPs in the EPP. On digital rights in particular, it will become more challenging to defend the successes that were achieved under the former EP. But this also presents pro-civil liberties parties with the opportunity to build new, perhaps unusual alliances within but also outside the EP. The active involvement of civil society organisations and other external experts will be more important than ever. In addition, the creation of a potential Digital Rights Intergroup could help like-minded MEPs from different groups to coordinate their work, liaise more effectively with external experts and maximise their political impact across party lines.

What expectations do you have of the Green Group?

Given this challenging political landscape, and given that the Greens are again home to digital rights experts from different countries, including a number of Pirate Party MEPs, we would expect the Green Group to take the lead again on digital rights protection. As the huge debate around the new Copyright Directive and its dangerous upload filters has shown, digital rights is a topic people feel strongly about and the Greens can leverage a lot of support if they handle it responsibly. The same clear and strong pro-civil liberties approach should be taken in the upcoming negotiations on TERREG, e-evidence, and – upon legislation next year – the revamped e-commerce directive. The Greens must again stand beside citizens who depend on an open internet accessible to all.

European Digital Rights (EDRi) is an association of civil and human rights organisations from across Europe. EDRi defends rights and freedoms in the digital environment.