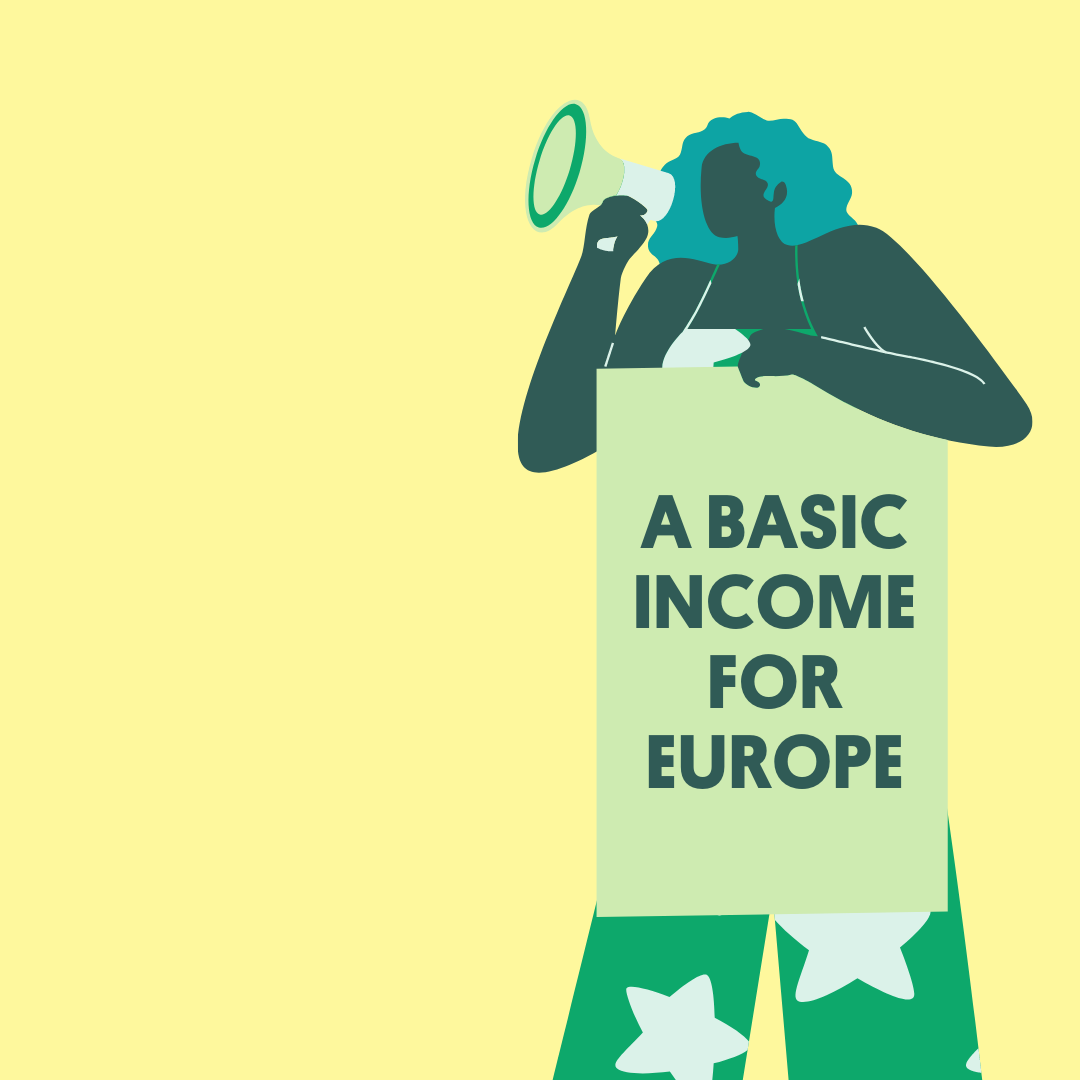 Is a Universal basic income a realistic option for Europe?

We need to ensure  an efficient, sustainable and equitable social protection systems to guarantee basic income in order to combat inequality. Join us in this event to explore the scope of a potential UBI.

“The Unconditional Basic Income is a periodic cash transfer granted to all members of a political community, without work requirement nor means-testing, and high enough to ensure an existence in dignity and participation in society”.

During this event, we’ll seek to analyse if a European UBI is possible. We’ll put the focus on what benefits it would bring compared to nationwide implementation and how institutions could finance it.

We will also review how the European Citizens’ Initiative (ECI) for a European Basic Income emerged and whether European society is actually ready for a basic income.

Views on a guaranteed basic income vary drastically across Europe. In 2020 a Universal Basic Income ECI was launched to request the EU Commission to make a proposal for unconditional basic incomes throughout the EU to reduce regional disparities and to strengthen the economic, social and territorial cohesion in the EU.

This event is part of our knowledge community ‘A welfare state of the 21st century’. The Green European Foundation has been working on this issue for several years with the aim of opening a debate on UBI across Europe. We are now joining forces with other social actors to give this effort a broader scope.

As the debate continues, we too would be interested in expanding our analysis to include new information and additional countries.

Ewa Suffin-Jacquemart.  Member of the Board of the Green European Foundation and Director of the Polish green foundation Fundacja Strefa Zieleni.

Date and Time: October 5th (17:00-18:00)
Audience: The webinar is free and open to the general public.
Registration: Please register in advance via this link. 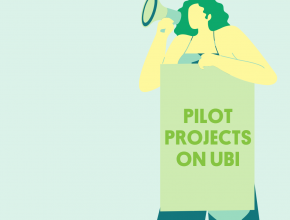 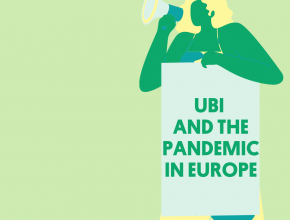