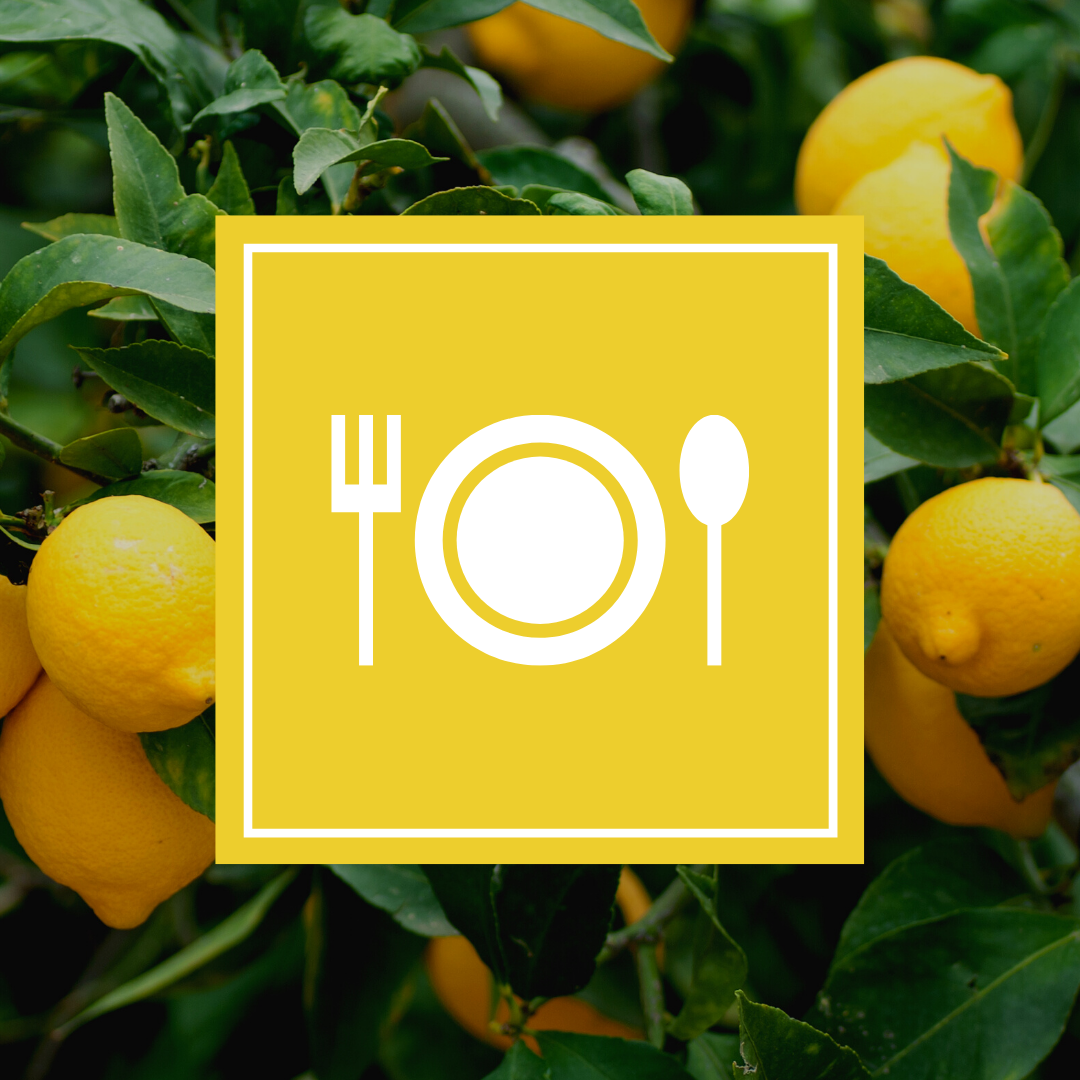 3. THE HIDDEN COST OF CHEAP FOOD

The EU is responsible for more than 10% of global deforestation. Global soy production -driven by a growing demand to provide food for large industrial meat farms- has more than doubled since 1997.
This rapid expansion is destroying some of the world’s most biodiverse ecosystems, such as the Amazon and the Cerrado and Gran Chaco forests in South America.

Aquaculture is the fastest-growing food sector in the world. Multinationals in the aquaculture sector present fish and shellfish farming as a cheap solution to the natural limits of fisheries. These fish, however, have to be fed on fishmeal and fish oil, most of which is made from wild-caught fish and crustaceans. Spain is the EU Country with the highest production, accounting for almost a quarter of the entire union.

The production of cheap food has profound environmental, social, and health impacts. In this session, we will focus on soy monoculture for livestock feed, industrial aquaculture, and animal suffering.

Speakers:
* Olga Kikou
European Affairs Manager at Compassion in World Farming. She was President of the Green Greek
Institute and a member of the Board of the Green European Foundation.
* Nazaret Castro
Journalist, PhD in Social Sciences and co-founder of Carro de Combate, a collective dedicated to
independent journalism, which investigates the origin of the products we consume.
* Natasha Hurley
Campaign Manager Changing Markets where she is currently running a campaign to eradicate the
use of wild-caught fish in aquaculture. She was formerly Climate Campaigner at EIA lobbying for a
global phase-out of hydrofluorocarbons (HFCs)
* Thomas Waitz
Co-chair of the European Green Party, MEP in the Greens/EFA Group. His work focuses on
sustainable agriculture, regional production and healthy food, the Common Agricultural Policy
and the reform of the animal transport directive.

Moderation:
* Lidia Ucher
Journalist specialising in social communication in the field of cooperation, the third sector and
ecology. 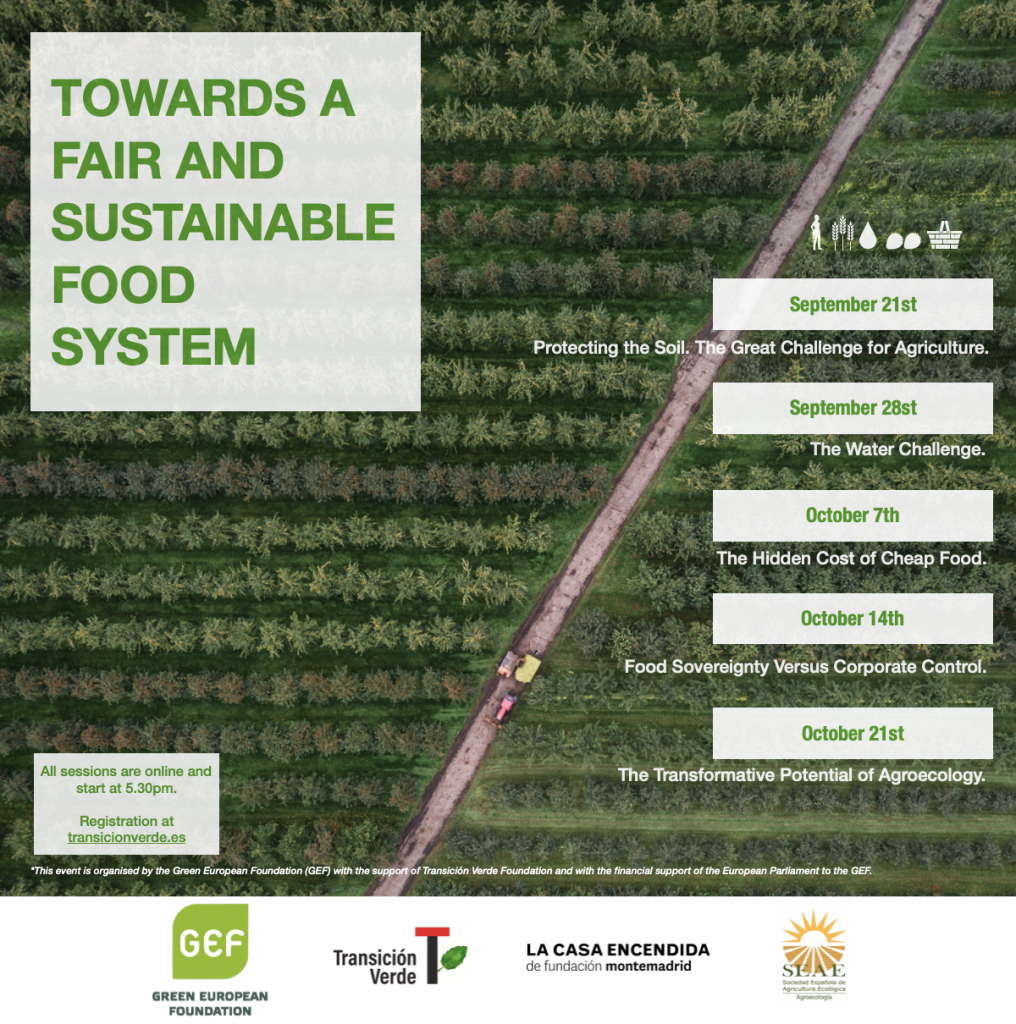