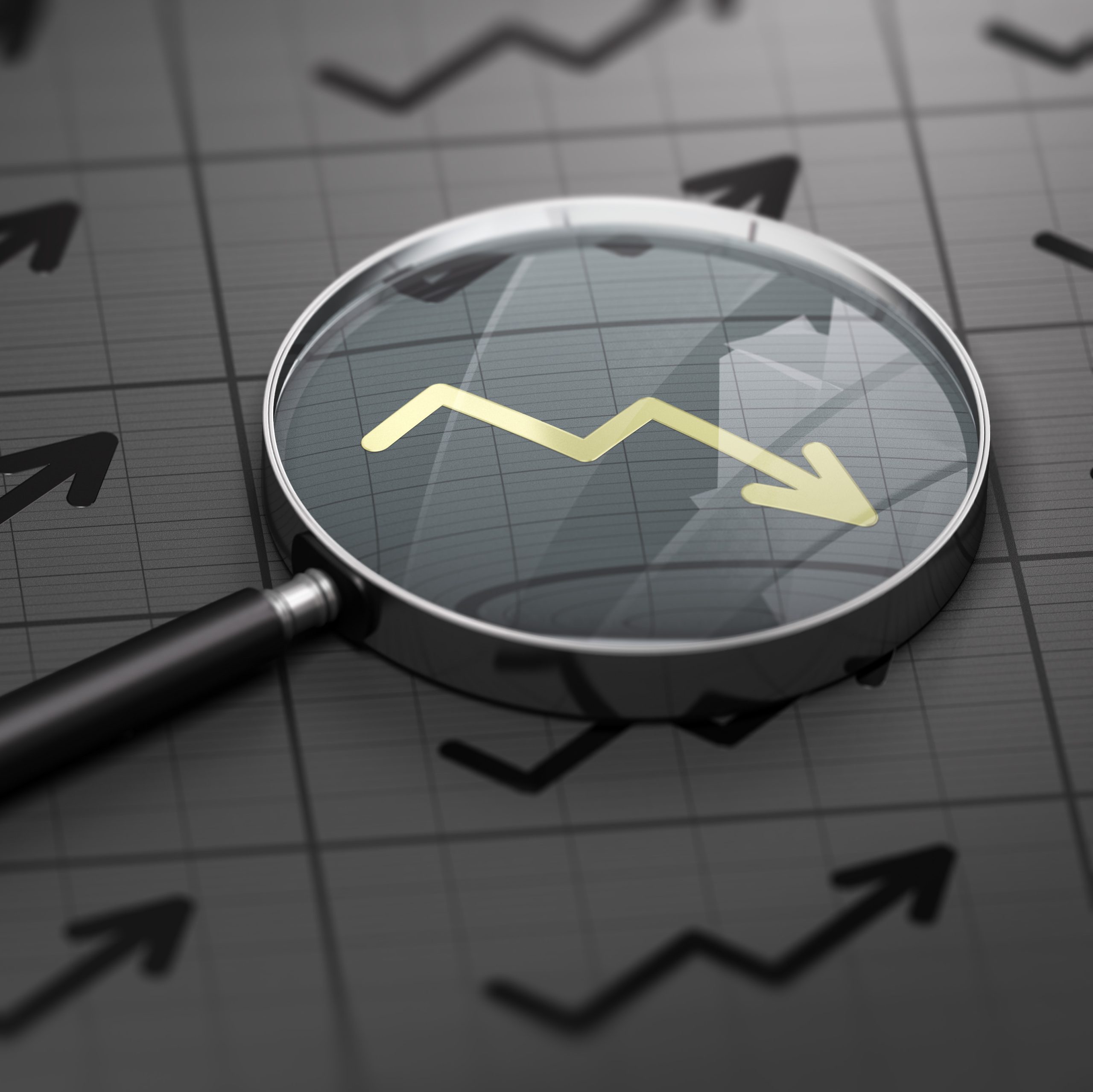 Can the European Union renounce to the idea of GDP as a measure of growth and still be a global player? This webinar aims to initiate a conversation between critics of economic growth and progressive thinkers on foreign and security policy.

Stopping the climate and ecological crisis would be unlikely as long as our economy continues growing. In fact, the degrowth movement, which is rapidly gaining popularity among activists and scientists, advocates for the deliberate scaling back of overproduction and overconsumption to bring the economy back into balance with the living world in a way that reduces inequality and improves human well-being.
But what would a farewell to economic growth mean for geopolitics? Can a European Union that is the first to enter the post-growth era still remain (or become) a global player? Will it be able to defend itself, its allies, democracy, and the international rule of law against aggressive autocrats?
The transition to a post-growth society must be a democratic one. But that is far from obvious at a time when authoritarian regimes are invading or threatening their democratic neighbours.

The new transnational project Geopolitics of a post-growth Europe will explore the tensions between degrowth/post-growth and geopolitics. The project aims to ignite a conversation between critics of economic growth and progressive thinkers on foreign and security policy, who now often operate in separate circuits. What are the points of contention? Can we find or develop commonalities?

The online expert meeting will be moderated by Suzanne Kröger, MP for GroenLinks, Netherlands.

Audience: This event is invitation-only.