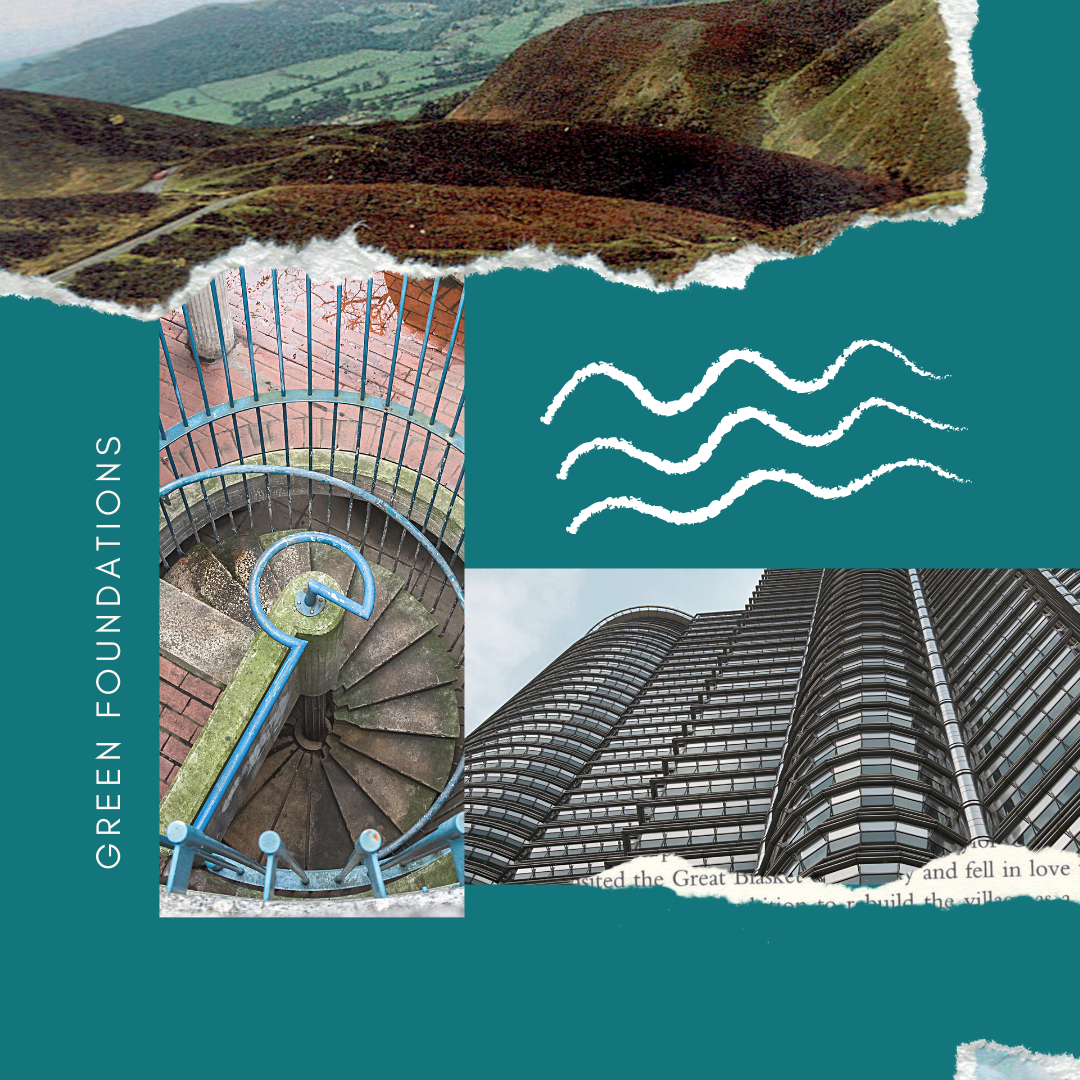 As a part of its South and East flagship initiative, the Green European Foundation is organizing a live meeting in Vienna on 1st and 2nd July, kicking off a Central and Eastern Europe Network of Green Foundations.

In Eastern and Southern Europe, new climate movements and political ecology actors have emerged, and there is a recognizable and growing demand for green contents, ideas and connections. GEF is working on consolidating the greening of the public debate and political sphere in South and the East.

This will be done by bringing together green foundations, NGOs and think tanks working in the region to connect people and content, to facilitate synergies, and advance knowledge sharing political education. Specifically in Central and Eastern Europe, we aim to support the build-up of a self-sustaining community community of green political foundations (and equivalent actors).

The event will be facilitated by the Green European Foundations Co-Directors, Ioana Banach and Laurent Standaert.

This is a closed event that will bring together representatives from the existing GEF partner organisations in the Central-Eastern Europe region.

You can learn more about GEF’s previous work with the partners in the Central and Eastern Europe region here. 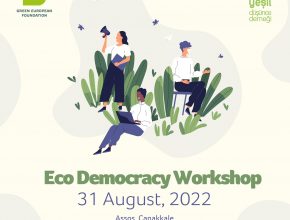 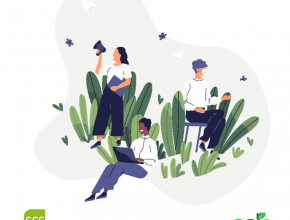 The Future Of Eastern Europe and Ecodemocracy