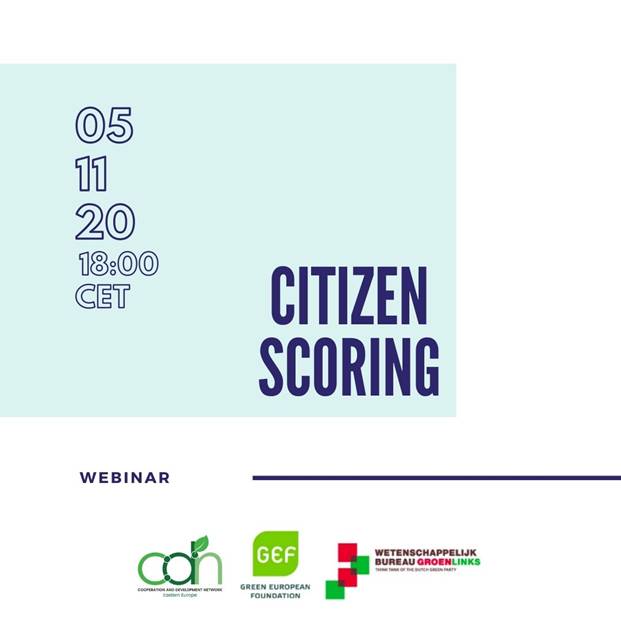 We’re inviting you to join other young people from across Central and Eastern Europe to explore how technology impacts our cities, and rethink the concept of smart cities from a Green and Eastern European perspective!

Councils all over Europe are now using services to apply algorithms to public data in order to segment and “score” citizens and population groups according to their social group or “risk profile”. We will talk about citizen data scoring and what should be taken in consideration when building up a truly smart city.

This workshop focuses on the different aspects (social, environmental, economic, democratic) of this topic with a specific lens on Central and Eastern Europe. We hope to empower participants to influence public debate and local decision-making on technological innovations and their implementation in the cities of the region.

Learnings from this process will be used to create a manifesto on principles of new technologies’ implementation in Eastern European cities.

This project is a part of the GEF transnational project “A Charter for the Smart City II”.

All over Europe, so-called ‘smart cities’ are the testing grounds for new technologies that affect how we live, how we organise our societies and what our ethical foundation is. Given the opportunities that new technologies offer for reducing the ecological footprint of cities and creating new urban commons, as well as the potential threats they pose to civil liberties and social justice, GEF aims to stimulate the debate on smart cities. To this end, GEF has developed, with the support of its partners, a Charter for the Smart City, consisting of guiding principles that will make it easier for green European politicians and activists to assess and steer technological innovations in their cities. Throughout 2019, ideas were solicited digitally and through events across Europe, including best practices from NGOs, experts and local green politicians, as well as from GEF partner foundations and other Green European actors.

Michiel Filippart – Regional councilor for GroenLinks in the Netherlands and an adviser to the GroenLinks group in the Dutch senate. A contributor to the Charter for the Smart City; he will talk about Citizen Scoring and the role of Artificial Intelligence (AI) in it.

Julian Hauser – PhD student in philosophy of mind and cognitive science at the University of Edinburgh. He researches the self and how it is changed by modern digital technologies, focusing in particular on the constitution of its boundaries. He will talk about Artificial Intelligence (AI) and its ethical aspects.

You can listen to our podcast now at https://soundcloud.com/user-881417568/smart-cities

Language: The main language of this event will be English. 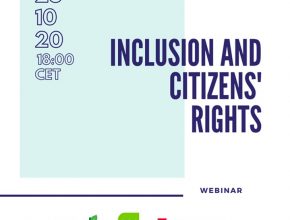 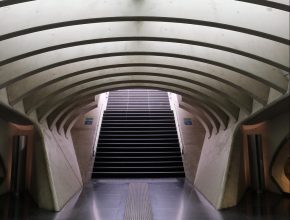