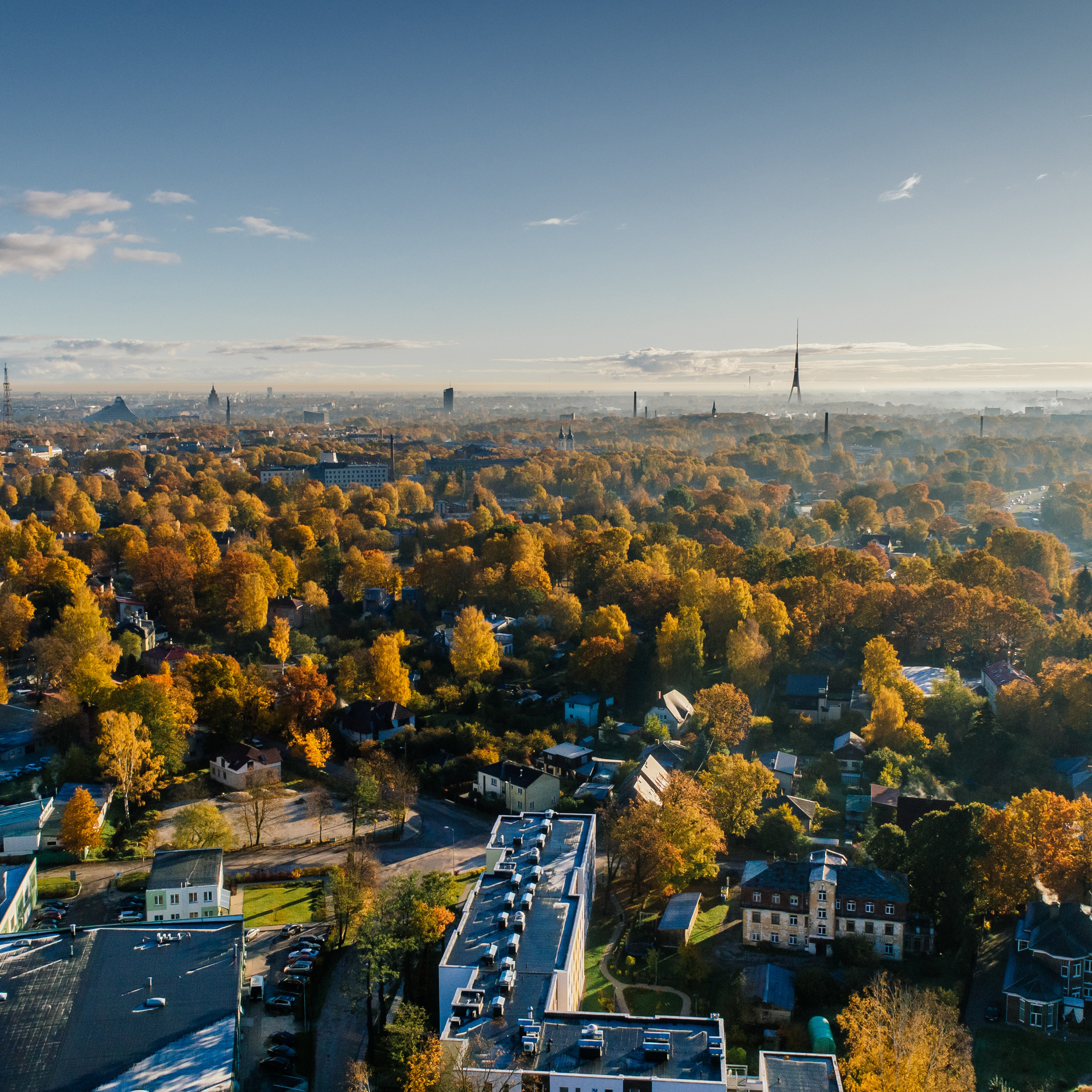 Will cities change the world? How can a commons transition be realised to create sustainable Eco-Cities? Register now to join our inspiring conference to motivate you to start or strengthen your own project, common initiative or cooperation.

Cities are becoming a new and hopeful transnational governance level. They are organising themselves in a whole tissue of networks (Fearless Cities, Fabcities, etc.), working together in domains like climate policy, renewable energy and urban economy.

At the same time, citizens are developing a whole range of urban commons, based on co-operation and an ethics of care. Tired of only being a powerless consumer or a passive citizen, we get active as maker, urban farmer, solidarity volunteer, user of shared resources, civic or social entrepreneur, etc. This goes along with the establishment of new organisations and infrastructures like fab labs, energy co-ops, co-working spaces, urban food production plots, and many more.

In recent years, we have seen cities like Ghent and Bologna moving a step further, establishing structures and processes that aim at building synergies between the public and the commons domain. This is part of a new political vision, the Partner State. So, a partner city sustains and gives incentives to alternative civil and economic institutions, like the commons and cooperatives. The conference, as part of this year’s transnational project around Urban Commons Transitions, therefore aims to look at these developments of collaborative city-making and to examine those prototypes of transformative cities as a driving force towards socio-ecological societies.

About the Event: A conference to inspire and motivate

Lately institutions, research groups and organisations were created to investigate how commons could be integrated in a more sustainable way in the vivid networks of cities. During this conference, organised with the support of the Flemish Think Tank Oikos, experts from different projects and institutions will inspire you with their knowledge and findings about sustainable commons in cities.

19:30 – 19:40 INTRODUCTION Dirk Holemans, Director of Oikos and GEF Board member

3rd speaker to be announced 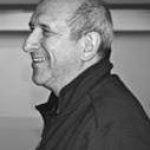 Founder and director of the P2P Foundation and expert in peer production, governance and property. Bauwens is a well-known public speaker and thought leader. In 2017 he wrote the Commons Transition Plan for Ghent, after a similar project for Ecuador. 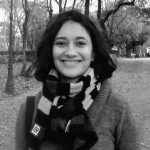 Research associate at LabGov, the LABoratory for the GOVernance of the City as a Commons. She prepares a Phd thesis on public policies for urban co-governance and the relation with the quality of city democracy at LUISS University of Rome.

To attend this inspiring conference, follow this link and order your tickets on the bottom of the page. 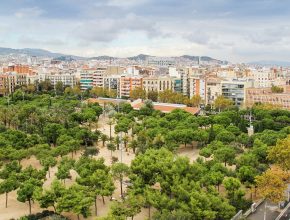 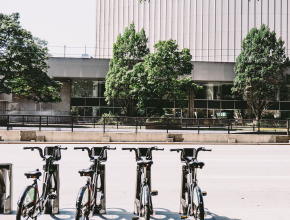 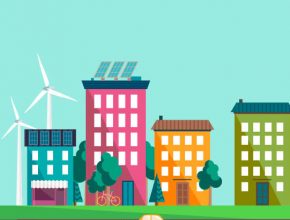 Real Democracy in Your Town: Public-Civic Partnerships in Action