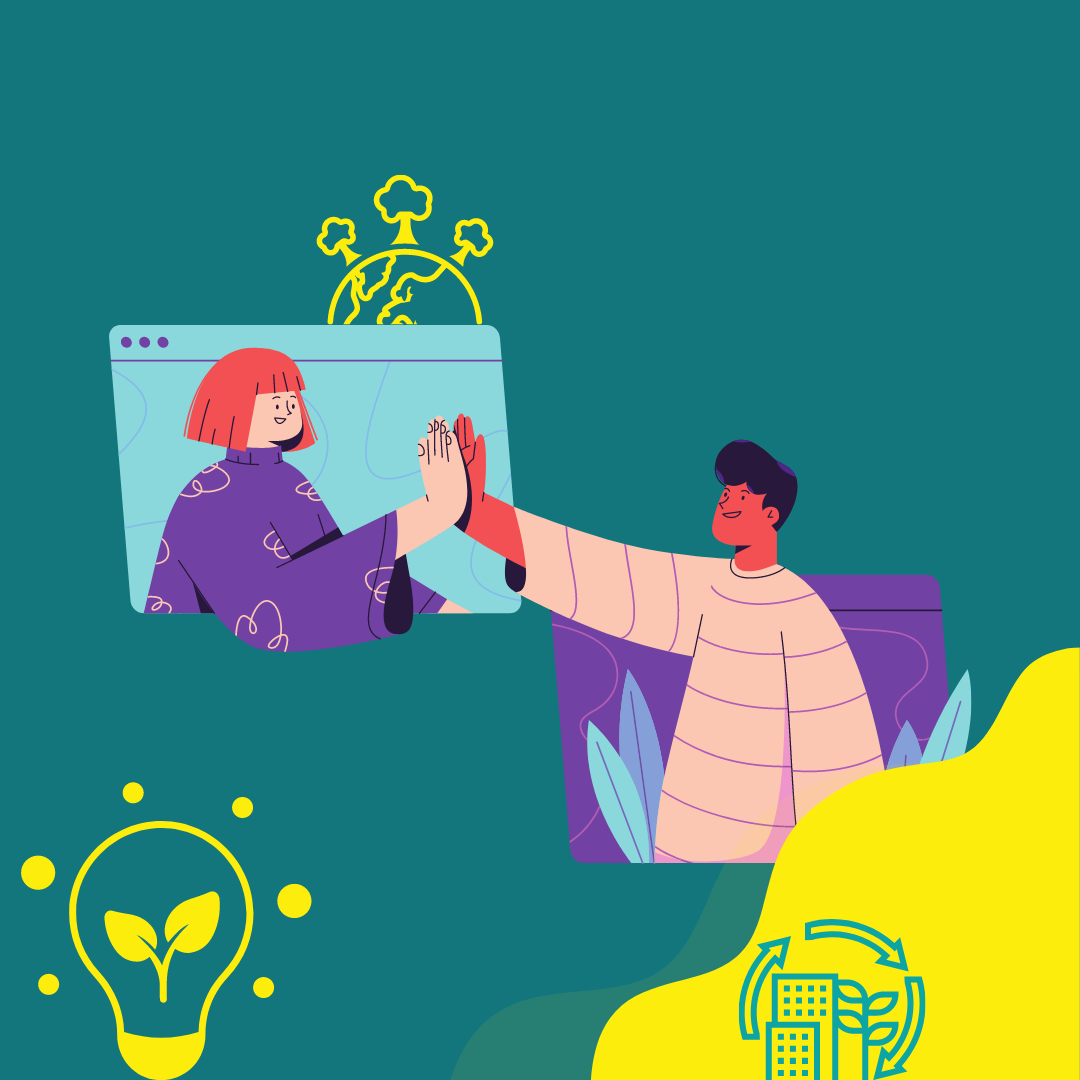 In its efforts to contribute to the advancement of the “green wave” in Central and Eastern Europe, the Green European Foundation is organising an event to reinforce and enlarge the green political movement and its impact in the region.

The Green European Foundation is organising an event tailored to those who have the long-term goal to ignite political change in their countries and advance the green movement locally.. Specifically, the event will gather representatives of national political foundations and equivalent organisations from Eastern European countries where GEF has established partners as well as representatives from organisations that have a potential to help in building sustainable green movements. Gender balance will be observed as a key element in moderation and debate. We are looking at a balanced participation of both EU and non-EU countries

The Green European Foundation is committed to contribute to the advancement of the “green wave” in Central and Eastern Europe, in coordination with the efforts made by the other members of the European Green family. We want to reinforce and enlarge the green political movement and its impact in those regions of Europe.

In this context, we are launching a Green Central-Eastern Network, aiming at facilitating a network of green political foundations and equivalent organisations from Central and Eastern Europe and allow them a space to co-create a framework of functioning; building an understanding of how shared history, political context, and topics can create opportunities for common work; Inspiring action by sharing successes and strategies for achieving them and methods of combatting common threats and challenges.

We invite you to register for participation through this FORM