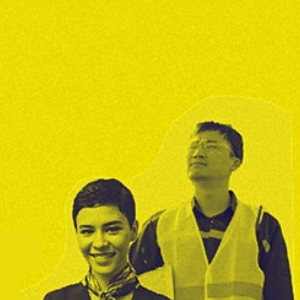 Airports seeking expansion across Europe are subject to growing scrutiny and organised opposition in light of stricter climate targets. Supporters push back that they are engines of local employment. Meanwhile a huge wave of redundancies accompanies the ongoing pandemic restrictions. If it wasn’t obvious before, it is now: jobs are a critical element of our relationship to aviation.

A recent report on Gatwick Airport, the UK’s second largest, showed that at least 16,000 alternative green jobs could be created in the surrounding region via a Green New Deal. This event will hear from the authors of this report, trade unionists and local airport campaigners on how to challenge the local jobs case for airport expansion and make the case for a different route.

This webinar will be hosted on Zoom – details below: 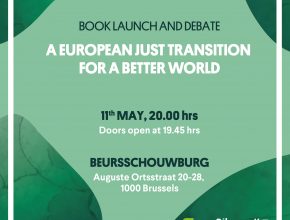 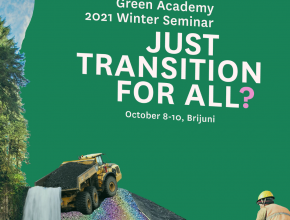 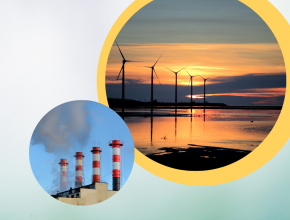 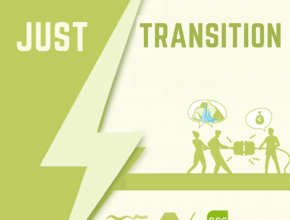 Call for Author: Youth Chapter for the Just Transition Book