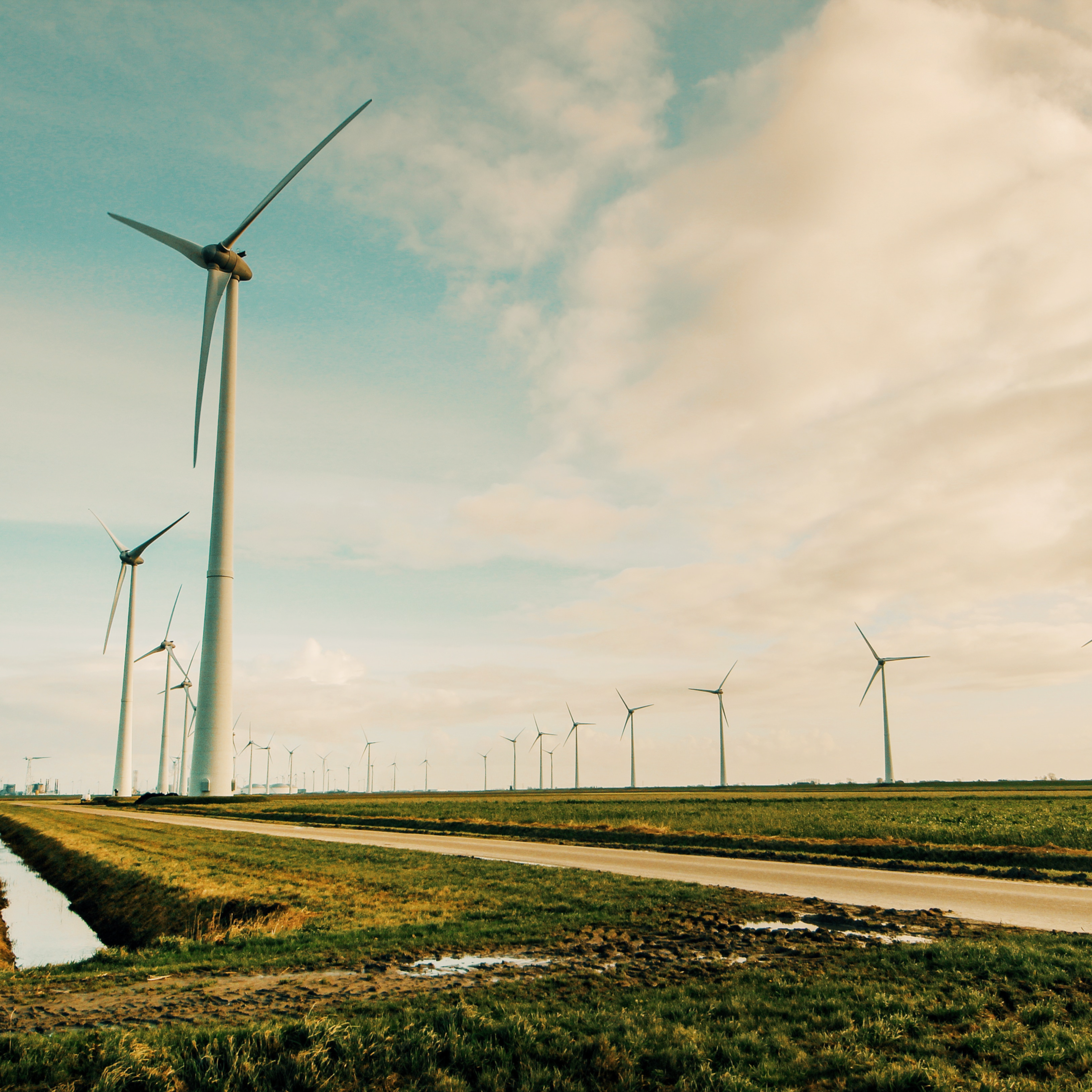 The next 25th and 27th of May, from 10.30 to 12.00, the Green European Foundation with the support of Transición Verde will organise two internal working sessions around Just Transition and the Next Generarion recovery funds.

Transición Verde is working in Spain within the framework of the Prosoxi Alliance, an Observatory for a socially fair ecological transition, that aims to participate, as civil society stakeholders, in the design, evaluation and monitoring of the projects that are designed and implemented in Spain under the Next Generation EU Plan.

The objectives of the workshop are:

• Building evaluation and monitoring indicators for Just Transition in order to review and analyse the projects presented to NG.

• To improve the communication to society of everything related to Just Transition in order to encourage greater involvement of civil society in these policies.

With these sessions we intend to take advantage of the experience of the initiatives implemented by the Spanish Government through the Institute for Just Transition (mainly focused on the abandonment of the coal industry in Spain, guaranteeing a fair exit for the regions historically linked to this industry) to project it onto the transitions that will or must be entailed in some cases by the projects implemented within the framework of the Next Generation plans.

Spain has acquired international prominence in the application of Just Transition policies due to the aforementioned plans, which is why the GEF has decided to collaborate in promoting these sessions with the aim of analysing their approach and execution and also trying to draw lessons so that social actors in other countries, which will also benefit from the Next Generation EU Funds, can intervene to ensure that Just Transition is not displaced in those countries.

To do this, we have planned two working sessions which are detailed below. The organisations invited to participate will be the promoters and partners of the Prosoxi alliance, as well as GEF member foundations or partners that are currently working on Just Transition. Sessions will be held in Spanish and English (with simultaneous translation).

• Joaquín Nieto, Director of the ILO in Spain, will frame the session with the situation of Just Transition initiatives at the international level.

The speeches by the guest speakers will be short (from 10 to 15 minutes) followed by a debate among the experts and the participants.

This is a closed workshop.