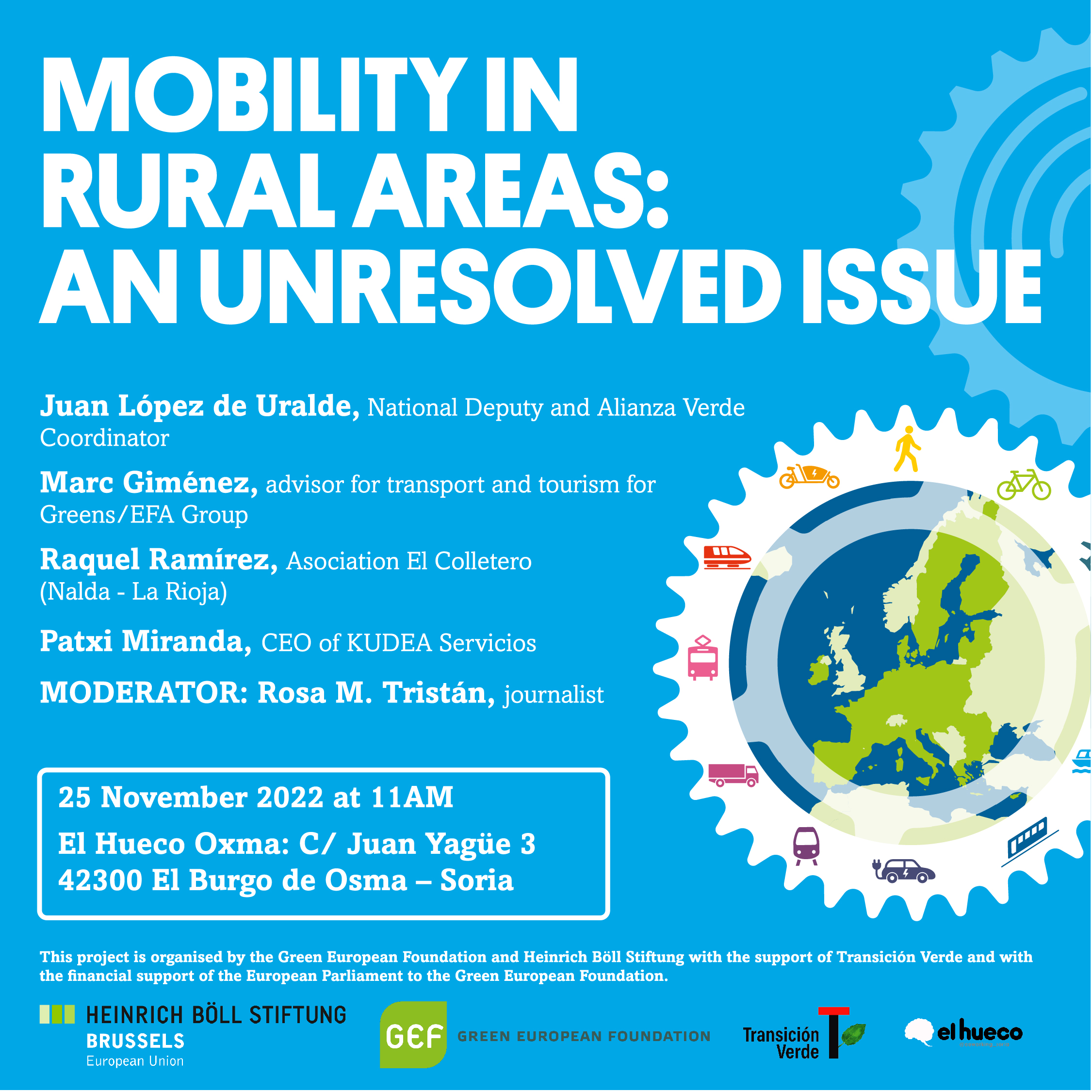 Do you want to know more about the challenges of rural mobility, possible strategies to improve it and projects already underway? Join us in Burgo de Osma, a village in the province of Soria – the least densely populated province in Spain – to learn first hand about the demands and proposals of its inhabitants on the issue of rural mobility, and best practices being implemented in Spain and the EU.

Rural depopulation is a challenge for Europe as it affects large areas of its territory, and Spain is no exception. This process has intensified in the last two decades. In Spain there are 6,827 municipalities with no more than 5,000 inhabitants, accounting for 12% of the total population. In the last decade, eight out of ten municipalities have lost their inhabitants, a total of 410,000 people. Ageing population, lack of basic services such as health, education, culture or transport, unemployment, and the shortage of housing are among the main challenges for staying or settling in a village.

One of the key factors in this situation, as we have already mentioned, is mobility. The absence of public transport means that dependence on the private car or on the solidarity of neighbours is fundamental. Going to the doctor, shopping, going to the bank or taking children to school can be a chore if you do not have a private car or are not able to use one. This is particularly serious for women and the elderly.

The bad situation of public transport in Spain, far from being reversed, has worsened in recent years. The conventional train, the least polluting transport system, has been progressively abandoned while large high-speed train lines have been promoted – after China we are the country with the most extensive high-speed train network in the world – a type of transport that is a minority, expensive, unprofitable, and inefficient, thus widening the inequality gap between geographies.

The search for realistic long-term solutions, adapted to each region and each community, which improve mobility in rural areas, is a social and environmental obligation and a lever to reverse the depopulation process by revitalising economic activity.

We are on the verge of a transition towards a low-carbon model of society, so it is urgent to work on strategies that make it compatible with the improvement of transport in the rural world.

We will hold this conference on rural mobility in El Burgo de Osma, a village in the province of Soria – the least densely populated province in Spain – to learn first-hand about the demands and proposals of its inhabitants on this issue. We will have examples of good practices and we will know what policies are being implemented in Spain and in the EU. We will be joined by the following speakers:

This is an in-person event taking place in El Burgo de Osma, Soria, Spain. It is open and free of charge, no prior registration is required.

The event will take place in Spanish. An event recording with subtitles in English will be made available following the event.

The event relates to the European Mobility Atlas, corresponding Spanish translation, and associated booklet, Present and Future of Mobility in Spain. 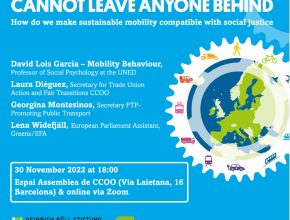 Sustainable Mobility Cannot Leave Anyone Behind 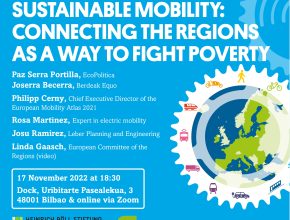 The Right to Sustainable Mobility: Connecting the Regions as a Way to Fight Poverty

Sustainable Mobility For All Podcast