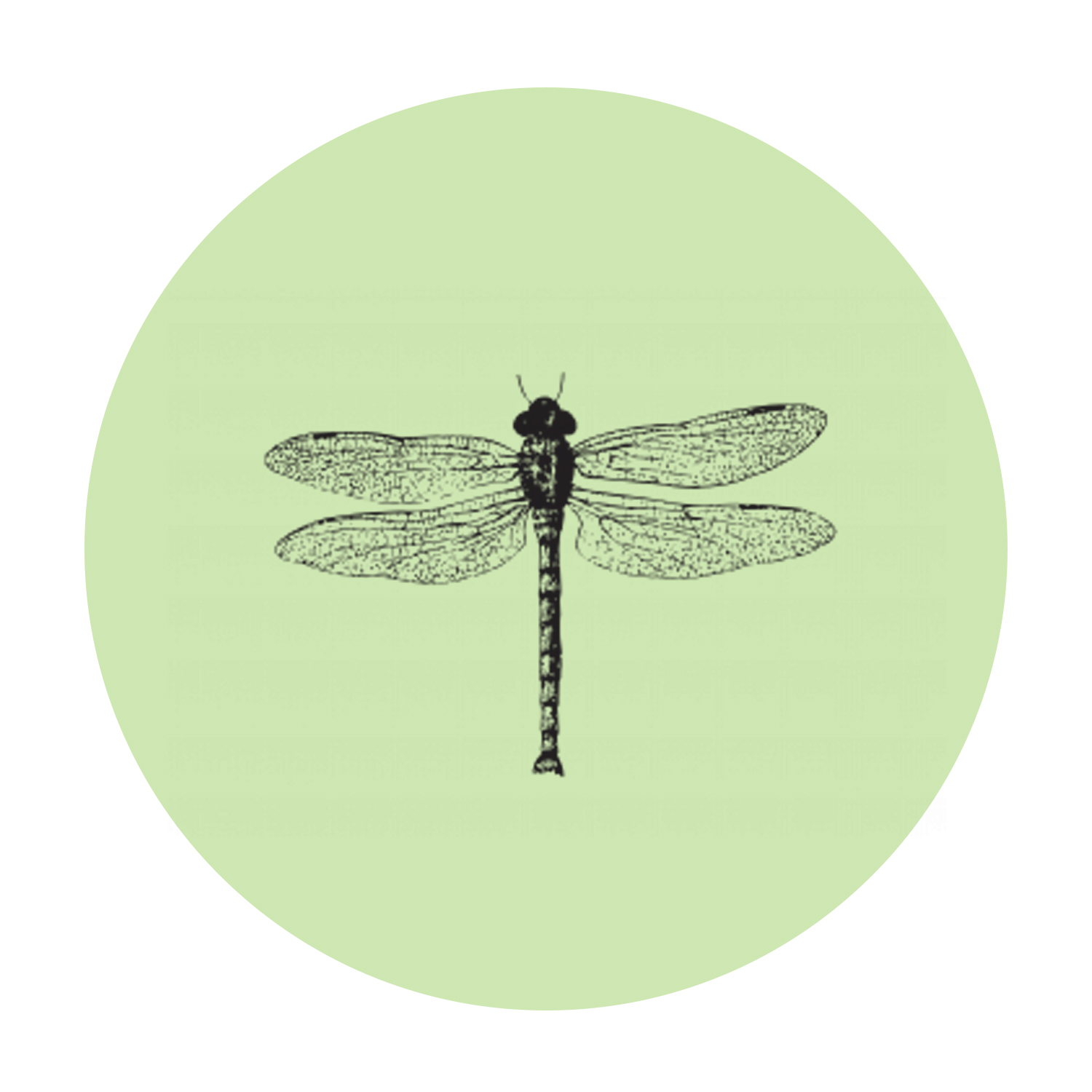 Join us for three days of conferences, seminars, workshops, and festivities, all seeking to explore what political ecology means in 2020. This first edition of the Political Ecology Days will promote education, dialogue, participation and green values, and is open to anyone interested to participate.

The first edition of the Political Ecology Days will assemble key actors and thinkers in the field of political ecology, and aims to repeat this once every two years for the next decade. Political ecology is at a crossroads, which means there is a need to put things back in perspective, update its founding principles, and create a new narrative that cuts through in practice and in people’s minds.

With over 20 sessions, including lectures, seminars and participative workshops, the Political Ecology Days will cover a range of topics within three central themes: (co)inhabiting the earth differently, becoming resilient and reinventing democracy.

This event was originally set to take place in March and was delayed due to the COVID-19 pandemic, but we are eager to welcome you to this adapted edition!

Featured speakers and moderators include:

The following sessions are organised by GEF. The primary language is French, but all workshops will be recorded and translated and subtitled versions will be made available afterwards.

Moderated by Michel Genet, with Florent Marcellesi and Reinhard Olschanski

10 mini-talks of 8 minutes each, inspired by Three Minute Thesis and TEDx formats.

You can consult the full three-day programme here.

Where? Due to COVID-19 safety measures, this event has had to move entirely online. The Political Ecology Days will therefore be streamed live on Facebook.