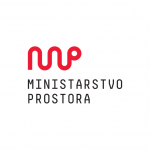 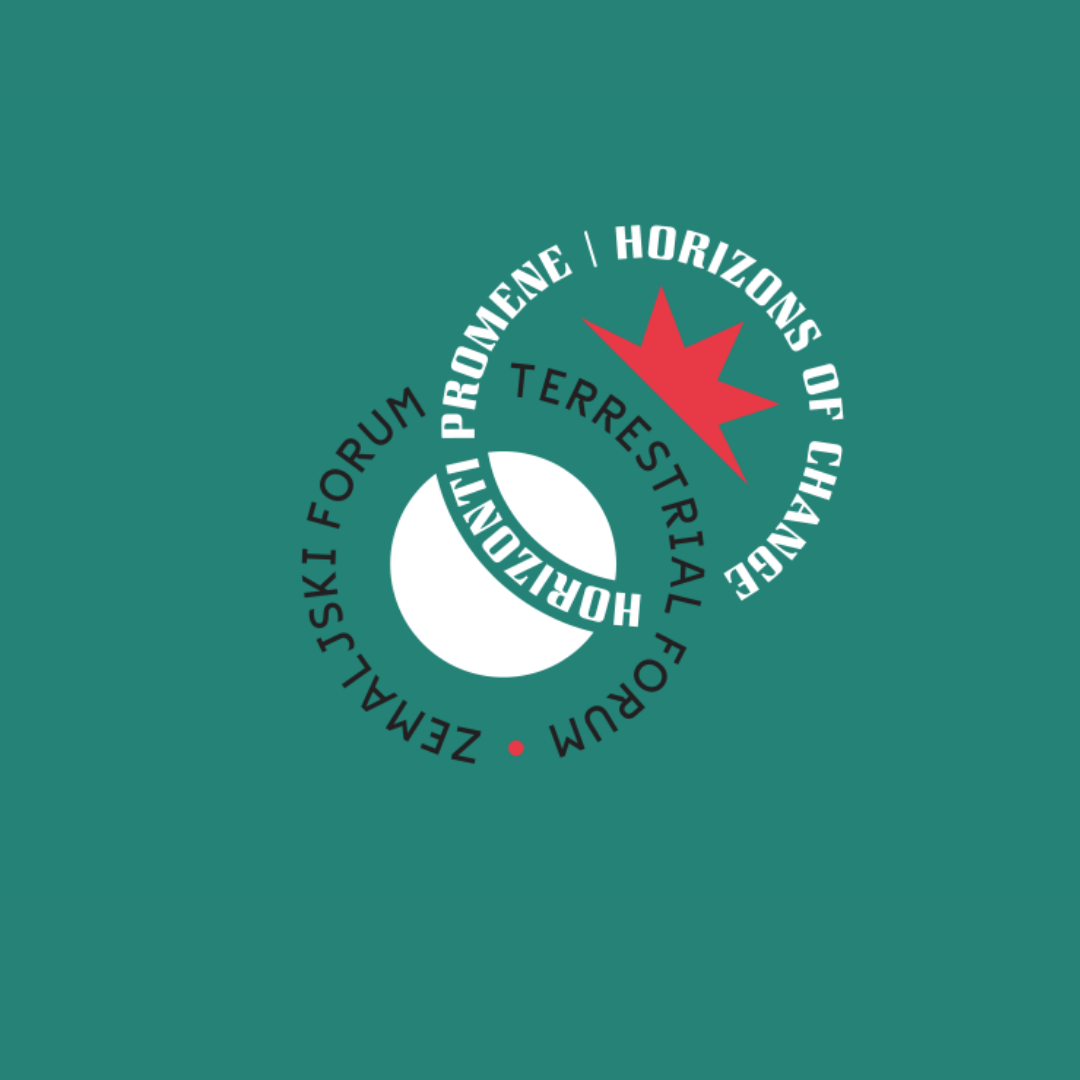 The Terrestrial Forum is an education program that aims to bring together people promoting social change, including activists, academics, and the media. This year the Forum will revolve around the theme “Horizons of Change”. It will comprise 30 lecturers from the region and the world and will count with over 100 participants.

Sociologists define social change as changes in human interactions and relationships that transform cultural and social institutions. Well known examples of such change have resulted from social movements in civil rights, women’s rights, and LBGTQ rights, to name just a few.

The desire for change will be the driving force of this Summer School. We will explore together progressive policies, institutional practices and the fight for a just society within the limits of global sustainability. The National Forum’s purpose is to inspire progressive policy discussions and facilitate a networking space for social actors. This year’s program comprises three modules:

Serbia has been under a conservative and authoritarian government for almost a decade. During this time, the powers in office have rapidly decomposed all the remaining welfare services and further deteriorated the already fragile democratic institutions. Whether one looks at the political, economic or social aspects, the Serbian society cries out for a radical structural change. Although we’ve witnesses a rise in resisting practices that show alternative models of governing, we need to strengthen our efforts to coordinate the counter-hegemonic voices to achieve better results.

The program will unfold under the current COVID-19 measures. Travel, accommodation and food costs are covered by the summer school organizer. The official language of the school will be B / C / S, while some lectures will be held in English.