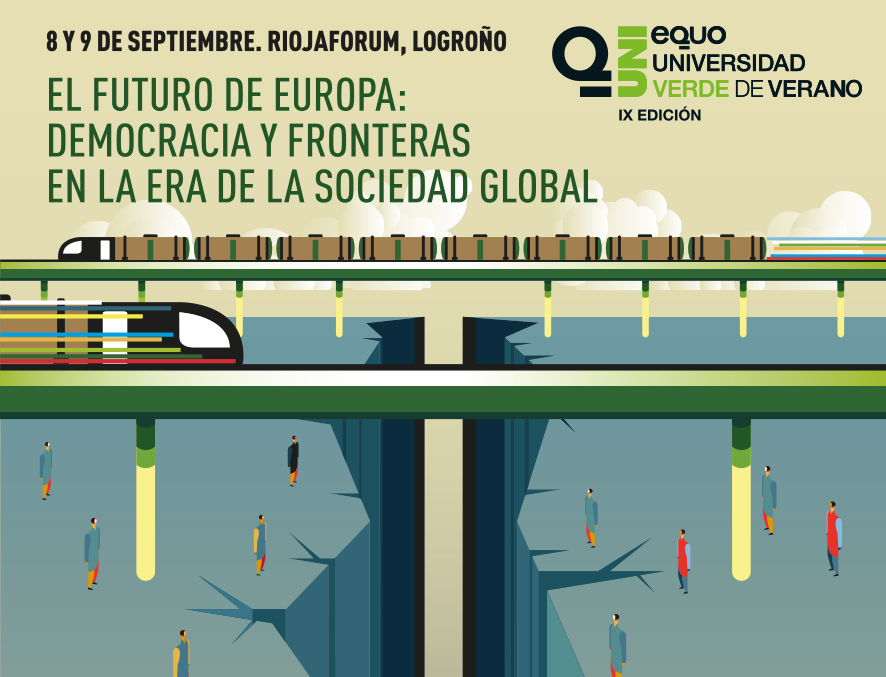 The ninth edition of Univerde is entitled “The Future of Europe: Democracy & Borders in the Era of Global Society”.

The economic crisis and the increasing number of applications for asylum, that often remain unacknowledged, as well as the perceived lack of protection and the fear of cultural identity loss are favouring the rise of populist, nationalist and xenophobic movements. Those movements are generating a growing anti-European sentiment and are testing our democratic values as well as the very raison d’être of the European Union.

Besides, there has been a transfer of decision-making powers from the states to supranational institutions which has resulted in the loss of sovereignty of the nation state as such. This oftentimes is also perceived as a loss of power of the citizens who see their participation in the decision-making process severely diminished, which has generated a sense of disaffection towards the EU institutions.

This year’s edition of Univerde therefore aims to increase knowledge and foster the debate about the role of the European Union in the global context, from a Green point of view. This event will provide a platform to discuss possible Green solutions to the deterioration of democratic processes and the disenchantment with politics of large groups within the European societies.

Speakers from all over Europe will discuss on a variety of European issues, while integrating a Spanish perspective, in different sessions with more than 300 participants.

Please download the full programme here or find more information on the webpage of Univerde.

Registration: Please sign up for the event by sending an email to sconsuegra@fundacionequo.es 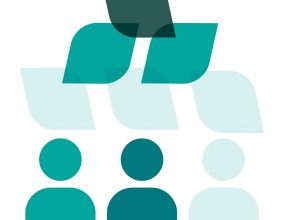 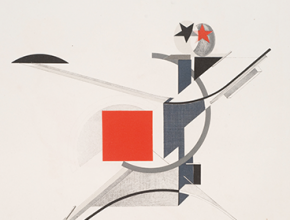