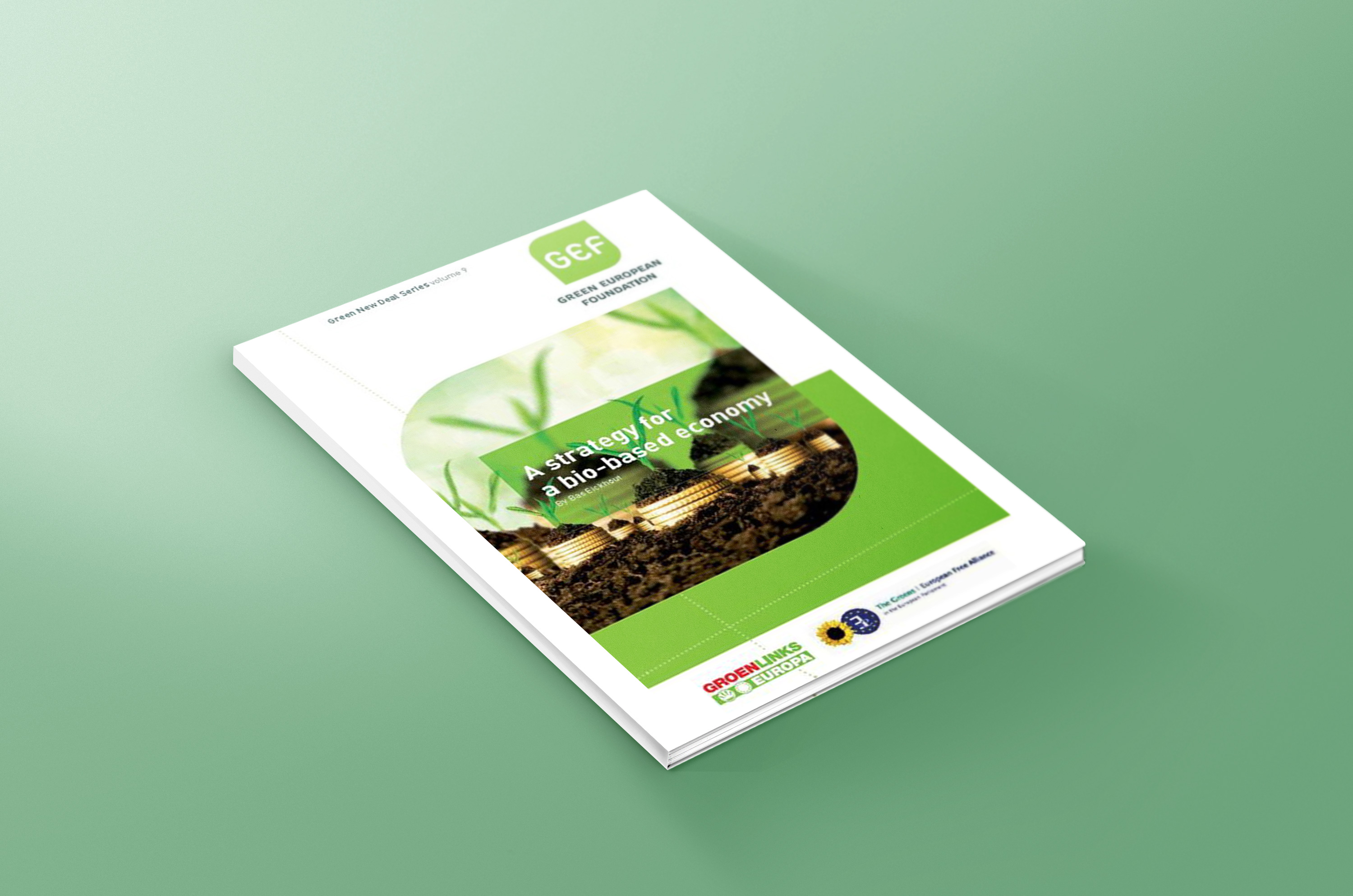 The ECOPRO Project, the successor of the GEF’s 2014 project Socioecological Reindustrialisation (SERIND), explores pathways for a transition towards ecological production, as part of a sustainable economy that is low-carbon and fosters an equal society. Nine national foundations from different regions and different member states of the European Union are involved in exploring pathways for ecological production. The project is content-wise coordinated by Dirk Holemans of the Flemish green think tank Oikos.

Can we replace our energy-intensive throwaway economy by a circular economy based on ecological production? This was the central question for the ECOPRO congress on the 20th of november 2015 in Brussels.

During the introduction the congress was framed in the upcoming climate summit in Paris by Dirk Holemans, coordinator of the Flemish think tank OIKOS. To reach the necessary goals in Paris we have to transform our economic model from a linear to a circular one. The aim of the ECOPRO project was to exchange new ideas about a sustainable circular economy in a European network.

Andreas Novy – How a caterpillar transforms into a butterfly.

Andreas Novy, Professor at the University of Vienna, talked as first speaker about ‘the perspective of sufficiency’. « Why don’t the alarming reports of the IPCC have an impact? People don’t just give up on  power and privileges, and in this world oil is still equal to power. But there is hope: the last few years there has been a consensus in circles of social and ecological thinkers that there is an alternative, for which grassroots initiatives can be the key. We have to get rid of the idea that consumption and growth are necessary. »

Dirk Vansintjan is founder of Ecopower, a Belgian energy cooperative which invests in renewable energy projects. Dirk Vansintjan was a normal man with a crazy idea. In his twenties he tried to produce energy with a renovated watermill together with some equally minded friends. This young enthusiasm later became the successful energy cooperative Ecopower. Sources of renewable energy are common goods according to Dirk Vansintjan, as they are not state property, so they can be used by everyone. Ecopower formed a federation with other equal European initiatives, which is named REScoop (Renewable Energysources Cooperative). European rules are very important concerning energy.

Miquel Ballester – Fairphone is made for humans.

Miquel Ballester is Product Manager at Fairphone. Fairphone wanted to offer an alternative for the injustice caused by the production of mobile phones. That’s why the company started producing more honest and ecological phones. Fairphone has a policy of open communication about the mistakes they make, they display exact numbers about the traceability of the resources they use and about the possibility to repair a Fairphone. The new version of Fairphone, Fairphone 2, is according to Miquel Ballester “made for humans”. He illustrated this during his lecture by dropping his own Fairphone.

Mia Goetvinck – Ricoh is a market leader. They just don’t make such a fuss about it as other companies do.

Mia Goetvinck is Director Business Excellence at Ricoh Belgium. Ricoh is an international producer of copiers, printers and other electronics. This company proves that big companies can do a lot of effort for the environment. Ricoh takes responsibility for the protection of the environment and does a lot more than what the law tells them to do.

We are pleased to offer you the opportunity to read our interview with Mia Goetvinck.

Everybody can be enthusiastic about circular economy, but there’s a danger that not everybody has the same definition of circular economy. Circular economy is not the same thing as recycling, the use of new resources needs to be avoided as much as possible. The circles of a circular economy need to be short and run slowly, otherwise it’s not sustainable. The lifecycle of a product shouldn’t go across the earth, with parts that are all produced and assembled in different places. There should be local production, consumption and repair. Slow circles can be realized by sustainable products with a long life cycle.

For more information you can visit the ECOPRO page or the Oikos Event page here. For any other details regarding the event you can send an E-mail to Dirk Holemans: dirk.holemans@oikos.be.

This event was organised with the financial support of the European Parliament to the Green European Foundation. 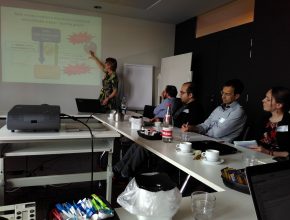 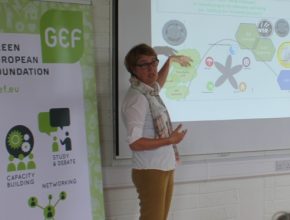 ECOPRO Seminar in Ireland: « A Community Approach to Sustainable Work in the Circular Economy » 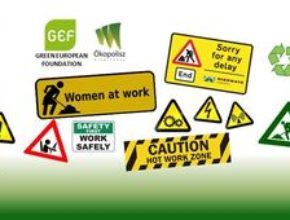 ECOPRO Debate at Budapest Degrowth Week: Work out of the box! (VIDEO Available) 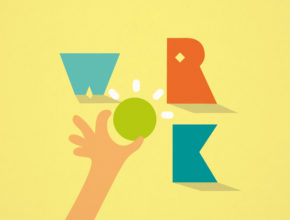 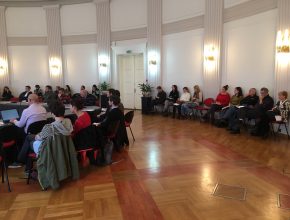