While the European Union struggles with a declining confidence from its citizens, we do see many sparks of hope arise at grassroots level. More and more citizens set up initiatives to make society more resilient, offering alternatives for a better, more sustainable living in times of increasing uncertainty. 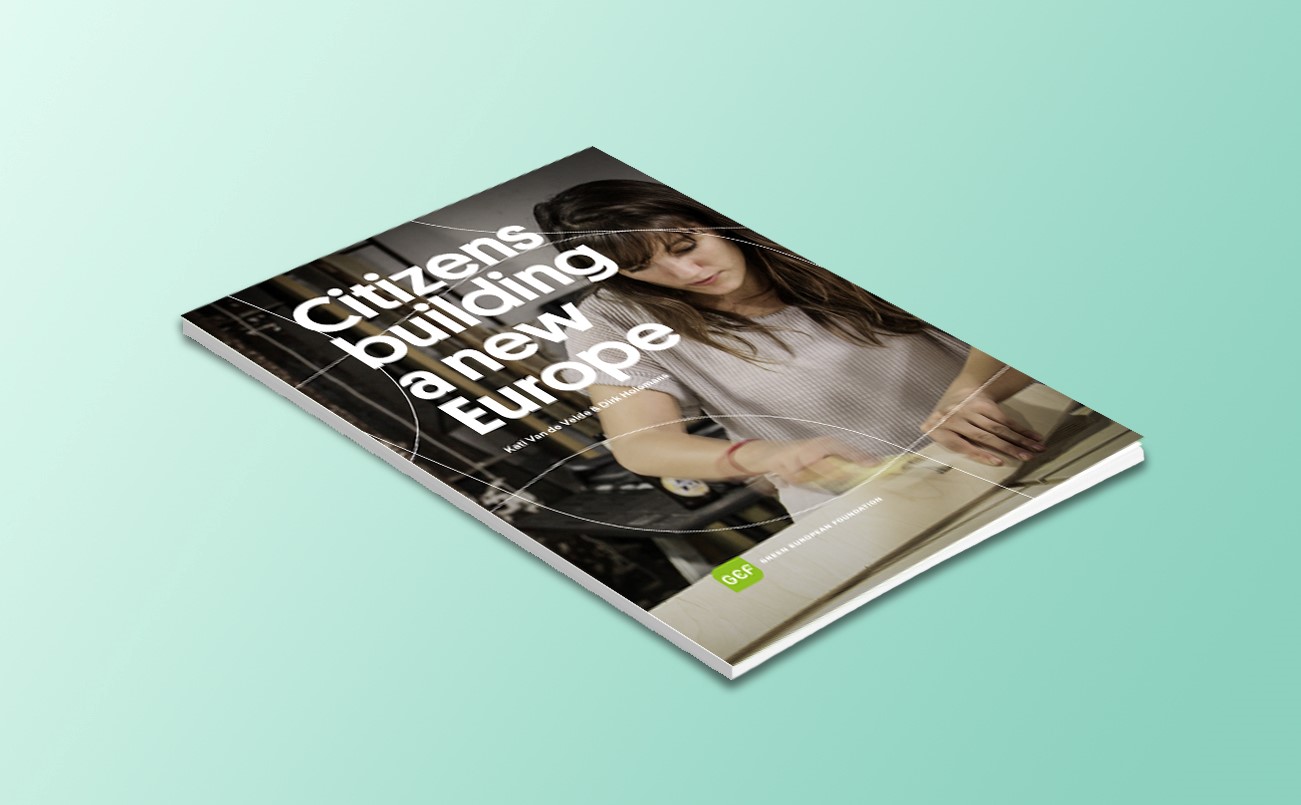 According to its citizens, immigration, terrorism, the economic situation and the state of member states’ public finances are the most important issues facing the EU. Less important, but still in the top 10, are unemployment and climate change. According to the latest Eurobarometer, a staggering 54% thinks that their voice doesn’t count in the EU. News about terror threats, refugee crises, budget cuts and corruption don’t paint a rosy picture of the reality we currently live in. Populists thrive on fear, human rights and freedoms are questioned and cynicism among citizens seems to be winning ground.

At the same time however, an ever-increasing number of citizens strike sparks in this seemingly dark tunnel, by developing social-ecological initiatives. To rebuild communities from the bottom up, to revitalize a more sustainable economy and to strengthen ties of solidarity and care, while governments struggle to manifest our common identity. Everywhere in Europe, hopeful democratic citizen initiatives emerge in fast pace. And knowingly or unknowingly, they are already making a difference, whether it be small or big, by building social and sustainable alternatives within the current neoliberal model of fear. Like swimmers against the tide, citizen movements get organised to take domains like production, finance, energy and care back in their own hands. So, join us for a walk through Europe and explore some of these exciting initiatives, because this is how citizens react to the policy of fear and austerity in our disrupted societies.

Digital version is Spanish is available to download here.

Format :
A5
Number of pages :
12
Type :
Studies and Research