In the wake of COP21, a special multilingual edition of Green News (Zieloni Wiadomosci) published by GEF, the Greens-EFA group in the European Parliament, and the Green Polish foundation Strefa Zieleni, takes a look at climate issues from a range of national and thematic perspectives. 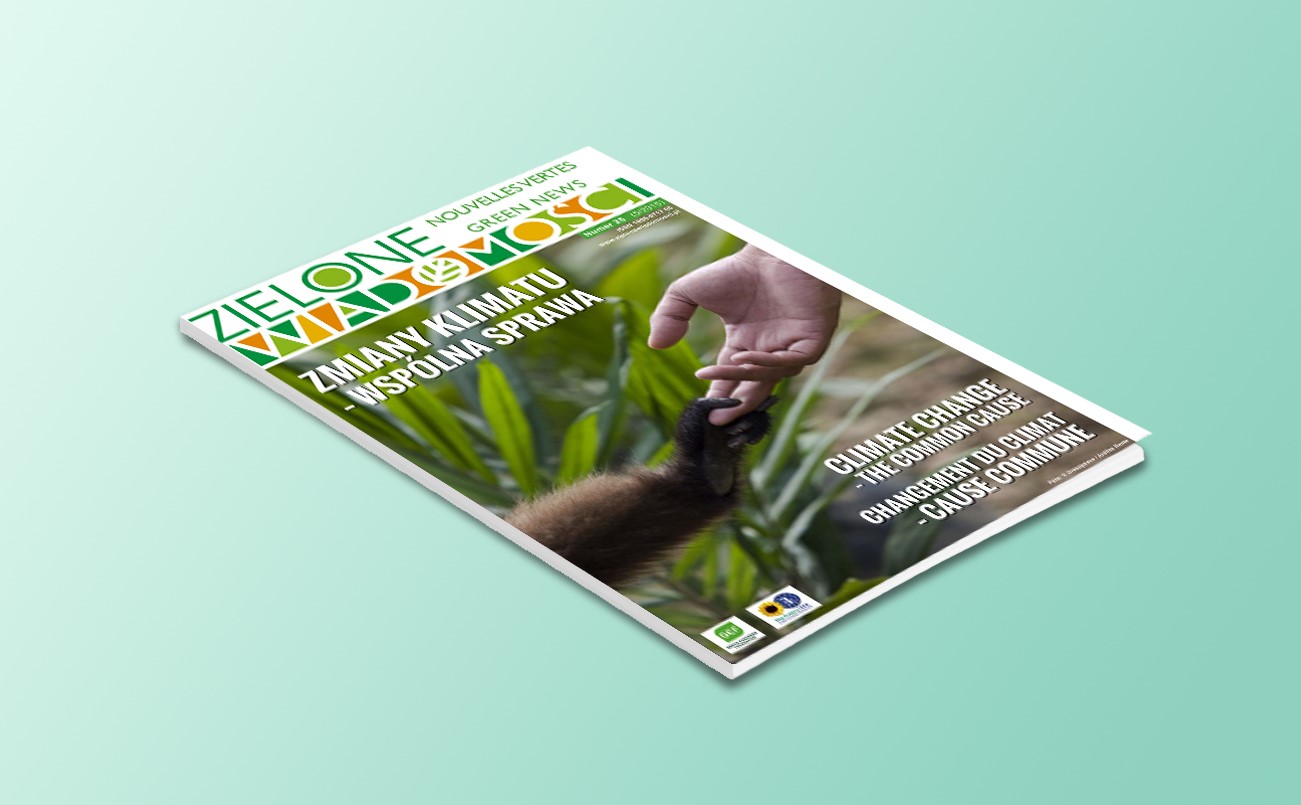 A wide array of authors have contributed to the publication, including NGO representatives, political figures, scientists, and even an award-winning documentary-maker from several European countries. The e-book also contains case studies on how climate change is impacting specific areas such as the Arctic, the Amazon and Indonesia, as well as how the fight against climate change is manifested in areas such as resistance to TTIP, and how to spur further action and maintain the momentum of the campaign, now that COP21 is behind us.