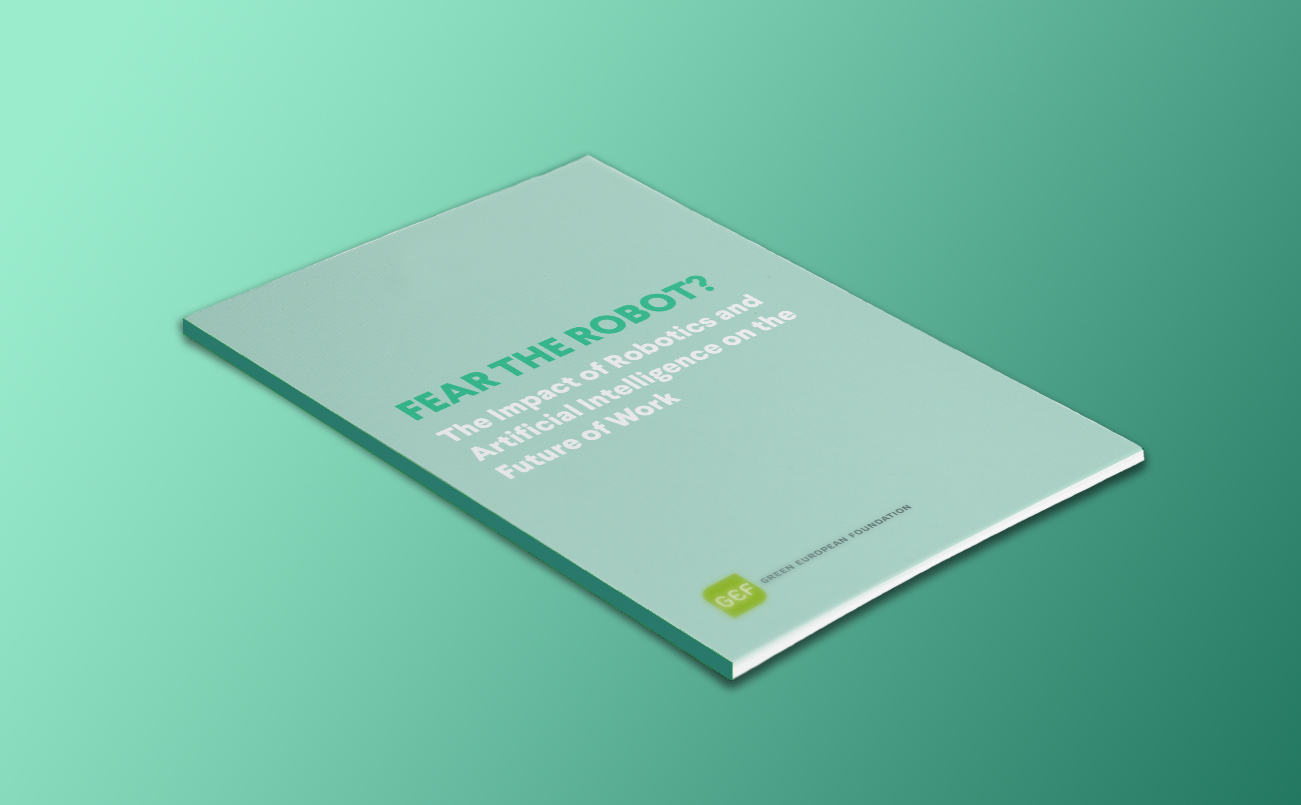 Find out more about this Green Salon here