This paper outlines the results of the transnational project “The potential impact of Brexit on the prospects for a green transition in Europe” implemented in 2017 by the green European Foundation with the support of the Green House Think Tank (United Kingdom), the Green Foundation (Ireland), Fondation de l’Écologie Politique (France), Fundacja Strefa Zieleni (Poland), Cogito (Sweden) and the Heinrich-Böll-Stiftung (Germany). 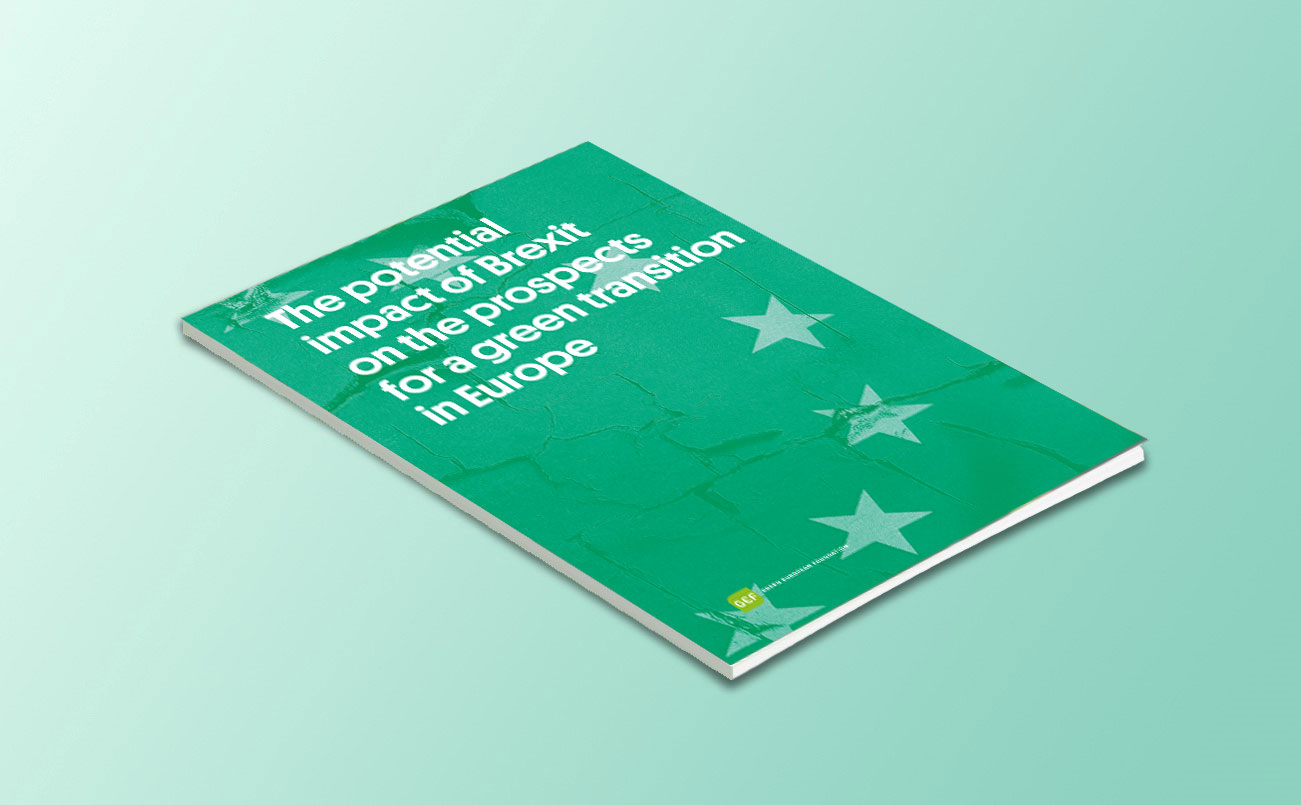 This event has enormous implications not only for the future of the EU as a polity, but also for the green transition to a sustainable society and economy which is the fundamental aim shared by Green parties across Europe. The Green European Foundation therefore decided, with the help of its national project partner organisations, coordinated by Green House think tank in the UK, to hold a series of public discussion events over the course of 2017 to explore those implications.

The project aimed to examine these questions on a comparative European basis, involving selected EU member states for which Brexit raises particularly pressing issues, related either to their relationship with the UK or to their own national political situation (or both).

The rationale behind the project was two-fold. Firstly, it was intended to provide a platform for the exploration of the possible short- and medium-term impacts of Brexit on environmental and economic policies directly affecting the transition to sustainability, both in the UK and in the rest of Europe. Secondly, it was motivated by the belief that the Brexit decision in the UK raises urgent and difficult questions about the continuing coherence and effectiveness of the EU as a polity, at least in its current form, and whether it still represents the best vehicle for the achievement of sustainability in Europe in the long term.

The results and key finding are summarised in this paper. Free digital version is available for download below.

Roundtable: Brexit and the implications for a Green Europe (Berlin)