This new transnational project intends to trigger the much-needed public discussion of Brexit’s impacts on individual Member States, as well as on the EU level, while exploring what this means for the Green movements’ endeavour in the transition to sustainability. The project aims to identify ways of further collaboration among European countries to streamline their efforts to counter climate change and work towards a greener, more sustainable economy beyond a common membership of the European Union. 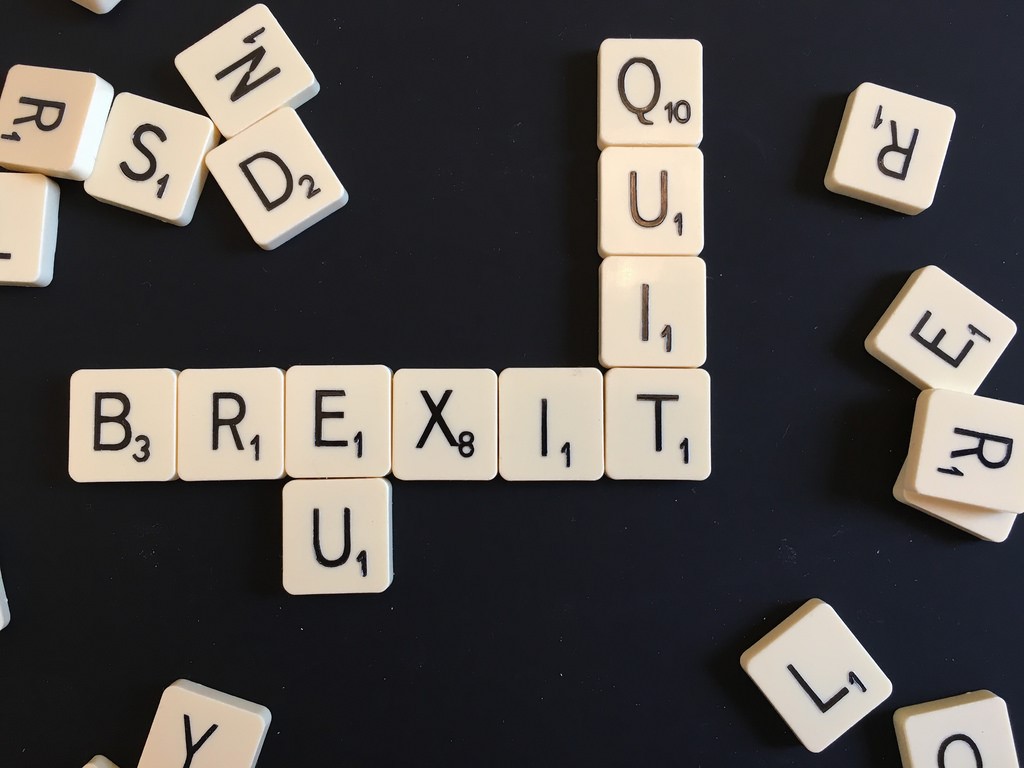 Starting new this year, this project is realised by Green House Think Tank (United Kingdom), the Green Foundation (Ireland), Fondation de l’Écologie Politique (France), Fundacja Strefa Zieleni (Poland), Cogito (Sweden) and the Heinrich-Böll-Stiftung (Germany). Given the recent decision of the United Kingdom to exit the European Union and the impacts this will entail, the project partners intend to address the urgent need for public discussion on these impacts as well as on the choices that will have to be made to deal with the upcoming changes. Furthermore, the project aims to critically examine to what extent the Greens’ believe that European countries can make the transition to sustainability more quickly as a coordinated polity, rather than on national state level, and what role the rise of populist tendencies play in this regard.

This project aims to foster a greater understanding of the potential impact of Brexit among both the policy-making community and the wider public. Moreover, it can help in the development of specific policy proposals and/or strategic policy frameworks within the European Green Party and other national Green parties to counter potentially harmful effects of Brexit.

The project consists of a series of public events, setting out the main issue raised by Brexit in the respective country from a general, as well as a Green, perspective. A final report shall summarize the six countries’ perspectives and draw a general conclusion.

The following national events have will take place in the course of 2017:

Find out more about the specific events in the section below.

For further reading, please find here some conclusions drawn one year after the Brexit referendum by the project coordinator on behalf of GEF, Ray Cunningham (Green House, UK), published by our Green European Journal.