This project is a contribution to the debate on basic income and aims to further explore social and fair solutions to increasing inequality within the European societies. 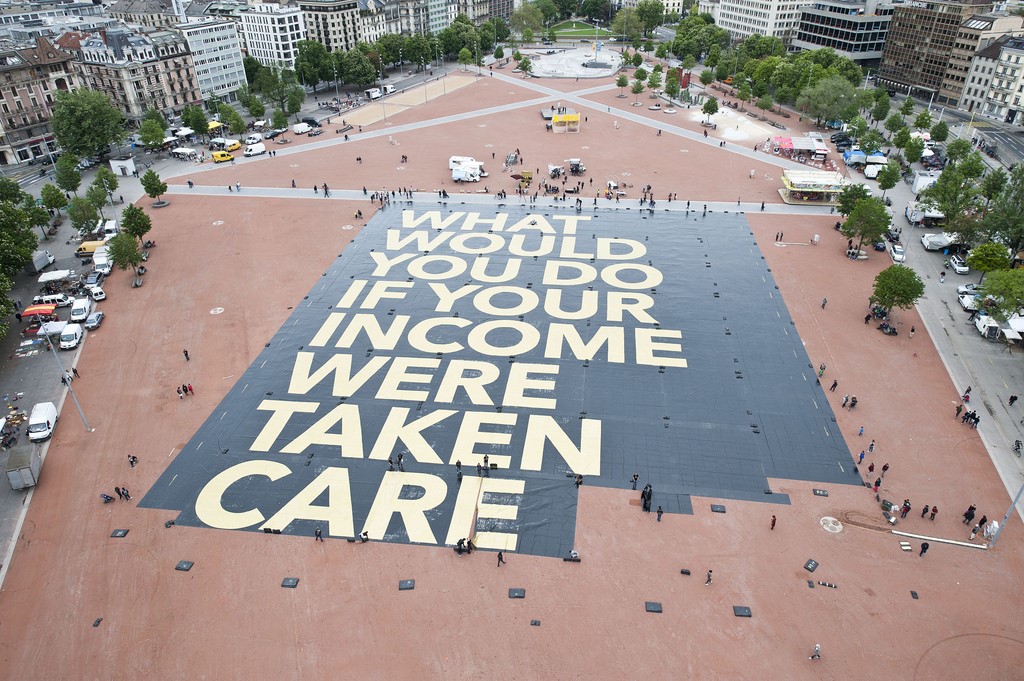 Dramatic changes in the way we work have led to the feeling that our social security structures are no longer meeting the needs of the people. Whereas our systems are still based on the assumption of full employment and long term contracts, digitalisation is changing working conditions for many people. They live in fear that they are unable to survive off their low salary and that they will not receive a pension in the future which allows them to live in dignity. Consequently, these people feel left alone with their anxiety, which often makes them susceptible to populist movements. In this context, the debate on basic income is a progressive way to develop our democratic systems.

This year, the project, implemented by the Green European Foundation together with its partners Fundació Nous Horitzons (Catalonia, Spain), Fundación EQUO (Spain), Visio (Finland), Green Institute (Greece), and Federation of Young European Greens, aims to build on its findings from 2017 and enable the experts to continue their discussion and exchange. Consequently, the partners are aiming to come up with concrete proposals on how a EU-wide Basic Income pilot project should be designed to produce comparable results in different Member States.

Secondly, the project will provide an overview of the debate around Basic Income, or similar social security provisions, among the Greens across Europe. In a next step, the topic of Basic Income will be linked to the debate on the future of work, by connecting the project with European Green political actors with the objective to further a public debate on this pressing issue.

In 2017, this project was launched by the Green European Foundation with the support of its project partners with the aim to contribute to the ongoing debate around social justice and to look for concrete answers for a social remodeling of our societies.

GEF and the partners brought together Basic Income experts from 7 different countries during two study trips to work towards a common language and philosophy, among other things by comparing the different discussions on national level, and highlighting the differences and common points. Furthermore, the project gave the experts the chance to compare practice and theory during the study trips to evaluate two concrete examples of Basic Income in Barcelona and Helsinki.