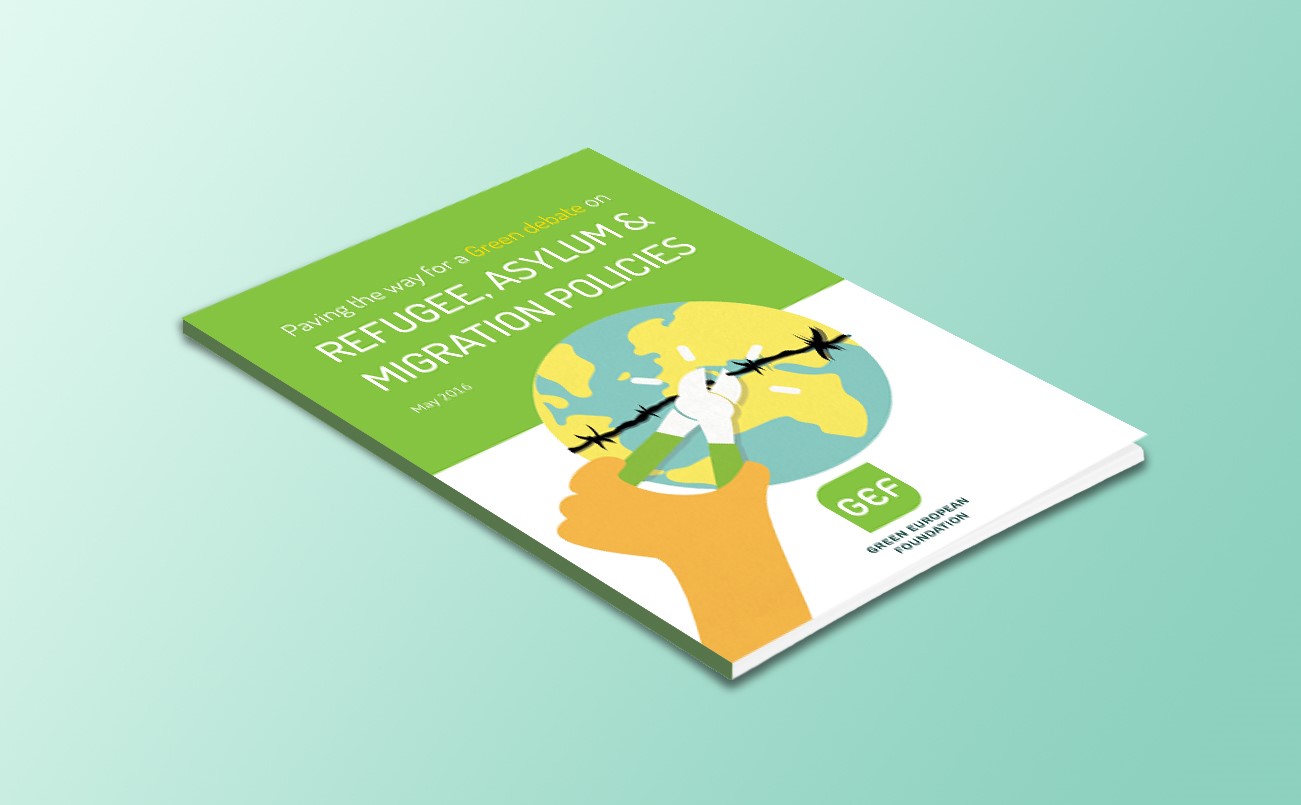 This analysis is based on an overview of public documents, such as European Green Party resolutions and public positions of the Greens in the European Parliament, and a summary of the study commissioned by the Green European Foundation at the end of 2015.

The study provides an overarching assessment of where the Green parties across Europe stand on migration, asylum and refugee policies. It is based on a questionnaire answered by representatives from several Green political parties across Europe between October and December 2015, and is titled, “Towards a Common Green Response: Points of agreement, disagreement and issues for further internal debate among European Green parties on refugee and migration policies”. The purpose here is neither to name and shame, nor to reveal a ’silver bullet’ solution. The objective is rather to provide the groundwork for a wider debate within the European Green political family to ultimately come forward with common proposals to face the challenges ahead.

In this brochure, you can find the main findings of the study summarised in three themes: common ground amongst national Green parties; points of divergence; and open questions.

A PDF version of the document is available for download here! 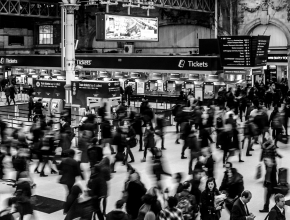 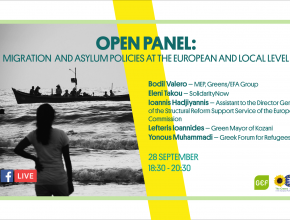 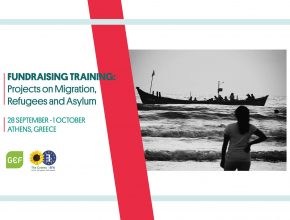 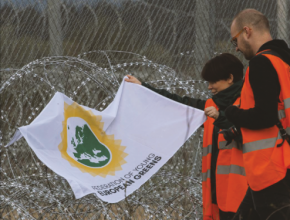 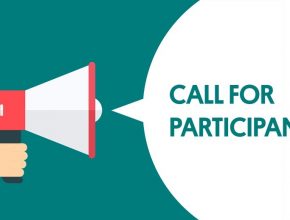 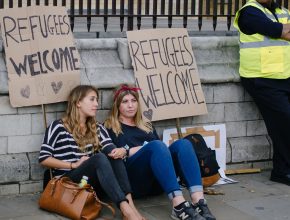 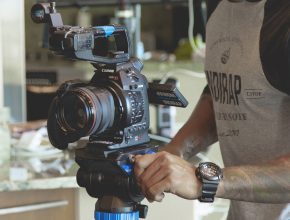 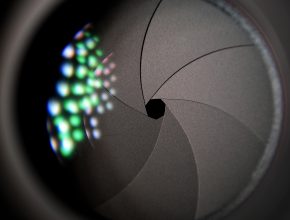