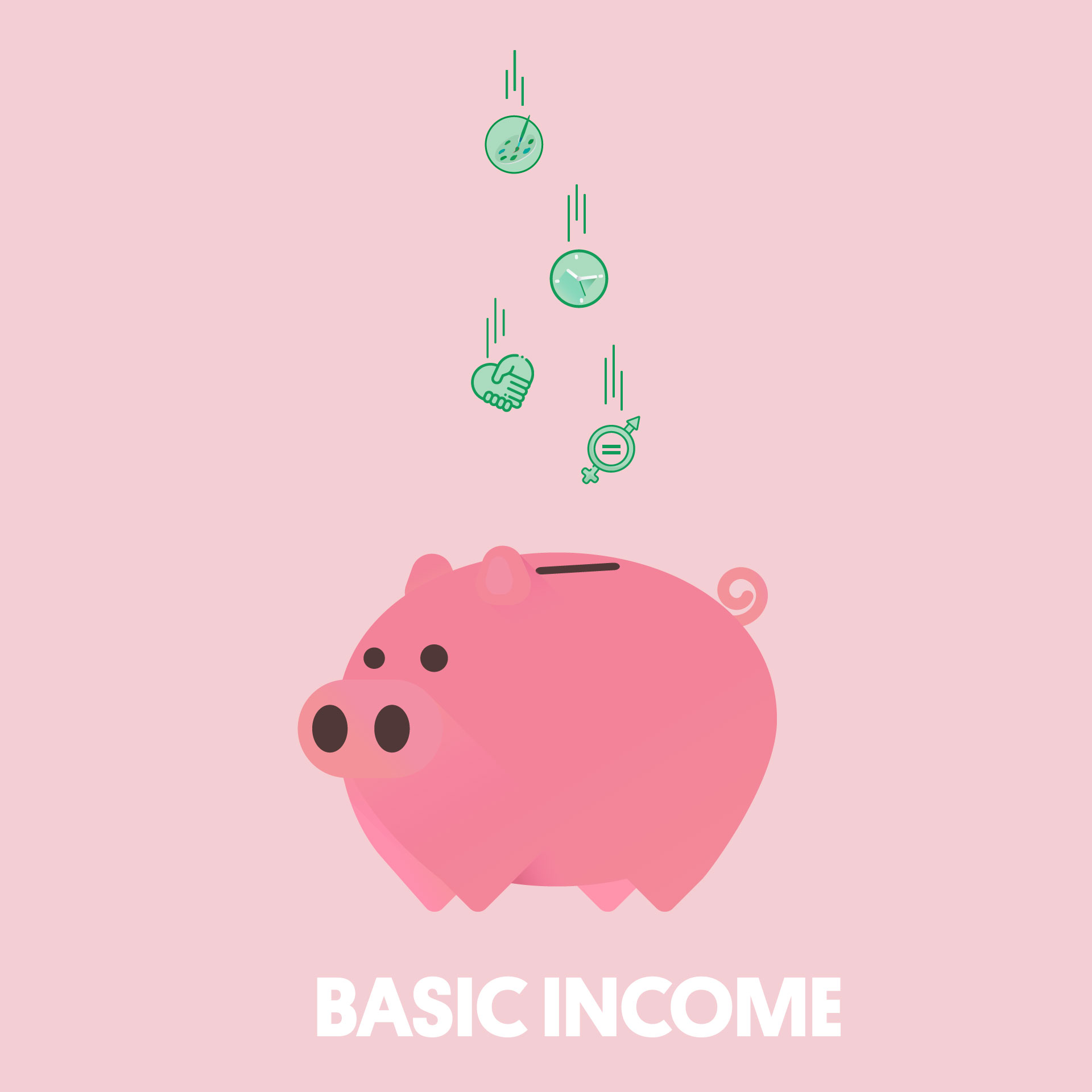 Join us at our Univerde in Córdoba for this session exploring the pivotal idea of Basic Income and how it could be used in the transition to a more just and sustainable society!

In a society threatened by different and converging environmental and social crises, Universal Basic Income has more and more support as an instrument to mitigate the great social inequalities that the economic system, based on the infinite economic growth, cannot solve.

On the contrary, neoliberal capitalism is not only opening a widening gap between rich and poor countries, but it is accentuating it within the countries themselves, creating large pockets of poverty. Much has been written about UBI in relation to work, freedom, inequality, gender, but the ecological dimension has hardly been taken into account. For this reason we want to focus on the UBI-socio-environmental sustainability relationship.

Would the implementation of a basic income have positive effects on the protection of the Planet? What would be its relationship with economic growth / degrowth? How would it affect consumption patterns? How should it be financed so that it can be an effective instrument for ecological transition? In this session we will try to answer these and many other questions and contribute to the debate on this forgotten but necessary and urgent aspect of Basic Income.

This event is part of the Basic Income – European Public Debate project and will take place at the Univerde: Capitalism in Front of the Mirror – the Socio-Environmental Response to a Predatory System,

– Lucía Baratech – economist specialized in Ecological and Social Economics from the Vienna University of Economics. Member of the Basic Income Network. Consultant for Public Administration

– Jorge Pinto – research associate at the Centre for Ethics, Politics and Society University of Minho, Portugal and co-founder of the Portuguese party LIVRE 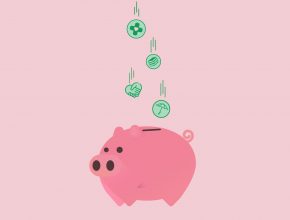