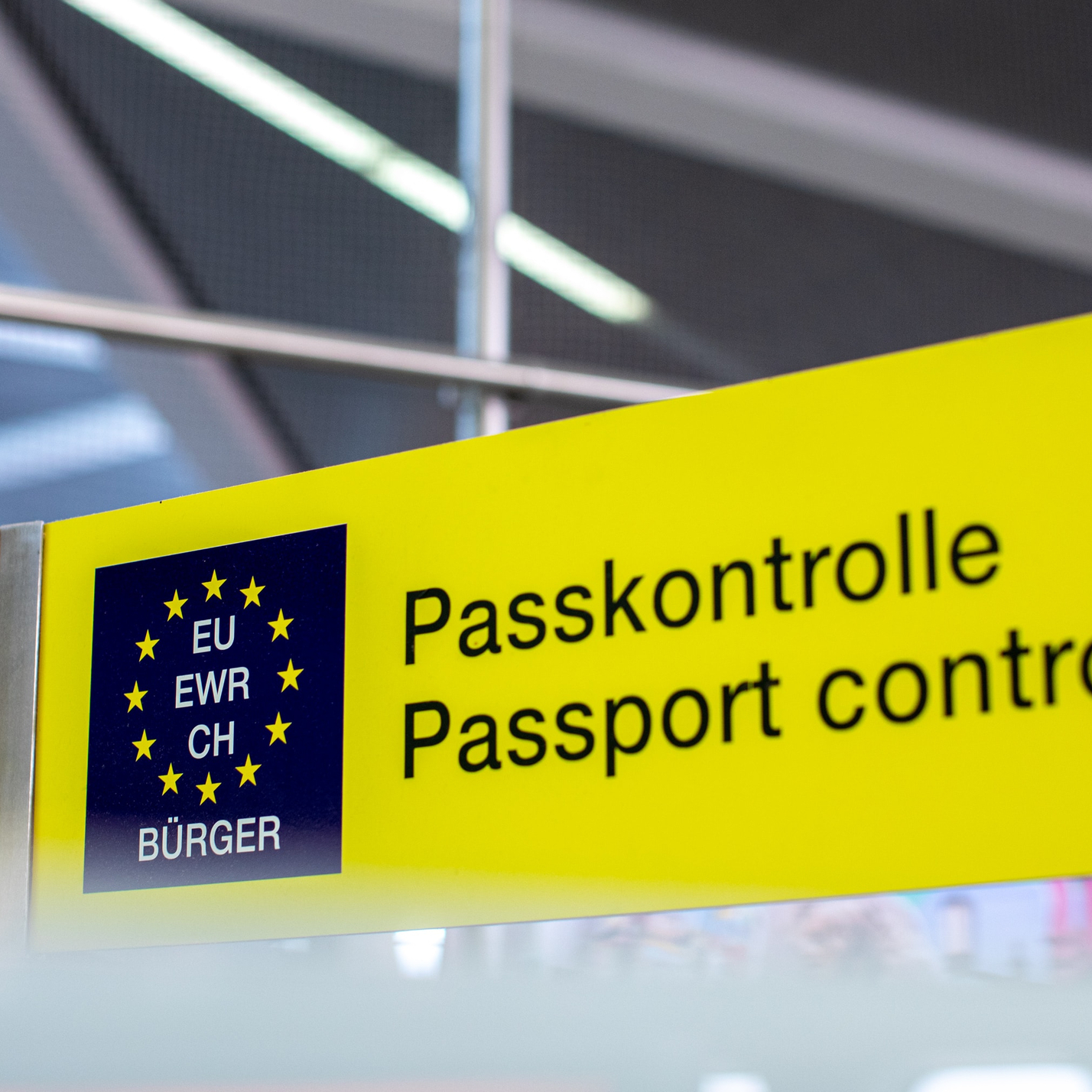 Join us in Milan to explore the implications systems of “immobility” have on asylum-seekers and how we can reform them.

Why do asylum seekers and refugees need mobility in Europe? What legal issues do they face when they want to move to other EU countries? What is the existing jurisprudence at European level and what is its impact on the current system? What needs to be changed at European, national and local level and how can reform be realistically achieved?

The aim of the conference is to deepen participants’ understanding of the current European legislation’s adverse impact on the mobility of asylum seekers and refugees, its interplay with local policies, and identify proposals for sustainable reform.

The programme will feature presentations by legal and academic experts, as well as NGO and political representatives. There will also be interactive workshops.

Panel: The state of play of the negotiations on the reform of the Common European Asylum System

The state of play of the negotiations on the reform of the Common European Asylum System with particular regard to the Dublin Regulation.

Implementing or bypassing the Dublin Regulation? Relocation and bilateral agreements

Separated families in the Dublin system

Migration Miteinander: moveurope! – a pilot project to promote legal migration channels in the EU for holders of a humanitarian residence permit & refugees

Mobility of refugees, mutual recognition of qualifications and family reunification of beneficiaries of international protection (in English)

Secondary movements of applicants for international protection. In particular:

Due to high demand, registrations can unfortunately no longer be accepted. Stay tuned for outcomes of the conference.