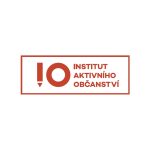 Institute for Active Citizenship
< Back 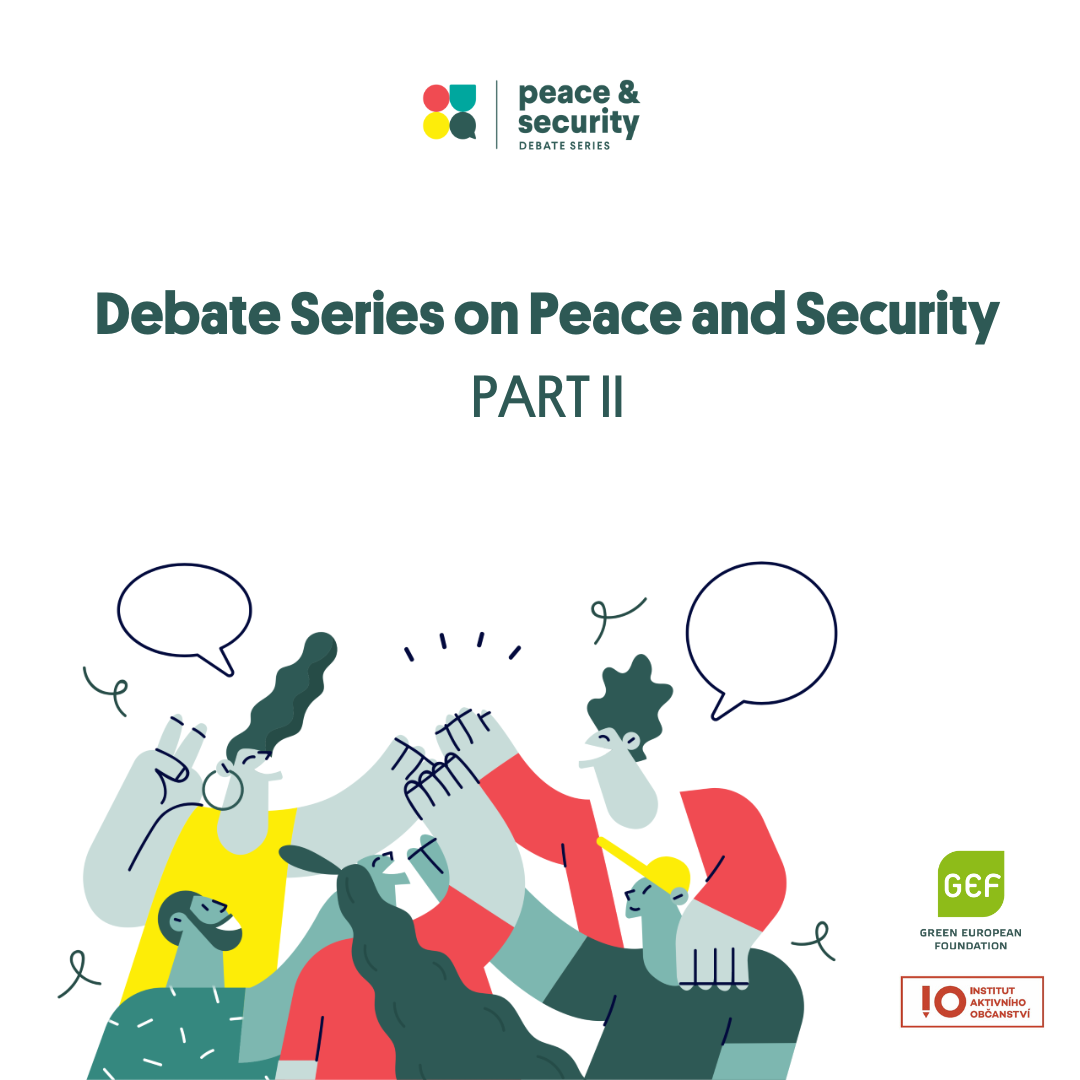 With a focus on the Eastern flank of Europe, the 2022-2023 debates series seeks to enrich green and political ecology discourse. The series aim to provide spaces to hear the voices of green actors, peace and security experts, as well as partners from different regions. The goal of the Peace & Security Debate Series project, which we are developing in cooperation with the Czech organisation Institute for Active Citizenship, is to analyse the different approached to the crisis caused by Russia’s invasion of Ukraine, as well as other topics related to peace and security at a European level.

The discussion during this roundtable will explore how the Czech green movement has approached issues such as security, foreign policy and pacifism and what positions it should advocate for in the future. This event will also touch upon the European Green Charter as a document that frames the basic principles of green politics and will consider improvements in security and pacifism in light of current circumstances.

Registration:  This is a closed event