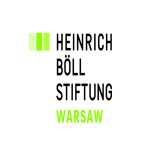 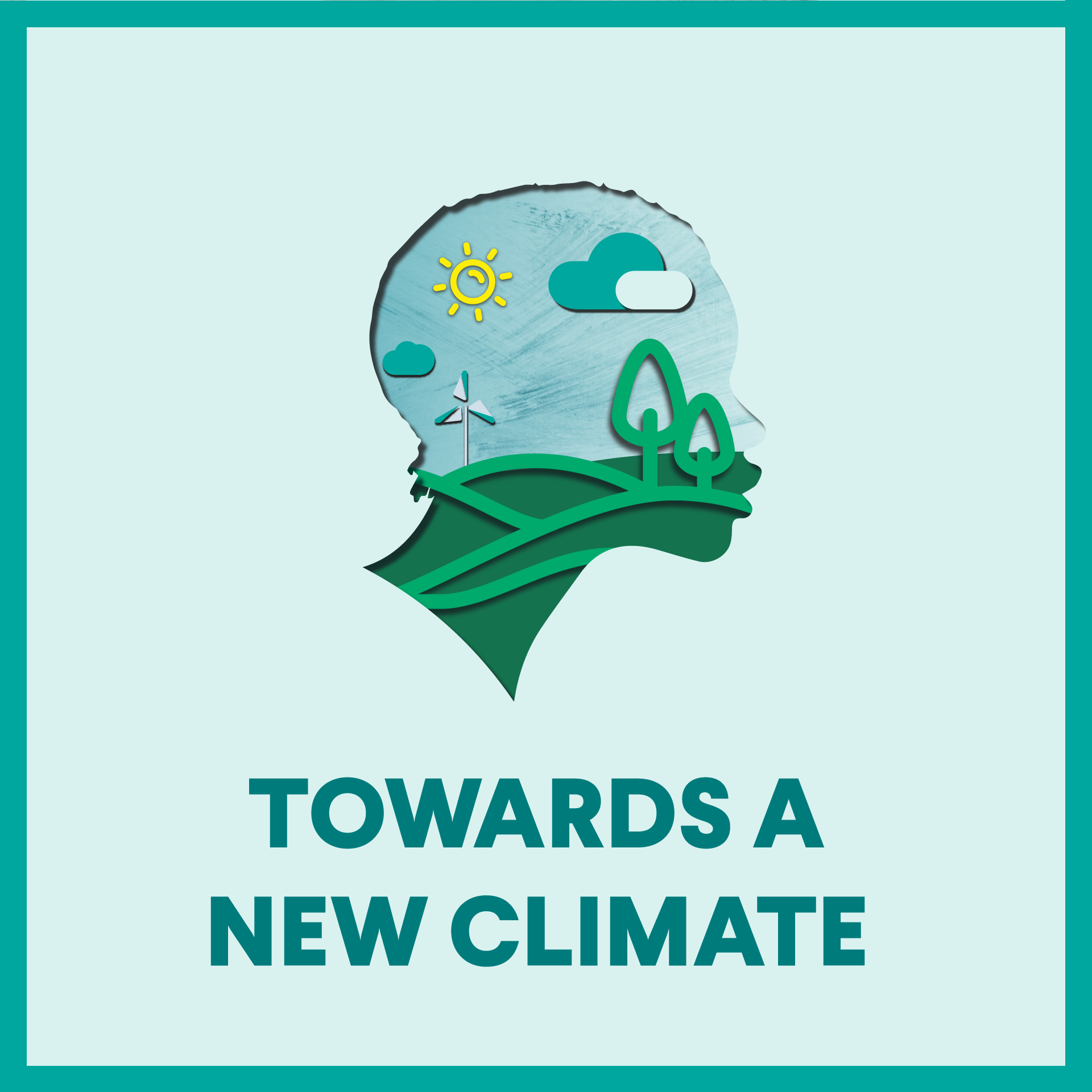 Are you concerned about the future of our planet and how we can effectively tackle climate change? Are you present in Katowice during the COP24? Join our one-day conference and let’s discuss together how we can find sustainable solutions to save our planet and debunk climate myths!

COP24 in Katowice will be decisive as one of its tasks is to work out and adopt decisions to ensure the implementation of the Paris Agreement. At the same time, the Polish government has stated its objective to use the opportunity of the 2018 Climate Summit Poland to demonstrate how neutrality in terms of greenhouse gas emissions, i.e. a balance between CO2 emissions and its sequestration by soils and forests, can be attained. This sends a fatal message to the broader public as it creates the impression that ever-growing CO2 emissions around the world could be absorbed naturally, which impedes debate and progress towards a zero carbon future. In this context, a clear response to the Polish government’s stance on climate change and mitigation is needed.

In early 2018, we kicked off our transnational project “Towards COP24 in Poland” to raise awareness about climate issues among the Polish population and EU citizens in general in the run up to the Climate Summit in Katowice. The project highlight will be a one-day event in the second week of COP24 in Katowice organised with the support of all project partners to challenge the current policies by EU member states, share best practices and present sustainable, fair and just approaches that respect the ecological boundaries of our planet while having a good life for all people in mind.

1. Just transition of mining regions – organised with the support of Heinrich Böll Foundation in Warsaw and Fundacja Strefa Zieleni, Poland

2. Potential green jobs as a result of climate oriented transition – organised with the support of Green House Think Tank, UK

4. Why nuclear energy is a false solution for a climate oriented energy transition – organised with the support of Fondation de l’Écologie Politique

Not only in Poland, but also in various parts of some European countries, coal and lignite mining are an important part of local identity, culture and economy.

However, for economic and ecological reasons, in the coming decade(s) coal regions and communities must shift away from a coal-based economy. In this process, they need to deeply restructure their economy and find new future perspectives for their citizens.

What are the economic and social challenges in the ecological modernisation of these regions? Could the possible decarbonisation strategies be useful in different coal regions?

How to include different actors in creating a common vision of the future while building concrete development strategies? How to address a changing job market and a need to build a competitive economy while empowering people to pursue change? To what extent could renewable energy become an answer to these questions?

Meeting the challenge of climate change requires structural changes to the economy so that it is no longer dependent on fossil fuels. Different consumption and production patterns will lead to a loss of traditional jobs, but a large number of new jobs will also have to be created to accomodate the changed needs of our societies.

This panel will discuss the research done by GEF throughout the past years that has led to a model to estimate the number of jobs that would be created in key sectors of the economy.

During the event, the research report will be launched that summarises estimates for three EU member states – UK, Ireland and Hungary – and shows that increasing ambition on climate targets and transitioning the economy towards zero-carbon would result in a net increase in jobs all over the country, helping to rebalance the economy.

The debate will take into account the implications the research will have on a policy level, including input from Professor Jan Popczyk from the Silesian University of Technology, who will present results of his own metrics applied to Poland. It will also complement theory with real achievements in Germany and Spain.

Technological solutions (like carbon capture and storage – CCS) and environmental solutions, in particular in land use, agriculture and climate-friendly forest management, are important steps towards achieving carbon neutrality.

This debate will focus on political will, scientific evidence and results of experimenting with various solutions based on carbon sinks, as well as scientific vailidity of methods used for assessing the amount of CO2 removed from the atmosphere.

At the same time, this panel will point to structural changes our societies will have to undergo to achieve the Paris Agreement’s objective of limiting a temperature rise to 2°C or even 1.5°C: phase out of fossil fuels, change the logic inherent to our agricultural and food system, etc.

16:00 – 17:30: Why Nuclear Energy is a False Solution for a Climate-Oriented Energy Transition

Poland is in the process of deciding whether to build its first nuclear power station. The public is divided, but the studies of locations, technologies, partners and investors nevertheless continue.

During this panel, it will be discussed whether nuclear energy is really the answer to the decarbonisation challenge and explore more sustainable solutions. This discussion is our contribution to the debate on nuclear energy happening in Poland today.

Debate after the movie with Adam Dzienis, Weronika Bloch and Anna Krenz, moderated by Ewa Sufin-Jacquemart

Simultaneous interpretation in Polish and English will be provided.

A shuttle will be provided from in front of COP (Rozdzienskiego street) to the venue, through the central station.

To register for the conference, please follow this link. 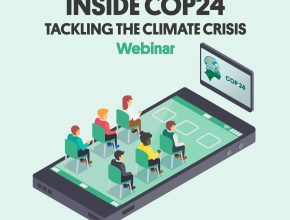