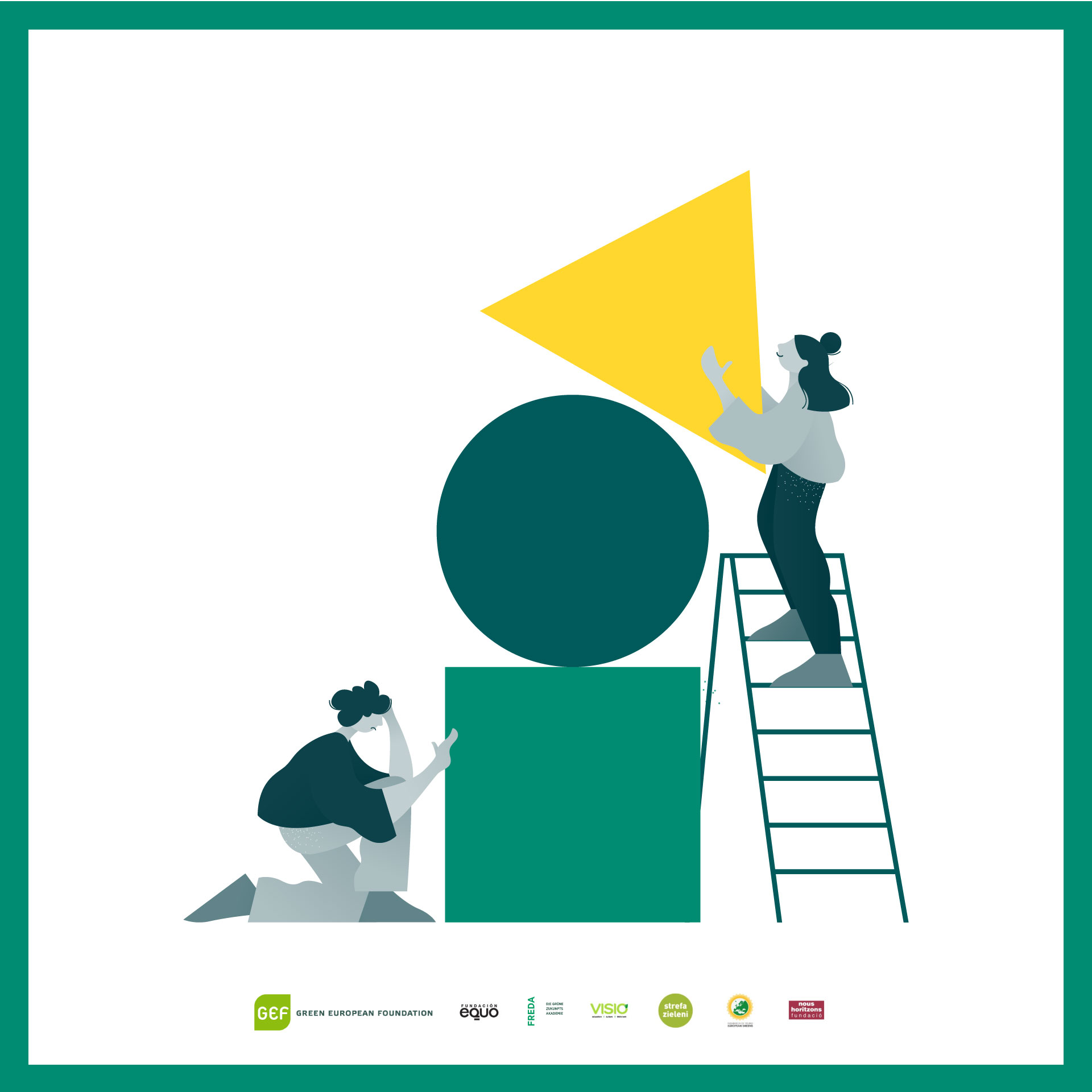 Now that the Covid-19 crisis has revealed the structural weaknesses of our global economic and social system, aimed at maximizing profits rather than meeting the actual needs of people, how do we preserve quality living conditions for future generations? How do we address ever-growing inequalities? Perhaps, one of the answers could be a universal basic income.

We would like to invite you to the first edition of a series of four webinars on the topic of universal basic income (UBI). This event series is organised for by the Green European Foundation, with the support of Fundacja Strefa Zieleni, and a grassroots initiative of Polish activists: “Community of Ideas”. It consists of two Polish and two international webinars.

One feature of our current unsustainable system is the massive, and rapidly growing, increase in inequalities – emphasizing feelings of insecurity and material instability for a growing share of the population, and especially among young people.

Even in the “old Europe” countries, with some of the most caring welfare state systems in the world, the growing trends of precarious work and increasing workforce poverty have grown too much to be thought of as marginal. The overwhelming feeling of social injustice often leads either to social unrest, like with the yellow vest movement in France, or to the development of populism and political authoritarianism, which we can observe, among other places, in Poland.

The past few years have seen research and some practical experiments in search of systemic answers to enable people to meet their basic needs – in times of structural inequalities and instability, due in part to this spread of precarious work and the destructive consequences of rapid climate change. The universal basic income (UBI) is one of the solutions on the table.

In this webinar, we take a look at the existing work GEF has done on UBI, where these ideas come from, and what they are based on. We will also discuss why this is a “green” concept, consistent with “green policy,” have an overview of the UBI reflections and experiments in different countries, and address its critics. Finally, we touch on GEF’s continuing research plans on the topic and go over the present efforts to introduce a pan-European basic income and other social security measures at the EU level.

The Green European Foundation has been working and conducting research on the topic of UBI for a few years as part of a transnational project involving many countries. This year, the project is entitled “CHANGE OF MINDSET. Civil society dialogue around UBI, social justice and climate impact”. The Polish Green Foundation “Strefa Zieleni” joined the project, recognizing that it was time to start a public debate on this in Poland as well – not only on UBI itself, but as part of a broader conversation: what social security system is best adapted to the needs and expectations of Polish society in times of great instability and turmoil?

François Denuit is an adviser to the Co-President of the Greens/EFA group in the EP Philippe Lamberts and scientific collaborator at the Université libre de Bruxelles. He wrote his PhD dissertation on the idea of a pan-European unconditional basic income.

Susanne Rieger is a Co-President of the GEF Board of Directors and a board member of the Catalan Green foundation, Fundació Nous Horitzons (FNH). Susanne has been working on topics such as political education, capacity building, as well as developing political and public discussions and communication structures on the European level for the past twenty years.

Wojciech Kłosowski is an expert, researcher, activist, author, lecturer and practitioner of social issues, local governance and social policy of cities. Wojciech is a founding member of the Zieloni 2004 party (today: Partia Zieloni).

Ewa Sufin-Jacquemart is the director of the Fundacja Strefa Zieleni, a member of the GEF Board of Directors and coordinator of the Green Center of the Congress of Women.

This is an open event, aimed at an international audience. English-Polish translation will be provided.

Please use the following link to join the webinar (joining the webinar is preceded by registration).

When joining the webinar, you will have to complete a short registration form – so make sure to tune in early!

If you would like to read more about some of GEF’s existing work on UBI, please refer to the following publications:

Social Dividends as a Form of Basic Income

Basic Income as Part of the Green Recovery? (Warsaw) 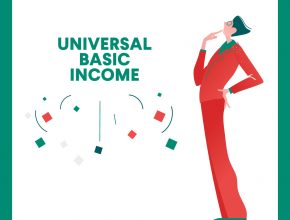 How to Finance Universal Basic Income

Between Theory and Practice – Experiments of Basic Income (Webinar)