This research report was produced as part of “Revision of the Economy in the Balkans: Change Policy not Climate!” – a project of the Green European Foundation, with the support of the BlueLink Foundation Bulgaria, the Association for Sustainable Social-Economic Development Sunrise, Macedonia, and Networked, Serbia. 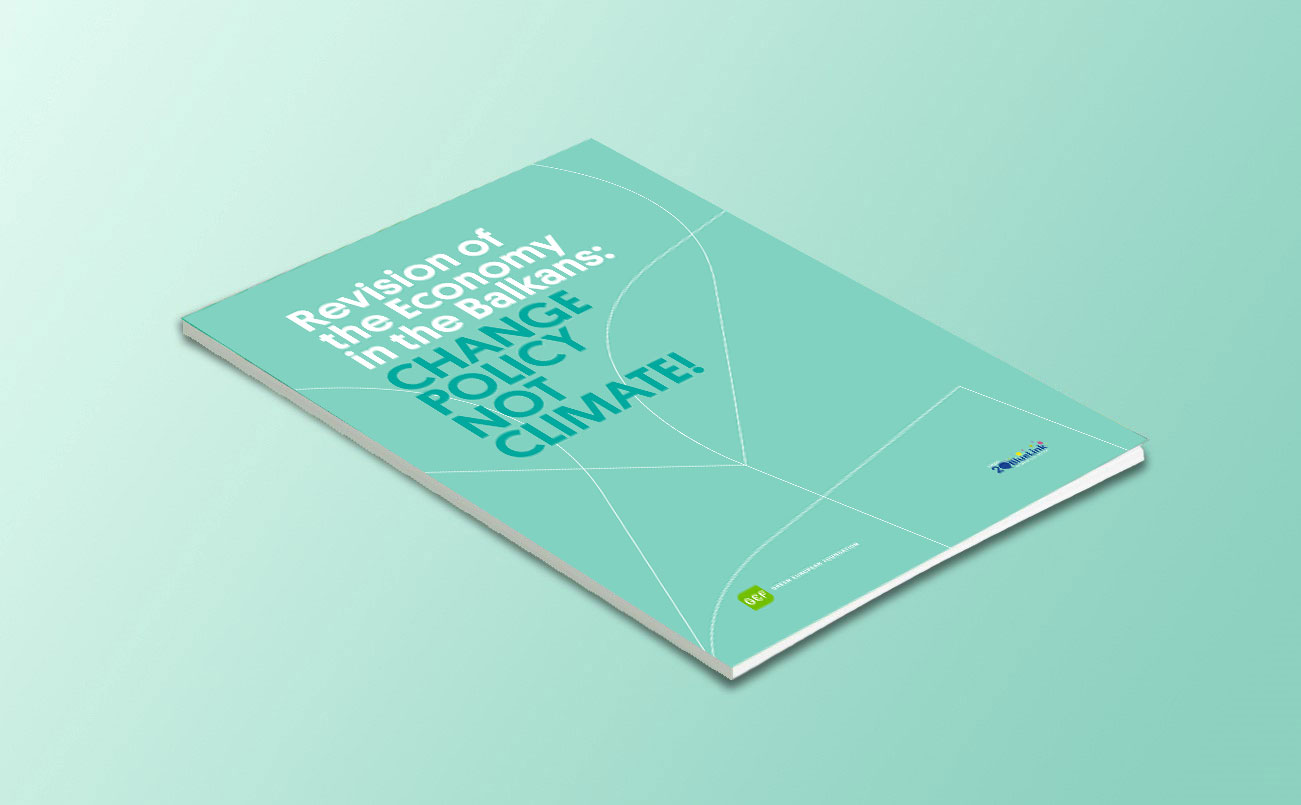 This project had the aim to to raise awareness among stakeholders, politicians and the general public for the economic potential of a Green Economy, to stimulate changes in consumption and production patterns, and promote a participatory approach to policy making. The report and other project activities respond and contribute to one of the priorities for Bulgaria’s presidency of the EU in 2018: eco-innovation as a driver for economic progress.

The purpose of the research was to accomplish the following goals set by the project:

A Democratic and Inclusive Green Economy

The research report highlights which political conditions have to be fulfilled to move towards a green economy in those three countries and compares the prospects of Serbia, Bulgaria and Macedonia in terms of social factors, legal framework and the policy framework. 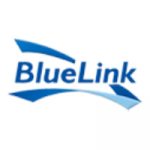 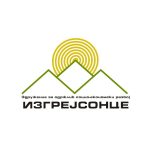 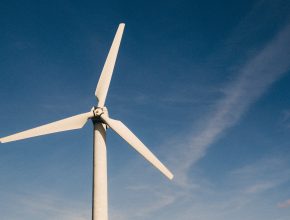 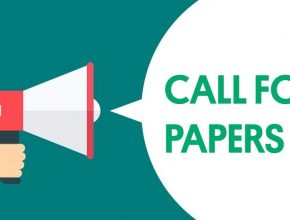 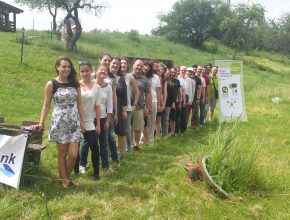 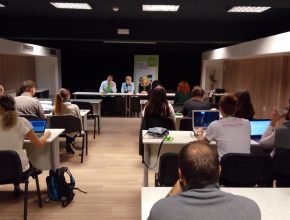 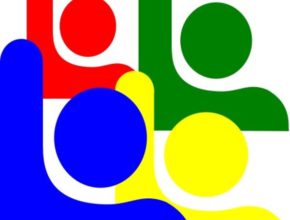 A Wealth of Possibilities: Alternatives to Growth