Privatisation is changing the way states across Europe provide services for their citizens. But what are the Green responses to this transformation in society? This is the main question addressed by a new report produced by GEF, with support of Fundacion Equo, Cogito and Ecopolis. 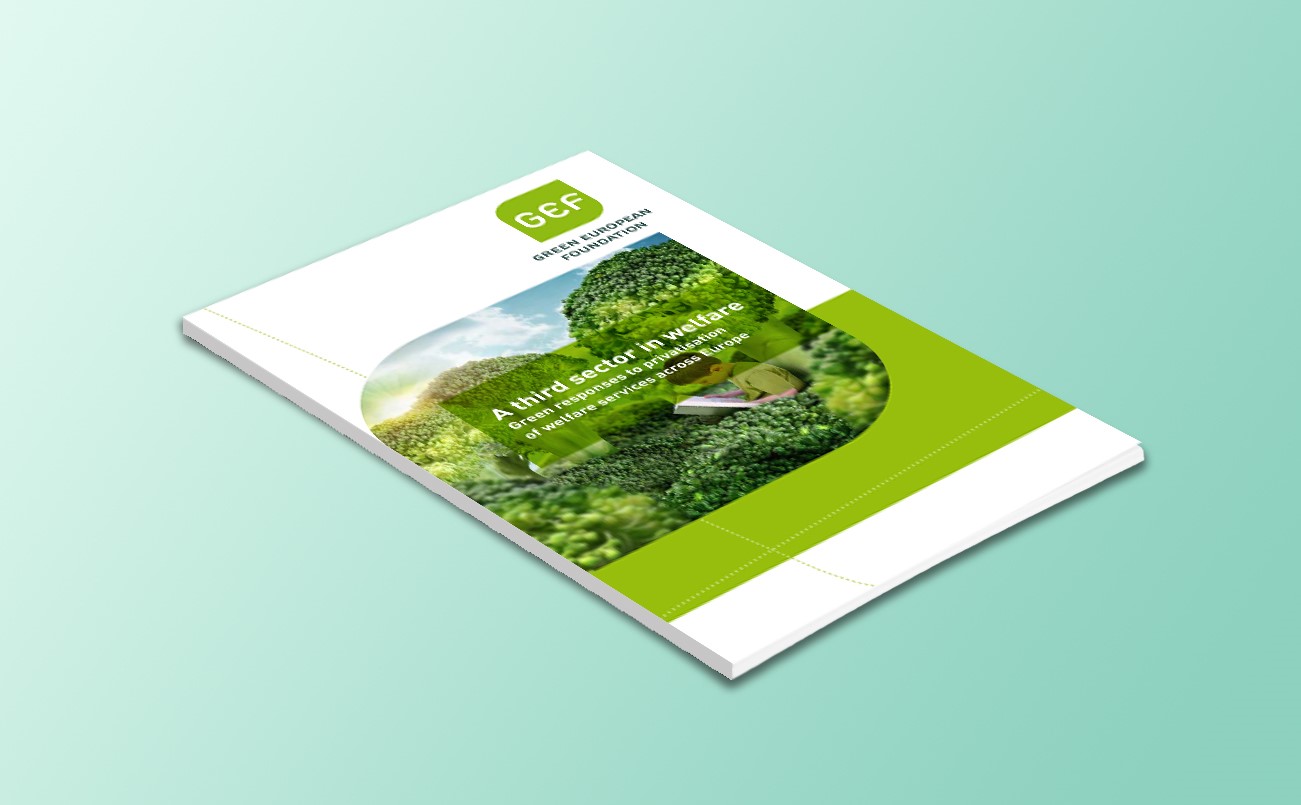 The Euro crisis has shown that the organisation and financing of welfare is of overwhelming importance for the development of European cooperation. Demographical changes, low efficiency, rigid bureaucracies, old traditions and strained public finances are creating new challenges. In many countries, thousands of small decisions have resulted in a paradigm shift from public to private ownership in the welfare sector, without a democratically legitimised general policy.

The report, ‘A third sector in welfare: Green responses to privatisation of welfare services across Europe’, provides an overview of developments related to privatisation of the public welfare sector and the policies of Greens in five countries – United Kingdom, Germany, Hungary, Spain and Sweden – in response to this transformation.

Karl Palmas describes how the UK has always exerted a strong influence on other European countries with its social policies, while Frida Johnsson explains how a new wave of privatisation in Sweden is affecting the country’s social model, and how Germany has traditionally been seen to occupy a middle ground on private sector involvement. Erzsébet Gergely and Zoltán Zarándy highlight the difficulties faced by Hungary in overcoming its history of strong state involvement under communism, while Reyes Montiel gives an overview of the challenges facing Spain, where the welfare state remains in a weak position.