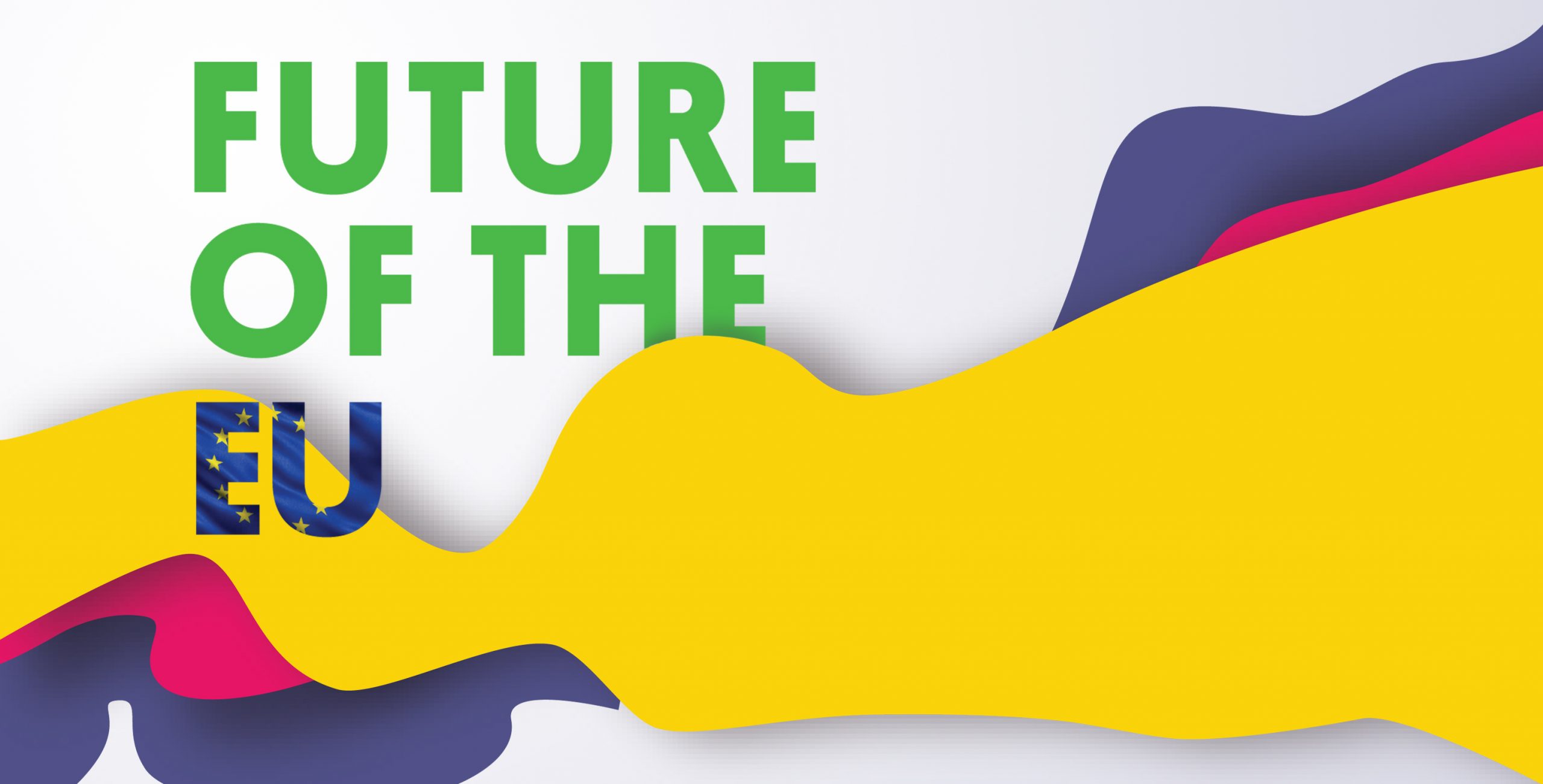 In 2009, the Heinrich Böll Foundation and the Green European Foundation collated the ambitions of newly elected Green Members of the European Parliament (MEPs) in a yearbook for the first time. This year the Heinrich Böll Foundation and the Green European Foundation have teamed up again to shed light on the ideas, dreams and wishes of Green MEPs and present civil society’s expectations of the Greens/EFA group. The articles and videos that make up this collection analyse the results of the elections to the European Parliament in different EU member states as well as the opportunities and challenges lying ahead to deliver on the green agenda.

The background against which the Green MEPs will be working over the coming years has changed a lot. A strong awareness for climate change, especially within the younger generations all across the EU, was one reason for the Greens’ great leap forward, as the voters trust them over all others to set in train solutions to climate change. Green parties have exceeded expectations in countries such as Germany, France, Ireland, Denmark, Finland and Austria and will play an ever more important role in shaping the political debate across Europe over the coming years.

Climate protection has finally made it onto the political agenda as a priority and this will create opportunities in the forthcoming legislative period to promote other political fields connected to climate protection within the Parliament, such as a sustainable EU agriculture policy, responsible EU budgetary planning, future-oriented mobility and a fair trade policy. But the Greens are more than just the “climate party”. As the Green Spitzenkandidaten team Ska Keller and Bas Eickhout have pointed out, the priorities of their group in the new Parliament will be to work, alongside climate protection, for more and better Europe in the areas of social justice and the rule of law.

The Greens/EFA group has grown significantly in size and holds more seats than ever before in the European Parliament. How can they take advantage of their increased influence to implement urgent changes in various policy fields over the next five years? How can they cooperate with civil society and grassroots movements to come up with successful policy approaches to the difficult tasks ahead?

Find out more and discuss the ideas explored to make a green future happen!

Meet the fresh faces of the European Parliament 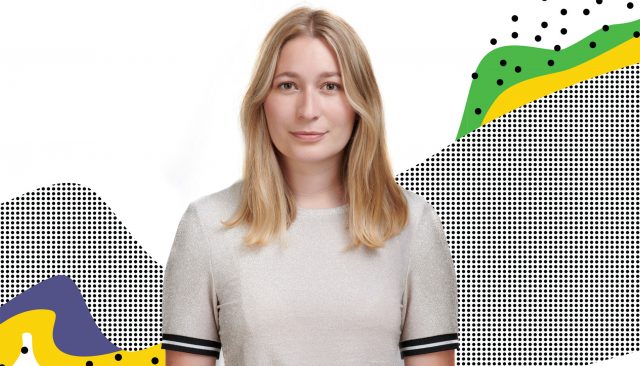 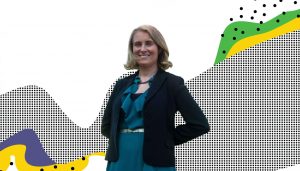 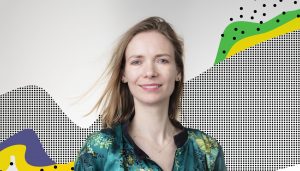 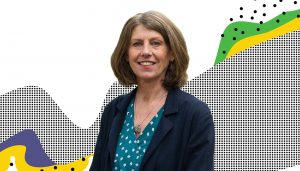 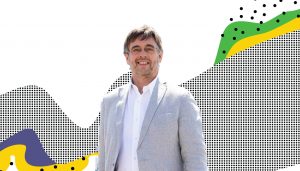 The Green Wave: A tsunami or just a storm in a teacup?

Dharmendra Kanani, Director of Insights at Friends of Europe
«
Prev
1
/
2
Next
» 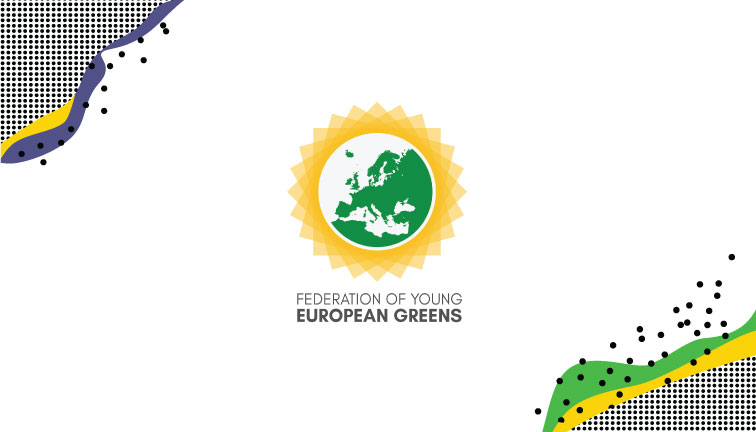 The 2019 European election results were positively surprising, for a multitude of reasons. For one, the tendency of declining voter turnout at the European elections, a trend that we have observed since 1999, was reversed, as 50.62% of the EU electorate cast their ballots over the course of four days of elections. 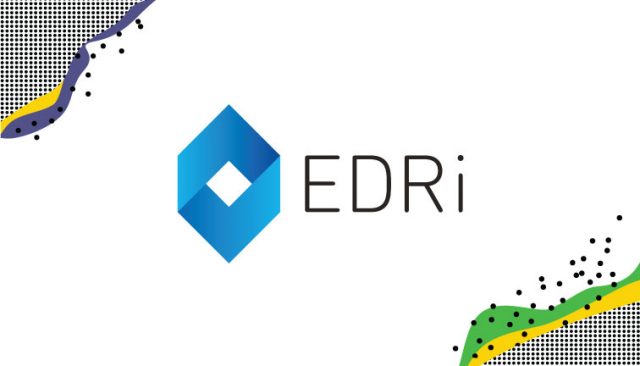 In some EU countries, such as Germany, the EU election results have been very encouraging. However, this does not mean that the new European Parliament is guaranteed to lay emphasise on protecting the fundamental rights. 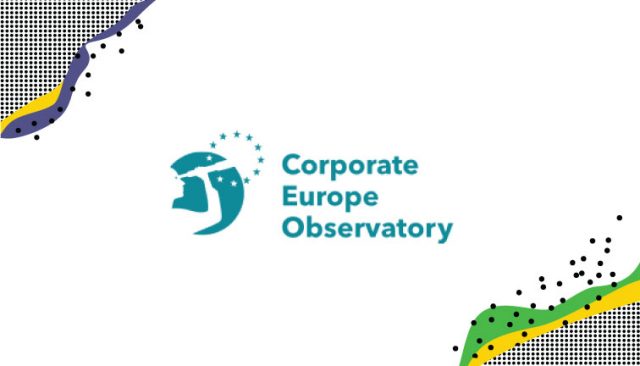 The views expressed in this publication are those of the authors alone. They do not necessarily reflect the views of the Green European Foundation or the Heinrich-Böll-Stiftung European Union.

*The project was previously called “The European Parliament Goes Green”.