Alongside Heinrich-Böll Stiftung, GEF brings you a publication by Gerhard Schick, a German economist and politician in the Alliance 90/The Green Group in the Bundestag. The author questions our current economic system which undermines the environmental sustainability of the planet and which often falls victim to financial collapse, causing ever-increasing inequality. 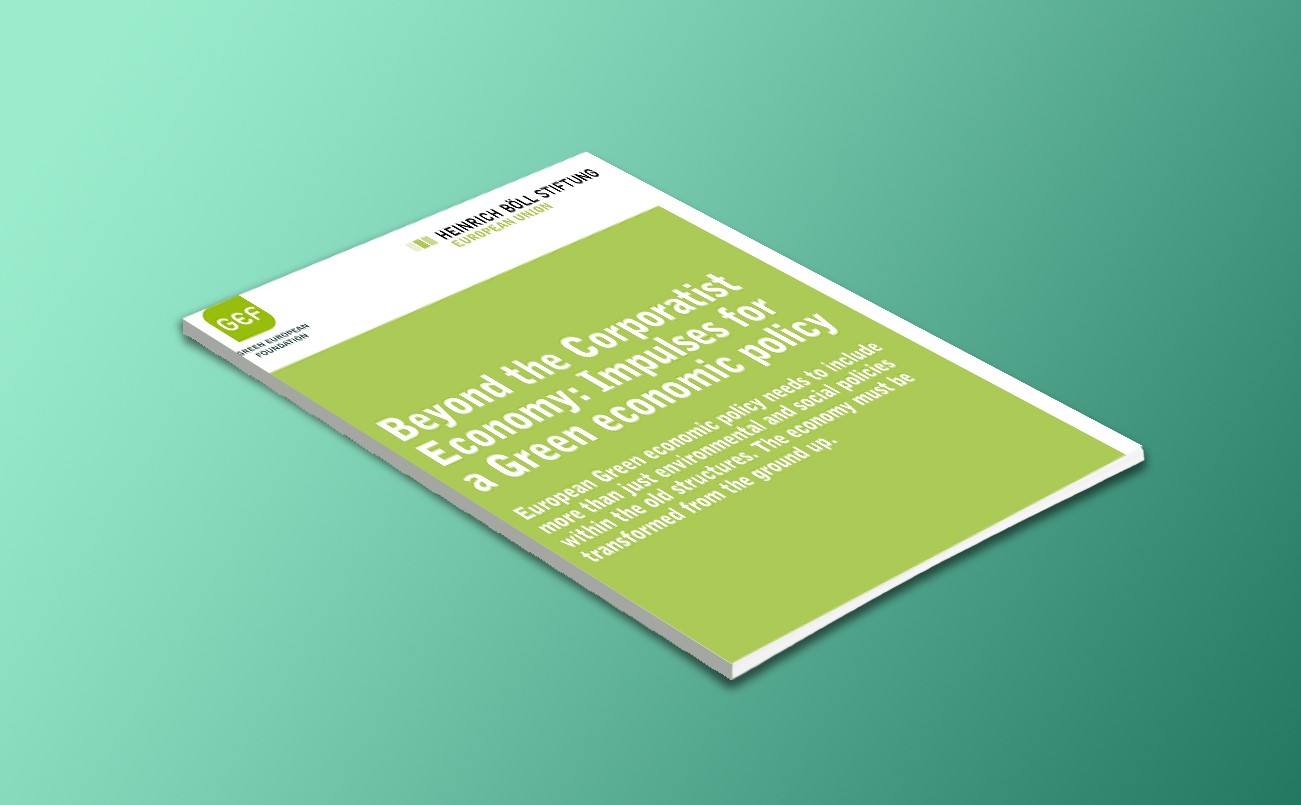 This publication is the first paper in a series of three papers, available in French and Spanish.

The second paper, “The Corporatist Economy and the Nanny State”, was published by Heinrich-Böll-Stiftung and GEF in September 2015, is available here.

The third paper,  “Beyond the Corporatist Economy: Impulses for a Green Economic Policy”, was published by Heinrich-Böll-Stiftung and GEF in September 2015, is available in English and Spanish.