The Green European Foundation is launching a transnational project to explore the potential of an energy transition for Europe and how to shape this process in a democratic, participatory way, with the support of its partners Oikos (Belgium), Green Institute (Greece) and Green House Think Tank (United Kingdom). 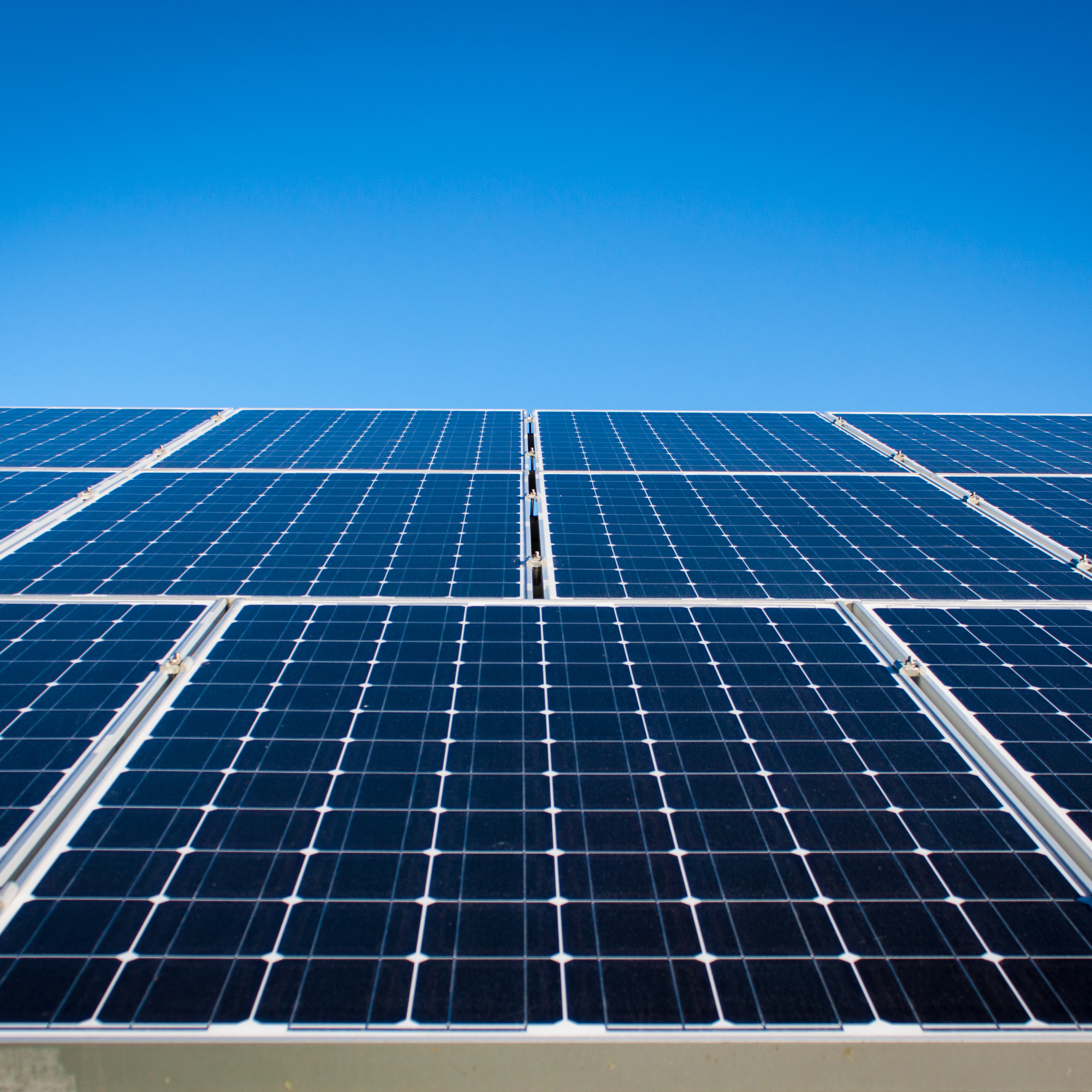 Europe has to change its energy system into a fully renewable one to transition to a sustainable economy and to establish a real climate policy. This is a major challenge for every Member State of the European Union, but will only succeed if the states work to together (connecting each other’s grid, exchanging know-how, etc.).

European citizens are already playing an active role, together with governments at different levels, as they are organising themselves in national energy cooperatives and also the European Federation REScoop. This state of play was recently recognised when the European Parliament’s ITRE Committee approved what can be called ‘a new Renewables Directive’ that defines the development of renewable energy until 2030. Among other things, the provisions introduce unprecedented rights that provide individual citizens and communities with an equal playing field so they can participate in and benefit from the energy transition.

Studies show that by 2050, around 45% of all EU households could be producing their own renewable energy, more than a third could come through renewable energy cooperatives. This constitutes a huge opportunity for regional economic development, as locally-owned renewable energy projects deliver eight times the value of projects that are owned by private companies not from the area. The reality in the different Member States is however extremely diverse. While the contribution of citizens’ Energy co-ops and local communities is well recognized in Western Europe, the situation in Eastern Europe is quite the opposite.

This project will address the challenge to develop national frameworks (legal, fiscal, etc.) that not only recognise the role of citizens and communities (or regions), but actively stimulate their role while looking at best practices in particular from Germany and Denmark. 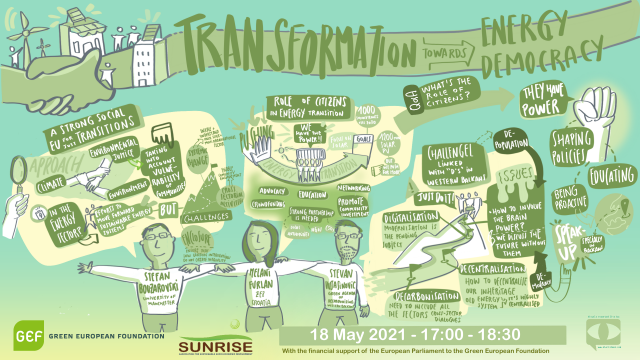 This graphic recording was designed by Alejandro Gil, one of our Greenr Visual Interpreters, during the event Energy Democracy: Changing the Energy System that took place on 18th May 2021. 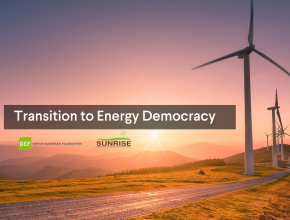 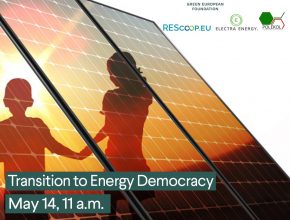 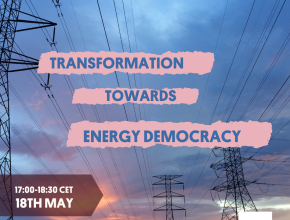 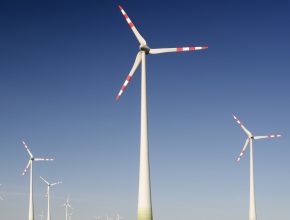 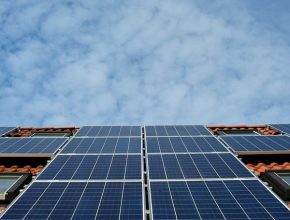 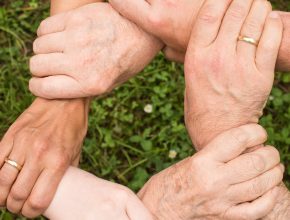 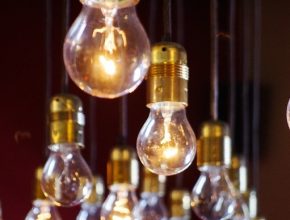 Community Energy in the UK